Otis Redding was a legendary R&B/soul singer-songwriter from Dawson, Georgia. He is considered one of the greatest singers in the world and labeled the “King of Soul”. 50 years ago, today, he released his #1 hit song, entitled, “(Sittin’ On) The Dock of the Bay“.

“(Sittin’ On) The Dock of the Bay” single

Not too long ago, Rhino Records released a 12-song album, entitled, “DOCK OF THE BAY SESSIONS”. This project is part of the ongoing 50th-anniversary celebration of “(Sittin’ On) The Dock of the Bay” song. Also, today marks the actual 50th anniversary of the legendary single topping both the Pop and R&B charts in 1968 and becoming Redding’s first #1 hit. 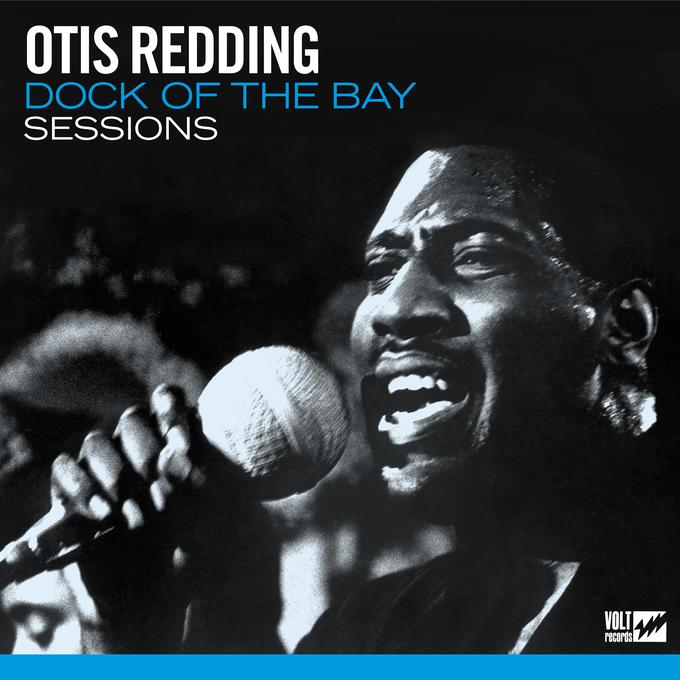 “This album is the first indication of a new Otis Redding. One that has slayed audiences in Europe. One which won him a whole new crowd at the Monterey International Pop Festival.” – Bob Stanley, musician-journalist

DOCK OF THE BAY SESSIONS was compiled with input from Roger Armstrong of Ace Records and Otis biographer Jonathan Gould. Also, the project has the Redding family’s full endorsement.

We recommend adding Otis Redding’s “(Sittin’ On) The Dock of the Bay” single to your personal playlist. Also, let us know how you feel about it in the comment section below.