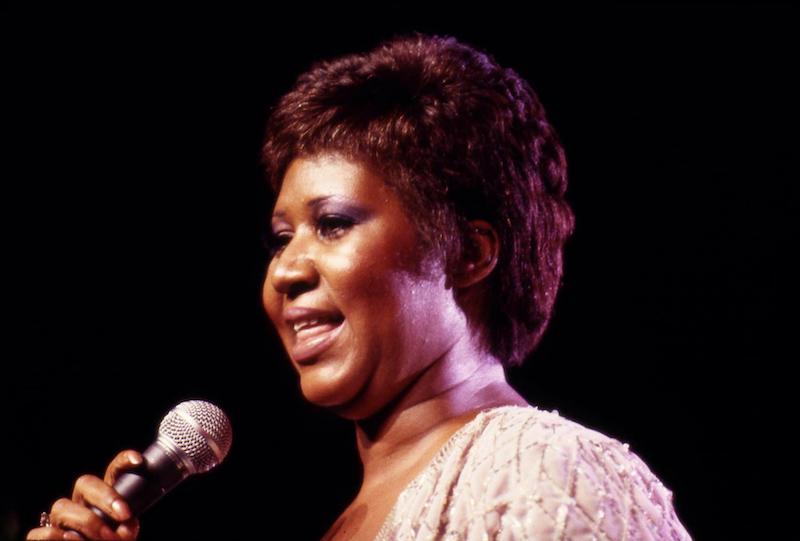 Aretha Franklin‘s “Amazing Grace” was the late singer’s biggest-selling album and the best-selling live gospel album of all time. Nearly 50 years after it was recorded, it’s finally enjoying a revival.

Not too long ago, Rhino Records released Aretha Franklin’s “Amazing Grace: The Complete Recordings” album featuring new radio edits for the singles, “How I Got Over” and “Wholy Holy”.

The project follows the debut of the long-awaited documentary about the making of that legendary double live album.

CBS will be honoring Aretha Franklin’s music career on March 10th with Aretha: A Grammy® Tribute To The Queen Of Soul.

Rhino Records will continue to celebrate Aretha Franklin with the release of “Amazing Grace: The Complete Recordings” on vinyl for the first time ever.

The performances stand as some of Franklin’s finest work. Also, they were recorded in Los Angeles on January 13 and 14, 1972,

Aretha Franklin performed church standards like “Precious Memories”, “What A Friend We Have In Jesus”, and “How I Got Over”, written by gospel legend Clara Ward, who was listening in the audience.

Also, Mick Jagger and Charlie Watts of the Rolling Stones, who were in town recording Exile On Main Street, were in the audience.

Get acquainted with Aretha Franklin’s music by streaming her 1972 “Amazing Grace” album via Spotify.

We recommend adding Aretha Franklin’s “Amazing Grace: The Complete Recordings” single to your personal playlist. Also, let us know how you feel about it in the comment section below.