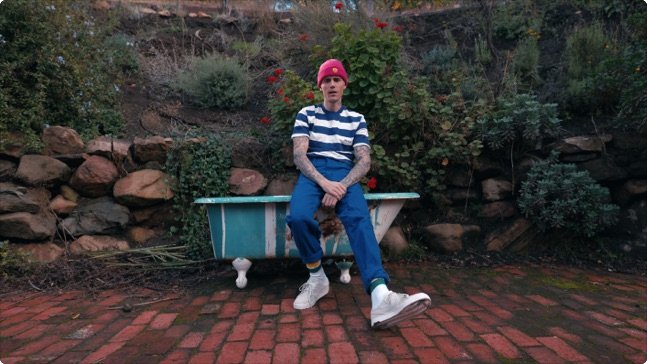 Justin Bieber releases a music video for his “E.T.A.” single

Justin Bieber is an iconic singer-songwriter from Canada. Not too long ago, he released a music video for his “E.T.A.” single.

“Say you almost right here now. Just say you pulling up to my gate. Don’t say the signal faded driving through the canyon. Just hurry up for my sake. I was born ready for you. Skin sweeter than cinnamon, eyes deeper than the ocean. Love me hard like, ‘Where you been?’ Love me like you don’t want it to end. I just wanna know your ‘E.T.A.’ Out the window, got me looking out the street.” – lyrics

Furthermore, “E.T.A.” is the first in a collection of brand new music videos from “Changes” that will launch exclusively via Apple Music over the coming weeks. 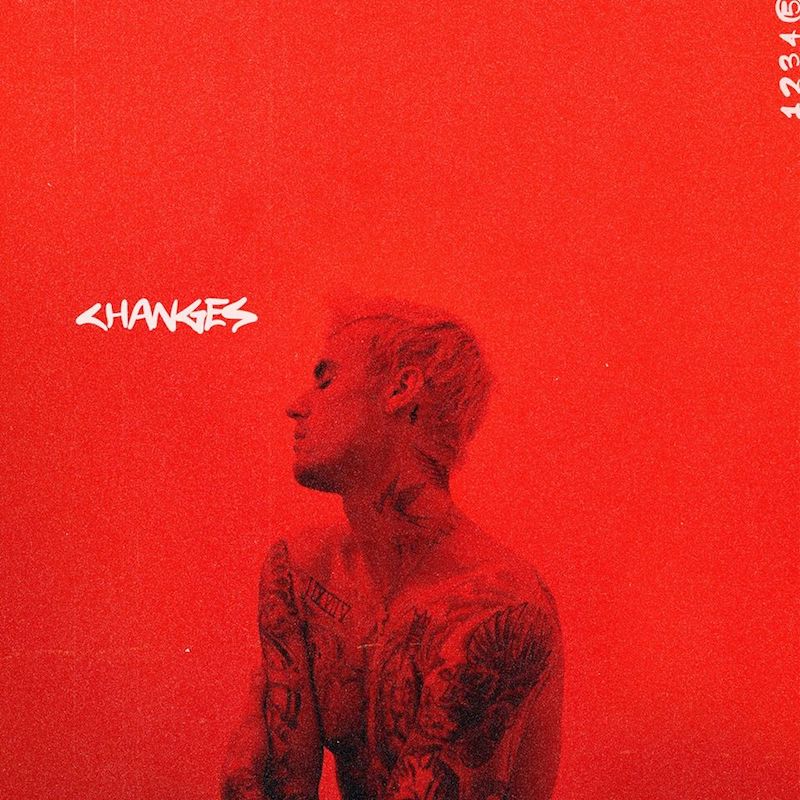 Not too long ago, Justin Bieber had an intimate sit-down interview with Apple Music’s Zane Lowe. 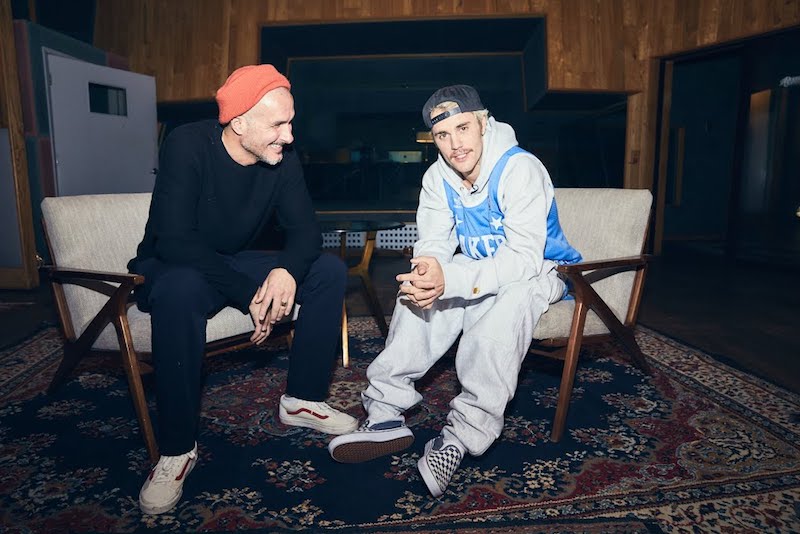 We recommend adding Justin Bieber’s “E.T.A.” single to your personal playlist. Also, let us know how you feel about it in the comment section below.