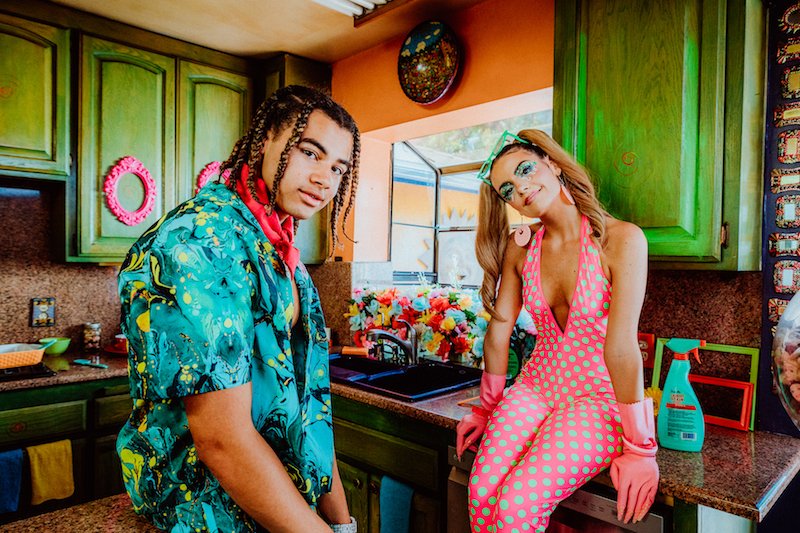 Chelsea Collins is an LA-based singer-songwriter, producer, and musician from the Bay Area, California. 24kGoldn is a rapper/singer based in Los Angeles, California. Not too long ago, they released an attractive audiovisual for their “Water Run Dry” single.

‘Water Run Dry’ tells a captivating tale of a young couple who desires to restore lost parts of their relationship. Apparently, the task at hand seems challenging because time is running out—right when they need each other the most.

The David LaChapelle meets Wes Anderson audiovisual was directed by Roxana Baldovin (Doja Cat, Kehlani, Lil Uzi Vert). The music video finds a young girl playing with her Barbie-and-Ken-inspired dolls that resemble Chelsea Collins and 24kGoldn. Also, the dolls are blessed with a roomy dollhouse to reside in.

‘Water Run Dry’ contains a relatable narrative, ear-welcoming vocals, and suave raps. Also, the likable tune possesses melodic instrumentation flavored with urban pop and contemporary rap elements. Furthermore, “Water Run Dry” serves as a fantastic presentation to what listeners can expect to hear from Chelsea Collins and 24kGoldn in the near future as they continue their claim to fame.

Chelsea Collin’s lyrics are dizzyingly melodic, all while paying homage in her beats to production idols Max Martin and Kanye West. Visually speaking, Chelsea’s signature is captivating audiences through her characters and her alluring visual for recent Nat King Cole-inspired, “Used to be (L.O.V.E.)“. The song permeated 4.5 million streams and soundtracked over 31k TikTok creates. In “07 Britney“, the pretty-but-different artist displays yet another seen of closet dress up, honoring the iconic namesake in the official video across different scenes throughout Los Angeles. 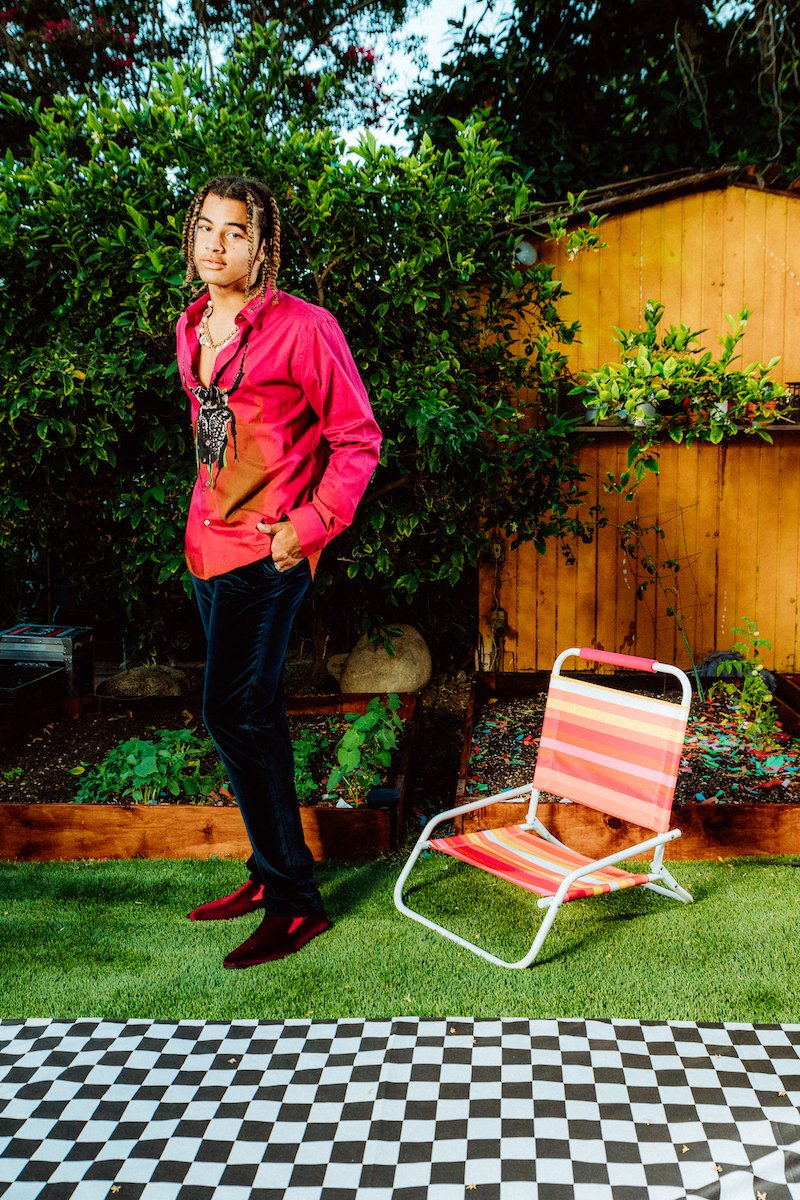 24kGoldn (Golden Landis Von Jones) is best known for his certified platinum single, entitled, “Valentino”, which peaked at number 92 on the Billboard Hot 100 chart. So far, the song has accumulated over 100 million streams online via Spotify. Not too long ago, 24kGoldn became a part of XXL’s 2020 Freshman Class, placing in the 10th position after receiving the most fan votes. 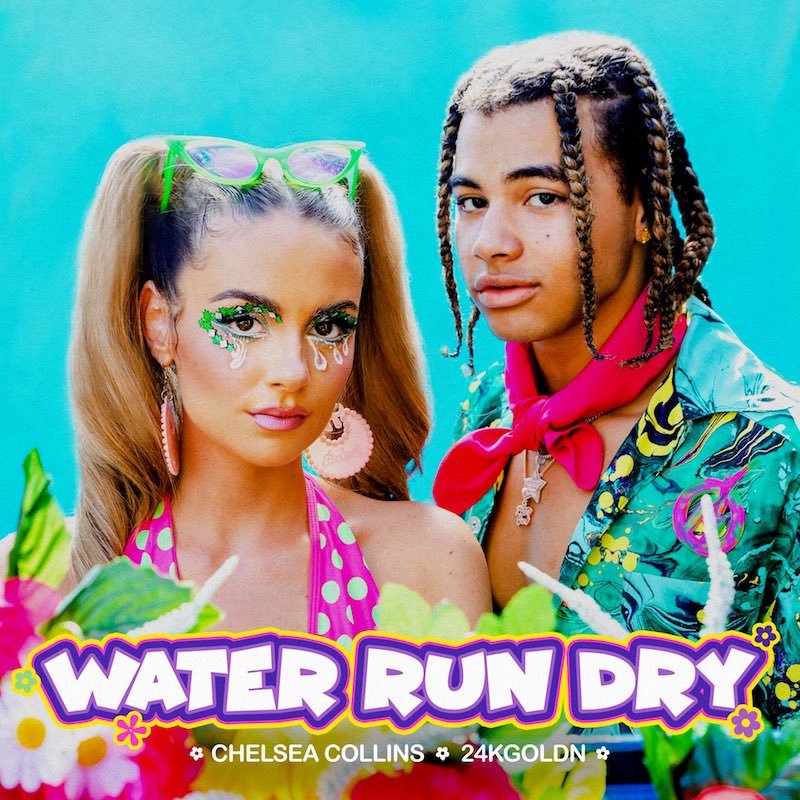 We recommend adding Chelsea Collins’s and 24kGoldn’s “Water Run Dry” single to your personal playlist. Also, let us know how you feel in the comment section below.