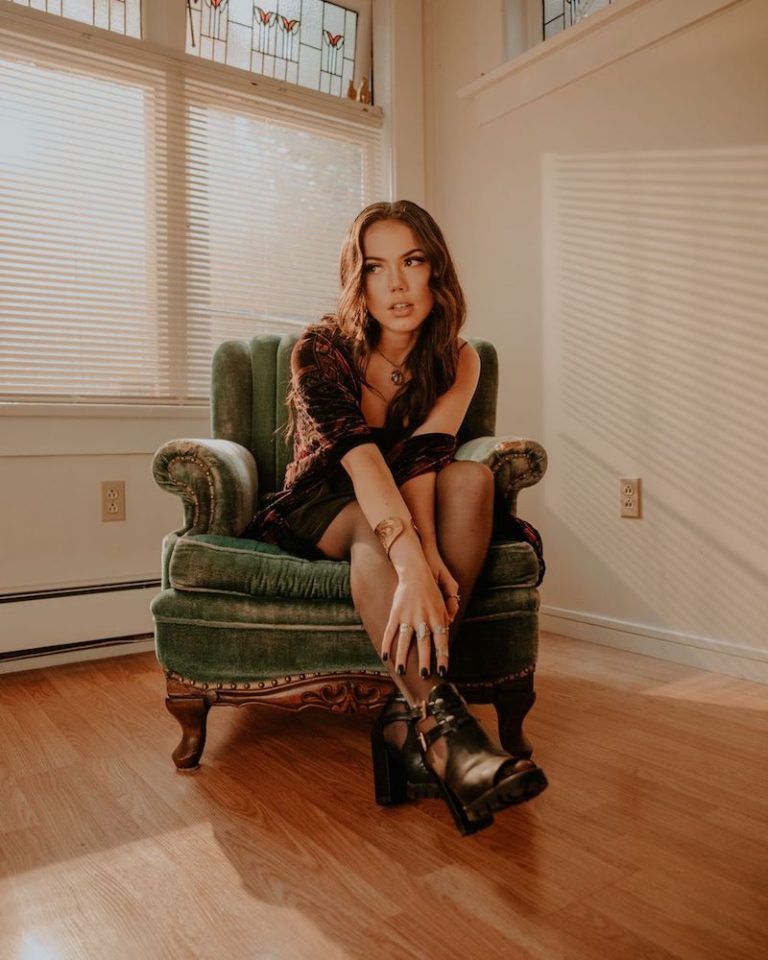 Madisyn Gifford is a rising 20-year-old singer-songwriter from Vancouver, BC, Canada. Not too long ago, she released a dazzling lyric video for her “Black Coffee” single via 604 Records.

“He don’t drink black coffee in the morning, that’s a fact. But I come with a bitterness that he cannot subtract. Wants the colors of my kaleidoscope but won’t look past the cracks. And I can’t settle for a man who won’t see what’s abstract. I’m a whirlwind of a summer who only wants the rain. I’m a complicated lover but I’ll hold you through your pain. And I don’t wanna see him in this new imperfect light. But he don’t drink black coffee and I don’t think that’s right.” – lyrics

‘Black Coffee’ tells an intriguing tale about a young woman who shares a challenging relationship with her significant other. The heartfelt tune contains a relationship-based narrative, ear-pleasing vocalization, and tuneful melodies that will resonate well with fans of Devon Cole, Moli, and Flavia Abadía. Also, “Black Coffee” possesses vibrant instrumentation flavored with a contemporary pop vibration. Furthermore, the song serves as a tasty appetizer to what listeners can hear on Madisyn Gifford’s debut EP, entitled, “Learning to Exist,” a wonderful collection of music. The seven-song project features four new tracks, driven by Madisyn’s delicate yet arresting vocals and enveloping lyricism. 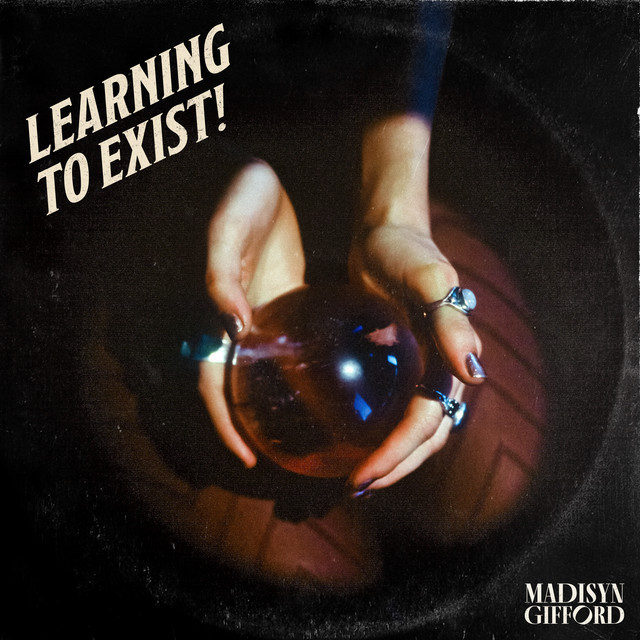 “My EP consists of seven songs that I wrote over the course of two years (ages 17-19); all about moving in and out of interpersonal relationships and the feelings that surround moving from adolescence into young adulthood. Each song holds such a special place in my heart because I quite literally wrote them in an effort to learn how to exist as a young adult and also get my footing as an artist. This body of work feels like it has been such a long time coming and so much love was put into it. I am beyond excited to share these songs with the world!” – Madisyn Gifford explained

Madisyn has quickly joined the new generation of Canadian artists getting noticed in the rising pop scene. So far, she has already accumulated over 150K Spotify streams and over 350K YouTube views since releasing her debut single, “Without You.” Her music has started appearing on some of Spotify’s top playlists such as It’s a Bop and Indie Pop & Chill. Also, Madisyn’s sophomore single, “Voulez Vous,” has accumulated nearly 200K views on the official video in its first two weeks alone.