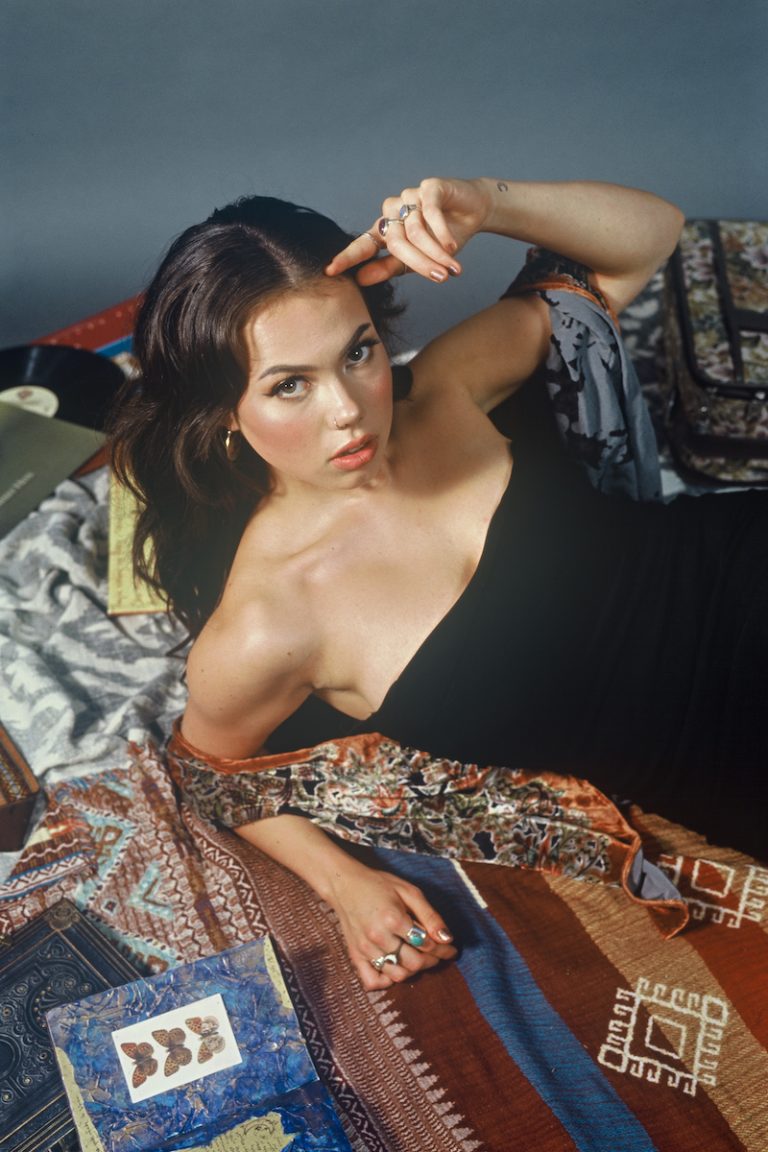 Madisyn Gifford is an up-and-coming 20-year-old singer-songwriter from Vancouver, BC, Canada. Not too long ago, she released an appealing audiovisual for her “Voulez Vous” single, produced by acclaimed producer, Colin Janz.

“The ‘Voulez-Vous’ music video plays off of the message of the song and is all about female empowerment. It starts out with a woman in a lake peacefully singing her own song. And then takes a dark turn as a man comes along and steals it from her. At first, she is hurt, but just like in the song, by the end of the video she ends up taking the power back. It was so much fun to make and I absolutely love the message that it portrays.” – Madisyn Gifford explained

‘Voulez Vous’ contains a troubled relationship-based narrative and ear-pleasing vocals. The empowering tune possesses vibrant instrumentation flavored with an alternative-pop aroma. Furthermore, “Voulez Vous” serves as a wonderful presentation of what listeners can expect to hear from Madisyn Gifford in the near future.

“This song was such a fun one for me to write because it was kind of my first attempt at delving into pop writing. The song is all about female empowerment and a girl coming into her own when she realizes that she’s not getting treated the way she deserves in a relationship. It’s basically a picture of a girl at a party ranting about how her values don’t line up with her partner’s anymore. So she makes the decision to leave the party, as well as the relationship, without him. I think it’s such a fun and empowering song and I really hope people enjoy bopping along to it as much as I do.” – Madisyn Gifford explained

Madisyn Gifford is a force to reckon with in the rising Canadian pop scene. So far, she has accumulated nearly 200K streams and video views since releasing her debut single, entitled, “Without You.” Also, her songs have appeared on popular playlists like Indie Pop & Chill. Musically, her sound contains a captivating union of innocence and experience. 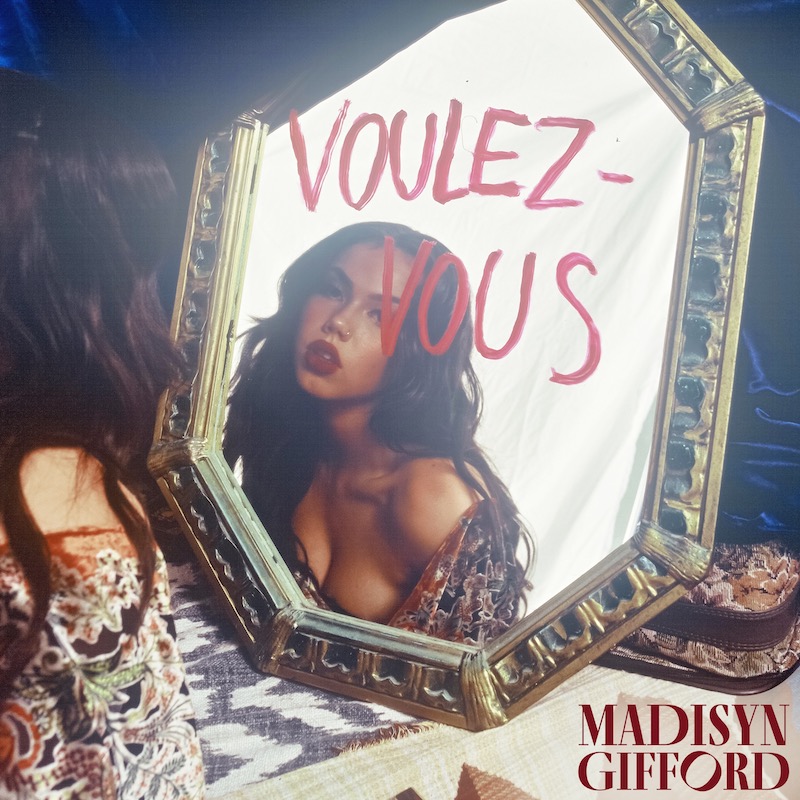 We recommend adding Madisyn Gifford’s “Voulez Vous” single to your favorite playlist. Also, let us know how you feel in the comment section below. Mel Blanc’s famous catchphrase, “That’s All Folks!” Thanks for reading another great article on Bong Mines Entertainment, and always remember that (P) Positive, (E) Energy, (A) Always, (C) Creates, (E) Elevation (P.E.A.C.E).