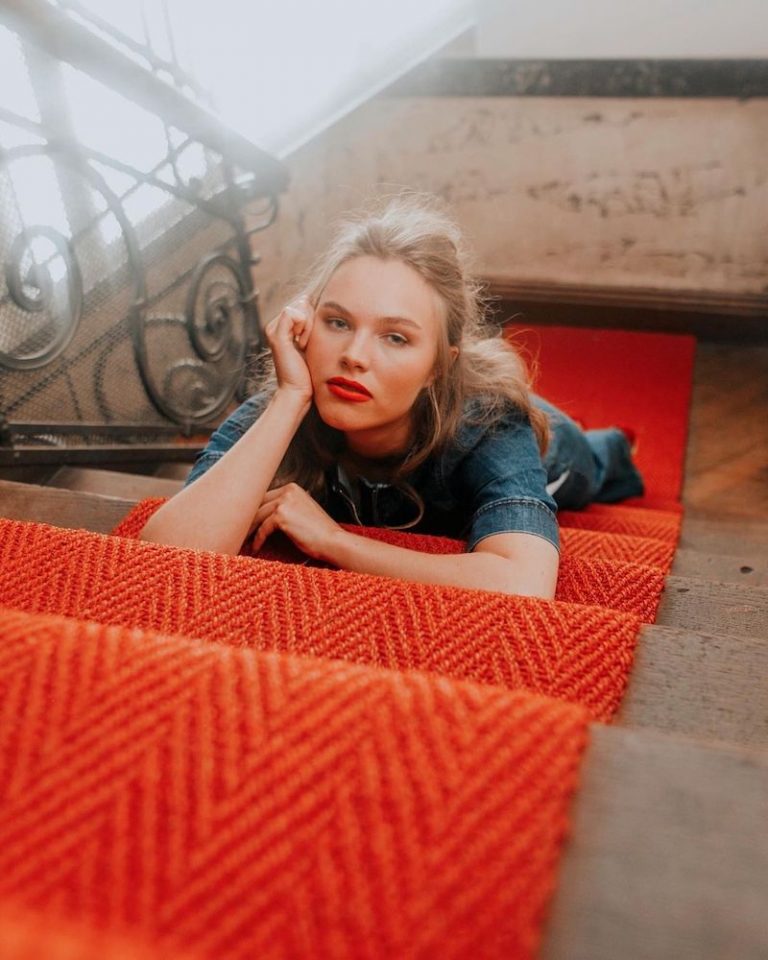 Moli is a talented singer-songwriter from Belgium. Not too long ago, she released a lovely electro-pop tune, entitled, “Shapeshifting,” via the Embassy of Music, located in Berlin.

‘Shapeshifting’ finds Moli reflecting on the frustration she felt with constantly feeling the need to change herself to get people to like her. The relatable tune contains a relevant narrative, English and French vocals, and tuneful melodies leaning in the adult contemporary realm. Also, the song possesses groovy instrumentation flavored with a silky-smooth electro-pop vibration.

Even though “Shapeshifting” had been written a year ago, Moli cites the chaotic past year as an influence on her growth. Both as a person and an artist. Having been forced to spend a lot of time with her thoughts, she learned a lot about herself citing the works of several prominent female activists such as Jameela Jamil, Roxane Gay, and Chidera Eggerue as inspiration. Reading their work has helped the young singer to open her eyes and aided her in realizing that she doesn’t need external approval to feel validated.

“I gave up half of myself, feel like somebody else.”

“I felt like I wasn’t enough. And that I needed to adapt parts of who I was in order to be wanted. I blamed myself when people didn’t like me back. Thinking, ‘I must have scared them away by being too much.’ Listening to ‘Shapeshifting’ now, compared to when I wrote it, is a different experience to me. I can see now that shapeshifting who I am in order to please is pointless. And by doing so, I’m not attracting the right people in my life.” – Moli explained

Moli was 19-years-old when she released her debut solo single, entitled, “Didn’t Mean To,” in 2018. Later that year, she released her debut EP, entitled, “Résumé,” released via Majestic Casual. After independently releasing two singles, “Nowhere,” and “Lonely Nights,” she took a chance and traveled to London. While there, she met producer, Chris Zane (Passion Pit, Friendly Fires, Bat for Lashes, Chloe Howl). Eventually, they formed a natural musical bond, and Moli’s admiration for the glamorous aesthetics of the ‘80s, and icons of ‘70s French cinema, grew. Also, her writing evolved significantly, paving the way for a fresh body of work including “Talking In Emotions,” “On the Weekend,” and “Something I Said.” 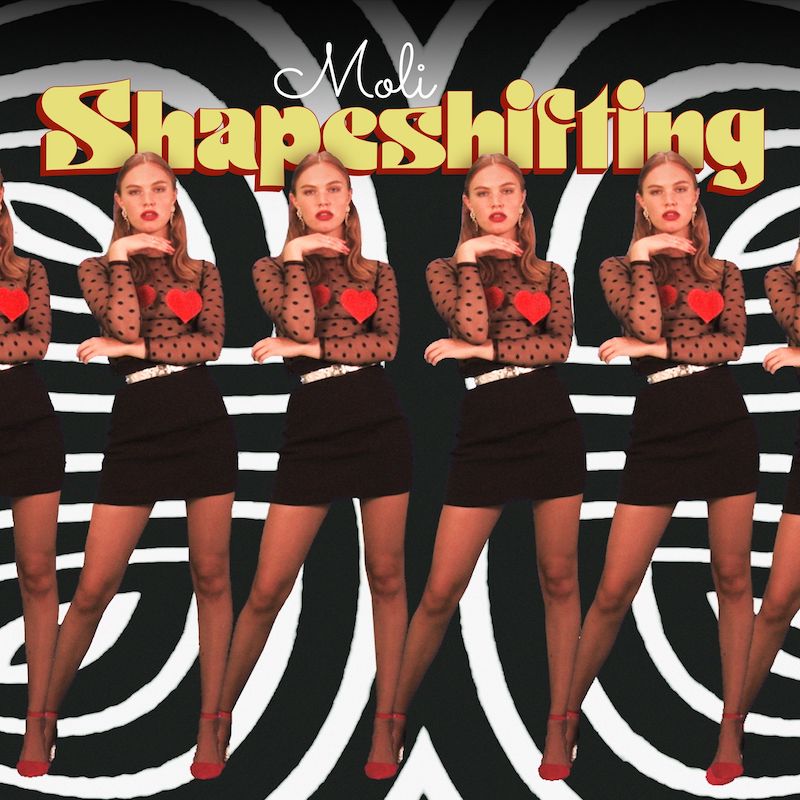 ‘Shapeshifting’ serves as a tasty appetizer of what listeners can expect to hear on Moli’s second EP, entitled, “Préface.” The project reflects the personal and artistic transformation of an artist on the verge of exploding on the international pop scene. Furthermore, Moli is confident that she is about to deliver an intimate, personal, and engaging EP. 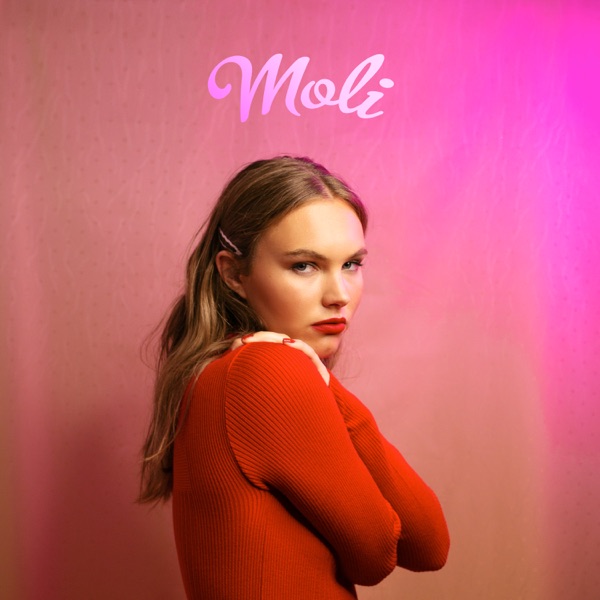 We recommend adding Moli’s “Shapeshifting” single to your favorite playlist. Also, let us know how you feel in the comment section below. Mel Blanc’s famous catchphrase, “That’s All Folks!” Thanks for reading another great article on Bong Mines Entertainment. And always remember that (P) Positive, (E) Energy, (A) Always, (C) Creates, (E) Elevation (P.E.A.C.E).