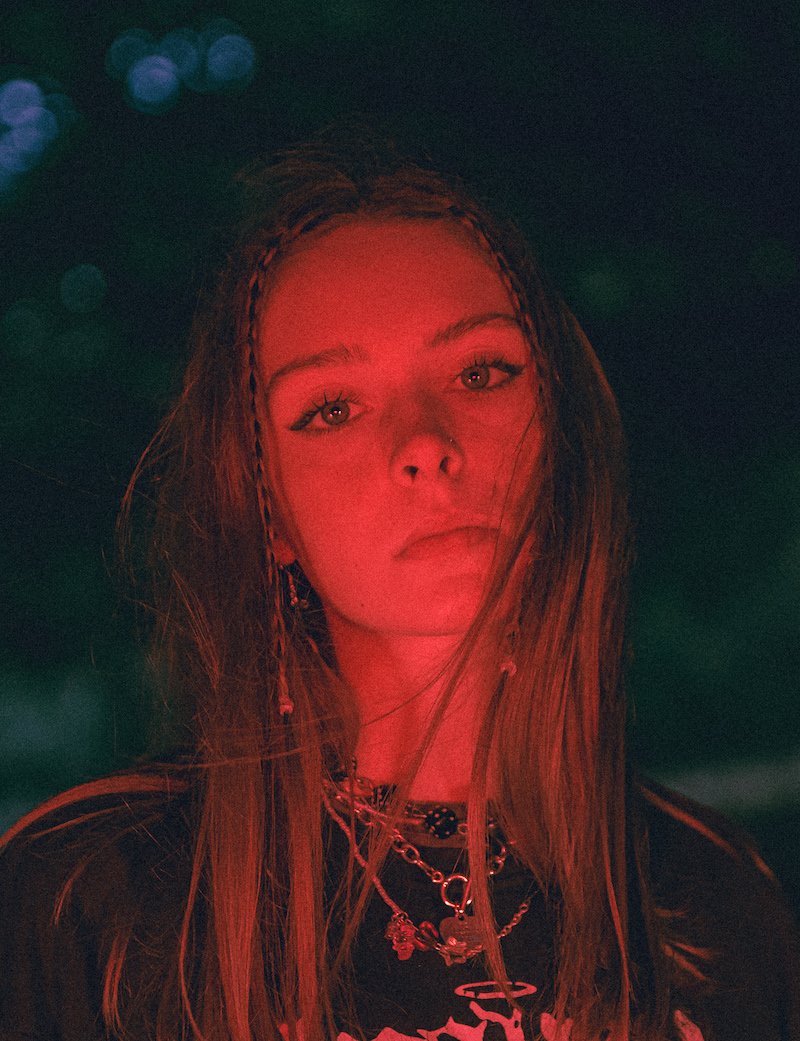 Holly Humberstone is a rising singer-songwriter from Grantham, England. Not too long ago, she released a fascinating audiovisual for her “Drop Dead” single.

“I wanted the video concept to echo that feeling of something making you want to drop dead. When the rug is pulled from underneath you and you’re falling. I kept thinking about my failed driving tests and how awful they made me feel. So I decided to cover my dad’s car in learner plates and burn it down. My way of saying up yours to the driving tests.” – Holly Humberstone stated

The Raja Virdi-directed music video features Holly Humberstone’s father’s car. Also, the vehicle can be spotted in the videos for “Deep End”, “Falling Asleep at the Wheel”, and in Holly’s television debut performance on Jimmy Kimmel Live! Furthermore, the video embraces Holly’s pent up emotions over her multiple failed driving tests. Therefore, she takes vengeance by strapping “L plates” to the car and setting it ablaze. 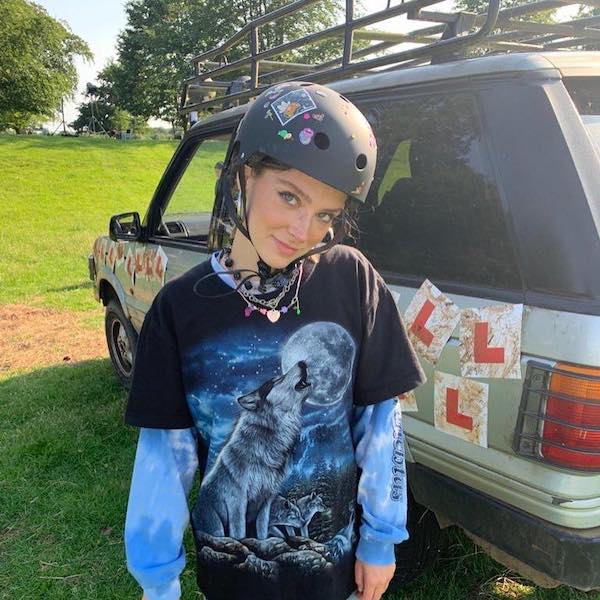 “I wrote ‘Drop Dead’ about a troubled and manipulative relationship that despite how bad it is, you can’t get out because love can often be blinding. I think a lot of people have been through something where you’re with someone that was no good and for some reason, all they have to do is look at you and you go straight back.” – Holly Humberstone stated

We recommend adding Holly Humberstone’s “Drop Dead” single to your personal playlist. Also, let us know how you feel in the comment section below.