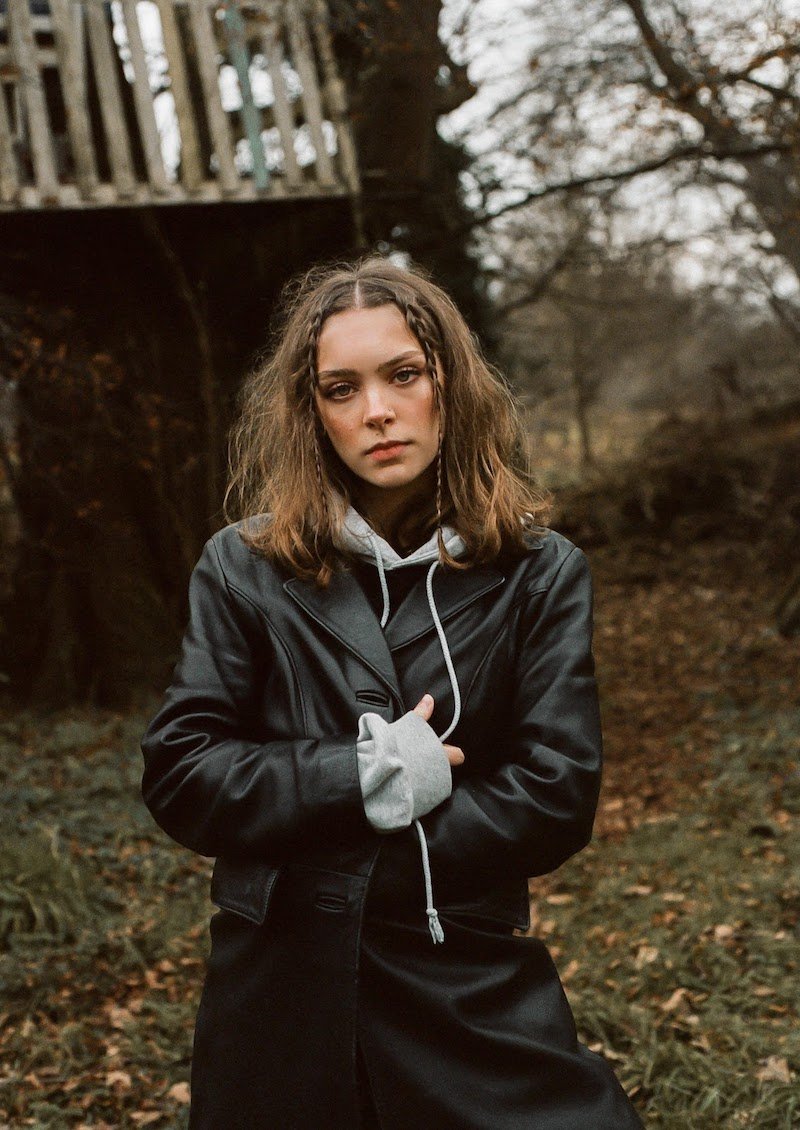 Holly Humberstone is a 20-year-old Grantham native and a talented singer-songwriter. Not too long ago, she released a music video for her debut single, entitled, “Deep End”, via Platoon.

“The video came from the idea that we have had for a while. We kept imagining this really dark image of me stood dripping wet in the cold, staring at the camera and playing my electric guitar. We then thought it would be funny and relevant to reveal my sisters holding hoses, spraying me down. My sisters are all so important to this song.” – Holly Humberstone

‘Deep End’ makes a very strong first impression and serves as Holly Humberstone’s biggest musical moment yet. Also, the tune acts as an excellent introduction to what listeners can expect to hear from the charismatic newcomer. 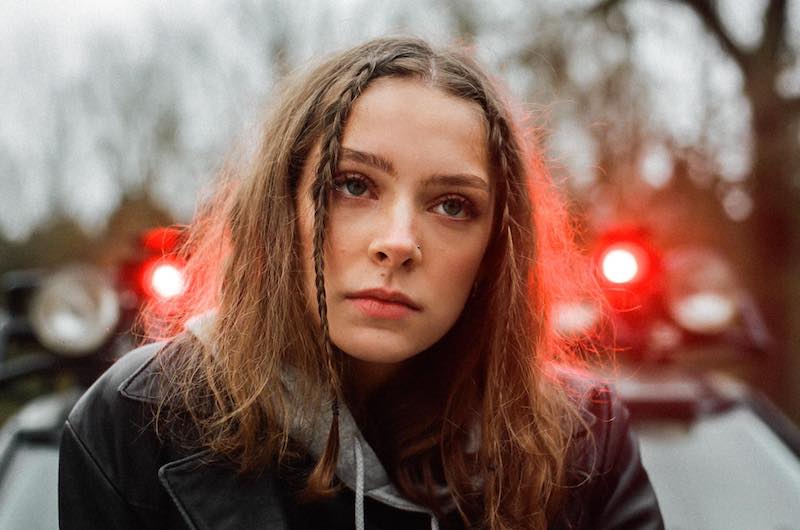 “This song means a lot to me and it’s quite a personal one. One of my sisters was going through a difficult time and I was struggling to know how best to help. This song is my way of telling her that I’m always here. It feels like a lot of people are going through something similar or suffering themselves and don’t have an outlet to express it. It’s a difficult conversation but really important to let those around you know that you care for them and will always stand by them.” – Holly Humberstone

Holly Humberstone takes inspiration from Damien Rice, Lorde, Bon Iver, Phoebe Bridgers, and HAIM. So far, she has been championed by BBC Introducing, and she has performed on their stage at Glastonbury Festival in 2019. Also, her home demo, entitled, “Hit & Run”, has been played on Huw Stephen’s Radio 1 show. Furthermore, Humberstone has performed at Y Not Festival, Barn on the Farm, 2Q Festival, and Neighbourhood, as well as touring with the likes of JC Stewart.

“Throw me in the deep end, I’m ready now to swim. The air in my lungs may not last very long but I’m in. I see you on the weekend, dancing like a star. You’ve practiced your lines to convince us you’re fine. But I know that’s not where you are. Once in a blue moon, you may come undone. We’re made up of the same blood, I’ll be your medicine if you let me. Give you reason to get out of bed. Sister I’m trying to hold off the lightning and help you escape from your head.” – lyrics

Holly Humberstone is currently working on her debut EP with producer Rob Milton (Easy Life), in the old countryside house she grew up in.

Also, she is set to support Lewis Capaldi on his upcoming European tour dates, beginning in Cologne on February 4, 2020. Furthermore, she will be playing at this year’s Great Escape festival in May. 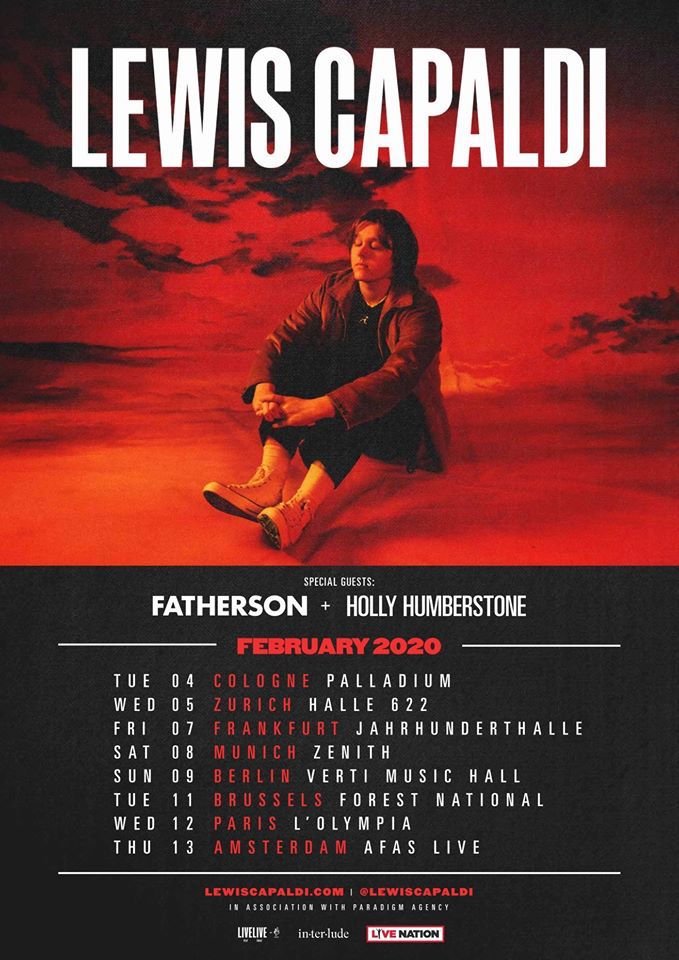 We recommend adding Holly Humberstone’s “Deep End” single to your personal playlist. Also, let us know how you feel about it in the comment section below.