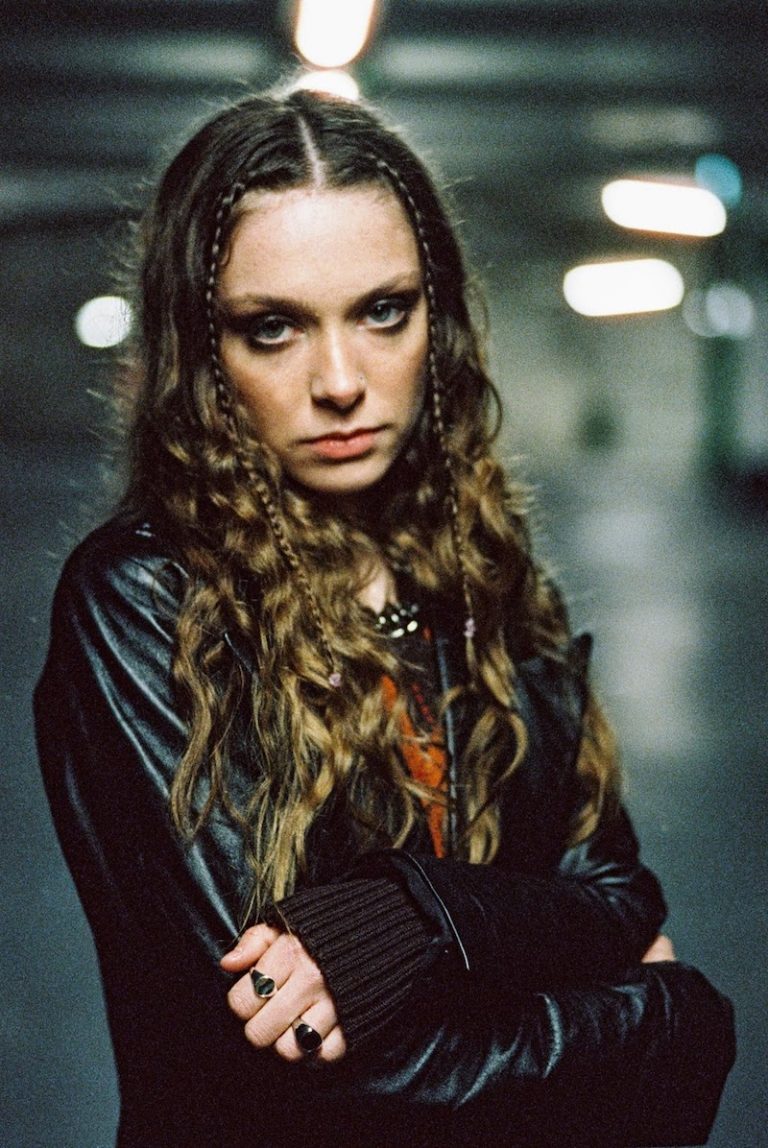 Holly Humberstone is a 21-year-old singer-songwriter and musician from Grantham, England. Not too long ago, she released a cinematic audiovisual for “The Walls Are Way Too Thin” single via Darkroom/Interscope/Polydor Records.

Holly Humberstone – “The Walls Are Way Too Thin” video

“Shooting the video was chaotic. My elbows and knees look quite different now after eight hours of crawling back and forth. Also, the fire blast in the vent was totally real. And I’m not going to lie, I was sh*tting myself!” – Holly Humberstone stated

‘The Walls Are Way Too Thin’ is Holly Humberstone’s most groundbreaking music video yet. The Raja Virdi-directed video finds Humberstone acting out the sheer panic and isolation of never feeling at home in your own home. Also, the phenomenal visuals see her stuck in an air vent of a burning building trying to find her way out.

“The Walls Are Way Too Thin (spinning out my mind)” video

‘The Walls Are Way Too Thin’ was written during an intense period when Humberstone was feeling claustrophobic. Also, she was feeling lost in a new flat, in a new city, far away from home. The song represents a landmark single for Humberstone. Plus, “The Walls Are Way Too Thin” contains a relatable narrative, ear-pleasing vocalization, and tuneful melodies that will resonate well with fans of Madeline Kenney, Helena Deland, and Zella Day.

“I wrote ‘The Walls Are Way Too Thin’ about a time in my life when I felt like I’d lost control of where I was heading and struggling to find my place in the world. I’d just moved to a small London flat and felt claustrophobic and alone. To avoid confronting how I was feeling, I’d sneak out of the flat to go on train journeys to see my mates, get drunk, then come back hungover through the night and early hours. I wrote most of ‘The Walls…’ and the songs that come next on those trains. It was my place of therapy, in the middle of nowhere, constantly moving with no destination.” – Holly Humberstone explained

‘The Walls Are Way Too Thin’’ follows the immaculate and deeply personal, “Haunted House,” an ode to the crumbling, haunted house that Humberstone grew up in. Both tunes demonstrate her ability to hone in on particular coming-of-age moments and create a universal story around them. It’s no surprise that the Grantham-based artist is one of the breakthrough stars of 2021, coming runner-up in the BBC Sound of 2021. Also, her debut EP, “Falling Asleep At The Wheel,” has now surpassed 100M streams.

“I wrote this song a while ago while still unsure of who I wanted to be and where I wanted to head musically. Writing this song was probably the first time I felt like I knew who I was within the music I was making.” – Holly Humberstone

Humberstone broke through during the year that the pandemic changed the world. And her home environment has been even more intrinsic to her creative process. Her music videos and short performance film, “On The Run,” all weave the story of her adolescence together.

“This film pretty much sums up how I’ve been feeling this year. At times I’ve just wanted to run away and get the hell out of here. I make all my videos with the same team and we thought it would be cool to follow on from the ‘Drop Dead’ video where I set fire to my dad’s car and the ‘Overkill’ video of me on the run through the woods at night with my guitar. What better way to bring ‘Falling Asleep At The Wheel’ EP to a close! If you listen closely there is the tiniest bit of a new song tucked away in the film too.” – Holly Humberstone stated

Over the past year, some of the biggest global superstars including Demi Lovato, Camila Cabello, and Matt Healy have taken note of the interior and exterior world that Humberstone has created. This has led to her confirming an upcoming collaboration with the 1975 frontman, in her highly-anticipated second EP, due later this year. 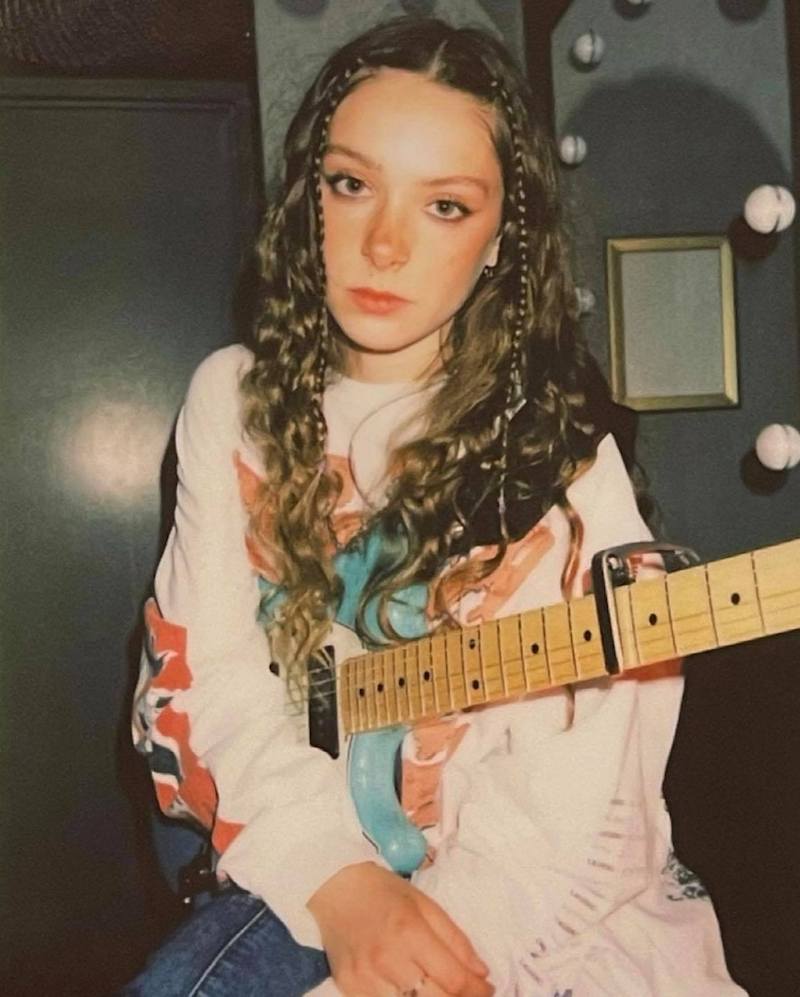 Not too long ago, Apple chose Humberstone as their Up Next Artist in 2020. Also, VEVO DSCVR chose her as their Artists To Watch for 2021. Recently, Humberstone sold out four headline shows at Omeara in London. Her songs embrace and translate some of life’s most intense feelings, in a way that typical conversations all too often fail to capture. Plus, her music tackles themes such as mental health struggles and the dizzying feelings of displacement as you grow out of adolescence.

“The Walls Are Way Too Thin” single

We recommend adding Holly Humberstone’s “The Walls Are Way Too Thin” single to your favorite alternative-pop playlist. Also, let us know how you feel in the comment section below. Mel Blanc’s famous catchphrase, “That’s All Folks!” Thanks for reading another great article on Bong Mines Entertainment. And always remember that (P) Positive, (E) Energy, (A) Always, (C) Creates, (E) Elevation (P.E.A.C.E).