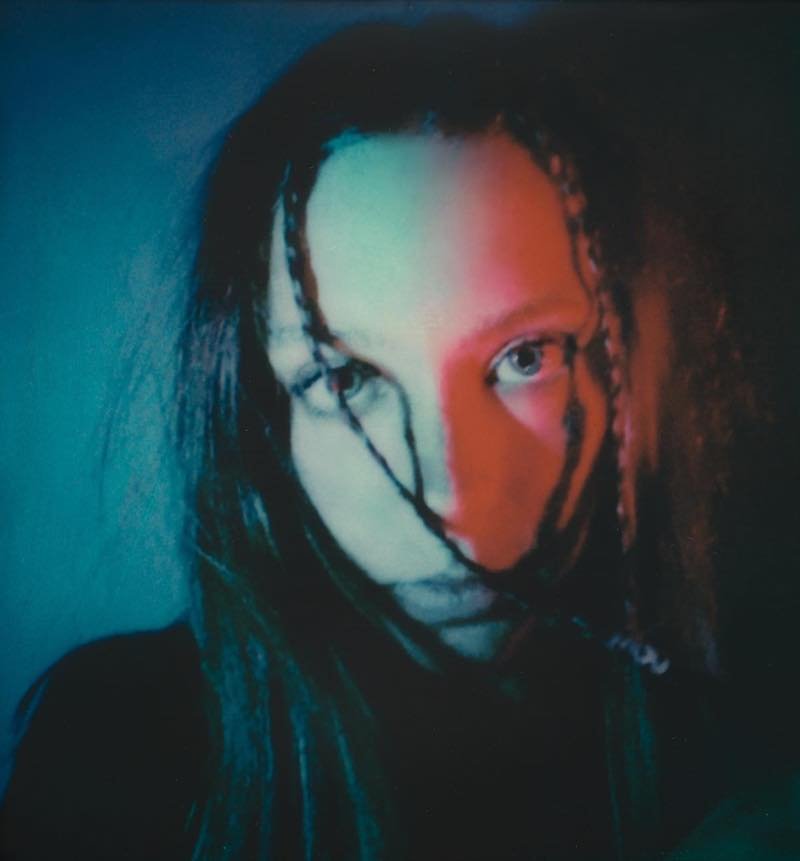 Holly Humberstone unveils a VHS-styled audiovisual for her “Overkill” single

Holly Humberstone is a rising singer-songwriter from Grantham, England. Not too long ago, she released a VHS-styled audiovisual for her “Overkill” single.

“The video for ‘Overkill’ was a pretty weird experience. Lockdown meant that we couldn’t shoot a professional video, so we had to improvise a little!! My sister, Eleri, and I took an old VHS camera out at dusk into a forest near our home and she had me follow her through the trees, as I played along to ‘Overkill’. It was basically my version of the 5k run except I had no idea where I was going and it was impossible to see anything and not to trip!” – Holly Humberstone

‘Overkill’ examines the intensity of a relationship in your youth. The likable tune contains a relatable narrative, ear-welcoming vocals, and tuneful melodies. Also, the likable tune possesses guitar-driven instrumentation scented with a strong alternative-pop aroma. 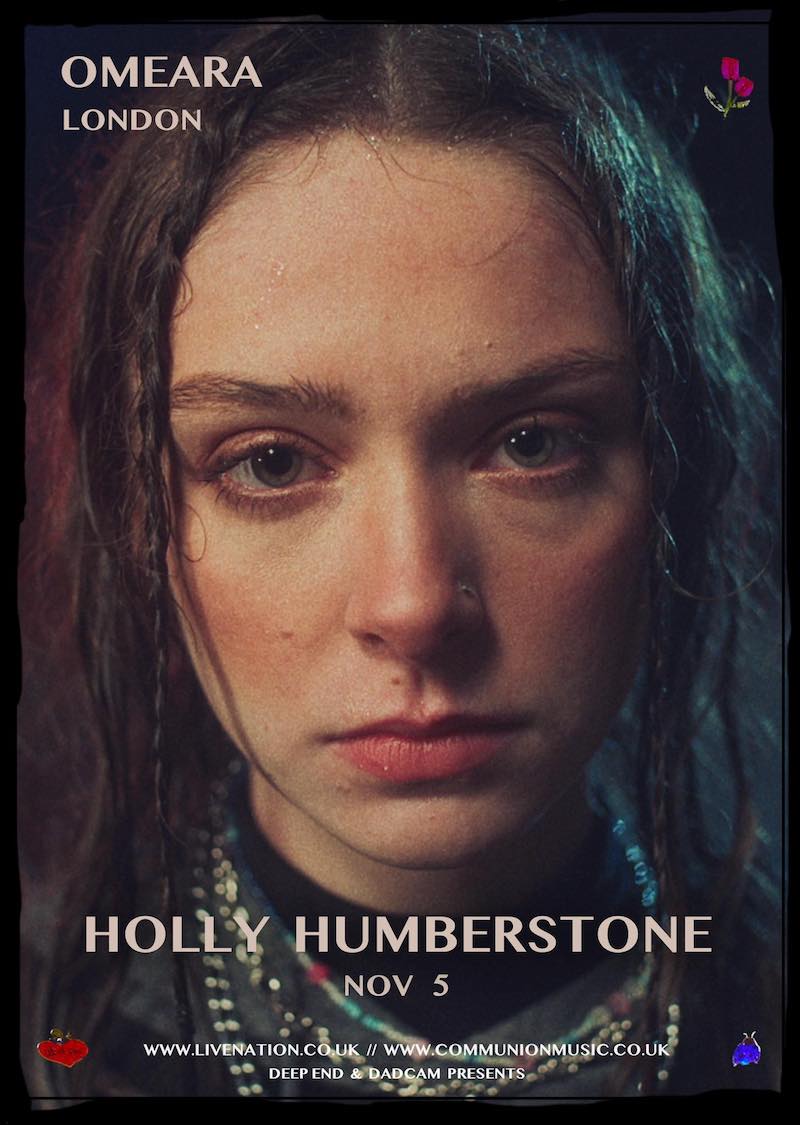 Humberstone’s profile has risen significantly since releasing her first two singles this year (“Deep End“, “Falling Asleep at the Wheel”). So far, she has accumulated over 13 million streams online and sold out her first two headlining shows at Omeara in London this November 2020. Not too long ago, she capped off an extended support tour with Lewis Capaldi throughout Europe that included a performance in front of 12,000 fans at the iconic Wembley Arena.

“‘Overkill’ is probably one of my favorite songs. I was going through at a really happy time towards the end of last year. Before this, I’d never really been one for relationships, they just weren’t something I was looking for. But I’d recently started seeing someone and I was excited about it all for the first time. I realized I was falling for this guy and just wanted to know if he felt the same way about me. Or if telling him how I felt was just going to freak him out and scare him away! I can be quite full-on. I wanted ‘Overkill’ to capture all the thrill and uncertainty and confusion and the many other emotions that come with falling for someone for the first time.” – Holly Humberstone

We recommend adding Holly Humberstone’s “Overkill” single to your personal playlist. Also, let us know how you feel about it in the comment section below.