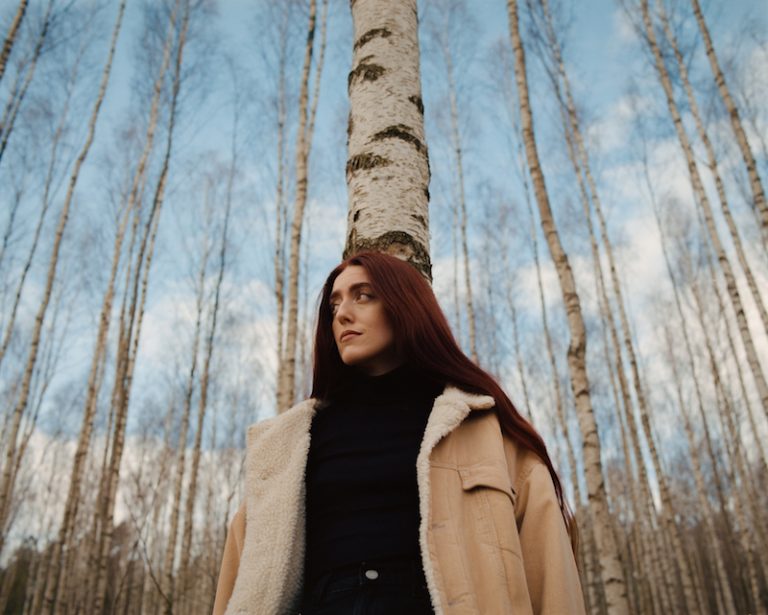 Elina releases a music video for her “Love Come Around” single

Elina (Elina Stridh) is a renowned singer-songwriter from Stockholm, Sweden. Not too long ago, she released a lovely music video for her “Love Come Around” single, a premiere release on Elina’s own record label.

“We wanted to picture someone going through a difficult time after a family member became ill. It’s based on the relationship between a daughter and her mother but focuses mainly on the inner struggle as a relative. Everything was recorded around my hometown. And my mother is a part of the video, which makes it extra personal to me.” – Elina explained

‘Love Come Around’ is a love letter dedicated to everyone who gets up in the morning and fights on despite life’s injustices and challenges. The sentimental tune finds Elina addressing mental health in difficult times. In the lyrics, she reflects on the dark sides of the complex world that we live in. Also, she processes everything from society’s pressure and mental illness to loneliness, grief, death, and heartache. Furthermore, she encourages listeners that it’s okay to feel lost in all of this.

“What you took for granted runs like sand out of your hands.”

“Since the pandemic broke out, a lot of thoughts have come to me. And it has felt more important than ever to stop our constant chasing and reflect on what is actually valuable to us as individuals. I wanted to dedicate something to all the people who get up in the morning and fight on, despite the injustices, difficulties, challenges, and inner fights we have to face. I hope it can help someone feel a little less alone in this chaotic world.” – Elina explained

Elina was raised in a tiny Swedish village surrounded by the calm Scandinavian forest. Her musical influences stretch from the ‘60s/‘70s pop culture with Joni Mitchell and The Mamas & The Papas, to the contemporary soundscapes of The Paper Kites. With a razor-sharp lyrical sensibility, she tells stories of the vulnerability and uncertainty that makes us unapologetically human.

Elina’s songwriting comes straight from the heart. She isn’t afraid to write about things that aren’t perfect or pretty. Also, her music addresses self-belief in one’s own ability and the fear of being seen as inadequate.

“I had written a few songs I really loved but hadn’t been picked up by any artist. So I decided to release them myself. Creating this artist’s persona and everything is still very alien. But making music on my own terms has been such a healing experience.” – Elina explained

Elina launched her artist career in April 2018, with the release of her cinematic debut single, “Wild Enough.” The transition from songwriting to her own artist project has been a vulnerable yet ultimately enlightening path for Elina.

Three years after her debut, fans all over the globe have fallen in love with Elina’s heartfelt tunes. To date, her music has amassed over 200 million streams. Furthermore, Elina has written/co-written songs for artists such as Zara Larsson, Astrid S, SZA, Maroon 5, and NEIKED (the multi-platinum 2016 Single “Sexual”). Also, she won ‘Song of the Year’ at the 2017 Swedish Publishing Awards. In 2015 and 2018, the prestigious Denniz Pop Awards nominated her. 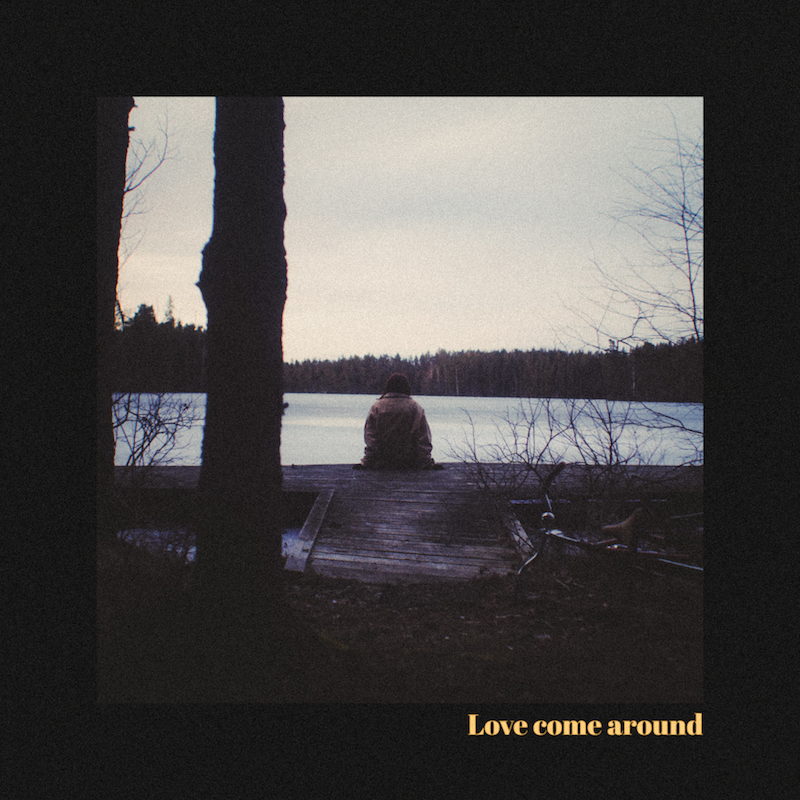 “There’s a lot of politics, a lot of cruel. There’s always that elephant inside the room; there’s a lot of talking and throwing looks. Not all our bruises are noticeable. There’s always that happiness they want to sell you. Look at how they made us look at ourselves. There are many quiet tears and flawless feeds. There’s a lot of drink – it – away at the parties. And I keep on waiting for time to slow down. And I keep on hoping for love to come around. I don’t know how to make sense of the things that I feel. There are many waiting rooms, lot of bad news. Barely awake as too late comes too soon.” – lyrics

We recommend adding Elina’s “Love Come Around” single to your favorite indie-pop playlist. Also, let us know how you feel in the comment section below. Mel Blanc’s famous catchphrase, “That’s All Folks!” Thanks for reading another great article on Bong Mines Entertainment. And always remember that (P) Positive, (E) Energy, (A) Always, (C) Creates, (E) Elevation (P.E.A.C.E).