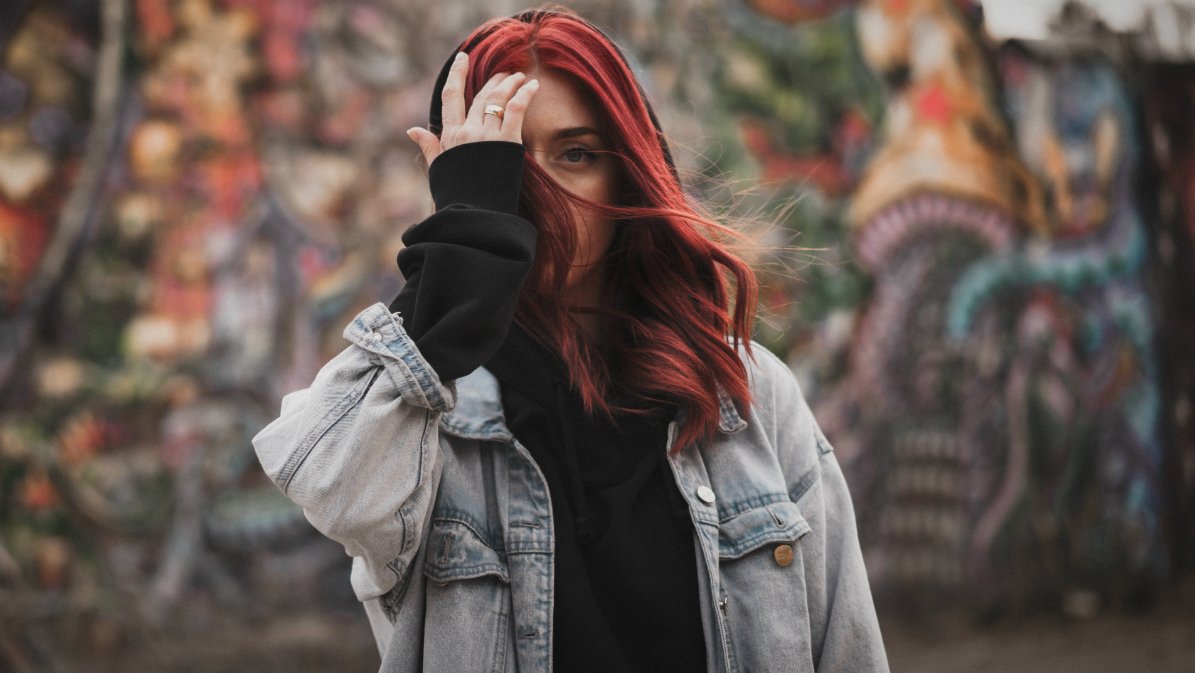 Elina is a talented singer-songwriter out of Stockholm, Sweden. Not too long ago, she released her impressive debut single, entitled, “Wild Enough”.

“I might be a faded Polaroid trying to be something that I have never been. If I was dancing on the tables, buying rounds ’til the dawn, is that wild enough for you? Talking dirty in the bedroom, be the one to start a fight, would that be wild enough for you?” – lyrics

Wild Enough is a ballad about a woman who’s having self-doubts. She questions herself and wonders if she’s wild or good enough for her significant other.

The dialogue is one-sided. So listeners never get to hear the man’s side of the story. But from the woman’s point of view, she makes it seem that he wants more than what she’s offering.

Subsequently, she hints at dancing on tables and talking dirty in the bedroom but realizes she can’t be something that she’s never been. Even though she knows he wants more, that doesn’t stop her from wanting to prove that she is good enough. 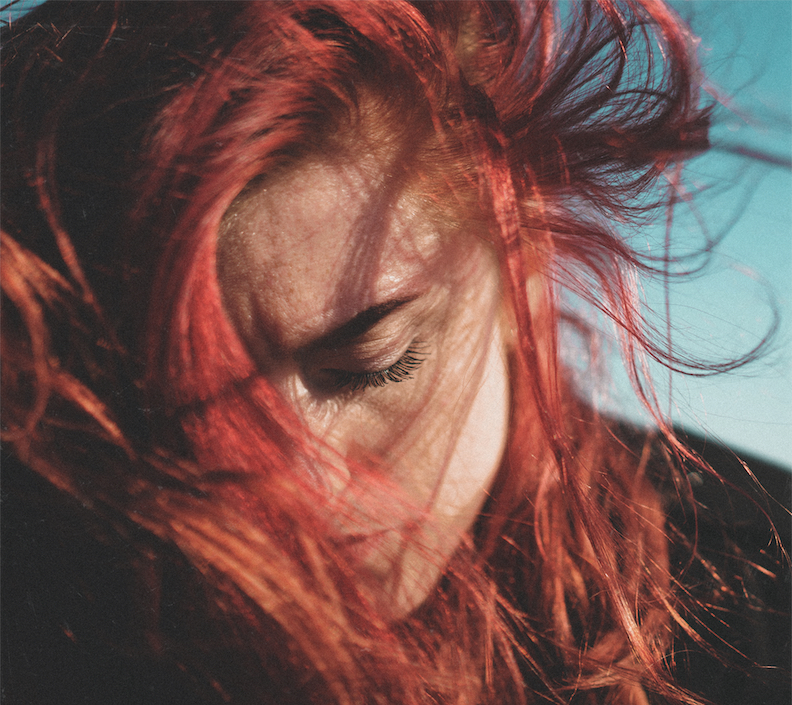 “It’s ironic that a song about self-doubt is the reason I stopped doubting myself… I wanted ‘Wild Enough’ to talk about my self belief in my own ability and the fear of being seen as inadequate. But also, the will to do better and the pursuit of being proud of who I am and what I accomplish.” – Elina