Elina releases a lovely lyric video for her “Blue” single

Elina (Elina Stridh) is a renowned singer-songwriter from Stockholm, Sweden. Not too long ago, she released a lovely lyric video for her “Blue” single.

“There’s a certain bittersweetness when you realize you’ve actually moved on from something. You’ve gone through all the stages, the pain, the denial, and then finally acceptance. I’ve been thinking a lot about this lately, how there’s like an awakening when you don’t hurt anymore and the brighter memories start to outshine the sad ones. You’re not as emotionally attached as before. ‘Blue’, to me, is about that. About letting the past be a part of you, and appreciate where it has taken you and how it has shaped you.” – Elina

“At the time, two people in my life that I love dearly and care about very deeply had recently decided to walk their separate ways after a long, long time. I feel I subconsciously steered the lyrics in the direction of their story. I admire and respect their strength in wanting the best for each other and being supportive, selfless, and strong throughout it all. This song to me is about that kind of strength. The ability to help each other pursue happiness, even if that means you can’t be together.” – Elina

‘Paper Planes’ tells a relatable tale about finding resilience and hope in the throes of grief. Also, the likable tune follows Elina’s previously released singles including the folk-inspired “Free” and piano-driven “Another Round”.

Elina’s 2020 output follows a breakout year for the budding artist. So far, she has garnered multiple awards including the 2018 ASCAP Pop Award, Best Contemporary Song nomination in the Ivor Novello Awards, and a Denniz Pop Award nomination. Also, she was honored with the Swedish Publishing Awards’ ‘Song of the Year’ for “Sexual” by NEIKED (which she co-wrote). Furthermore, she has penned hits for artists such as Zara Larsson, Astrid S, and others. Plus, her music has amassed over 120 million streams online via Spotify. 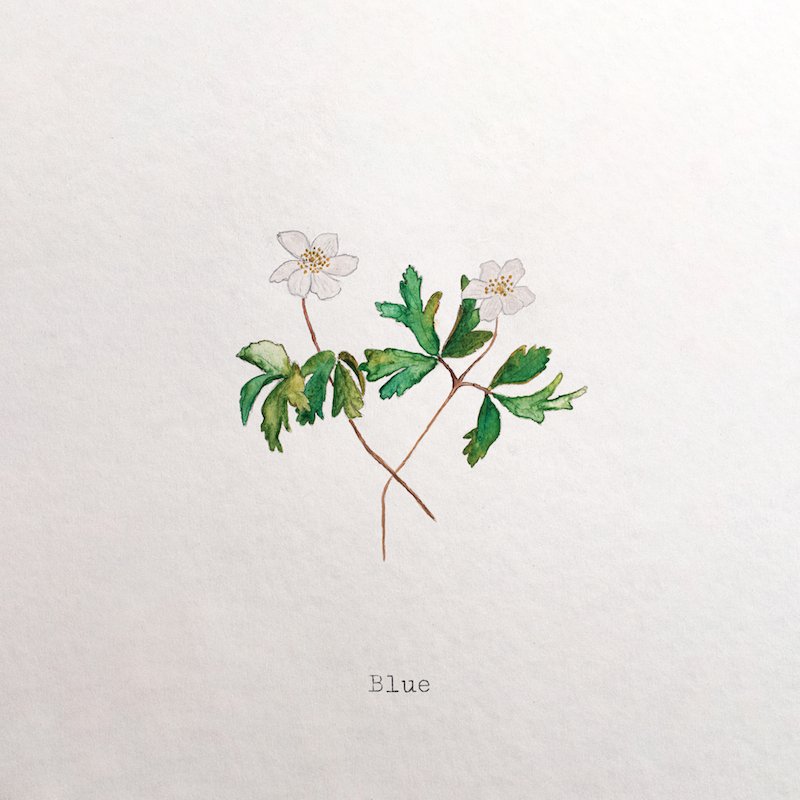 We recommend adding Elina’s “Blue” single to your personal playlist. Also, let us know how you feel about it in the comment section below.