Elina releases a heartfelt piano ballad, entitled, “Another Round”

Elina (Elina Stridh) is a renowned singer-songwriter from Stockholm, Sweden. Not too long ago, she released a heartfelt piano ballad, entitled, “Another Round”.

Elina – “Another Round” single

“I’ve actually had this song as a draft on my phone for years, and it finally ended up as ‘Another Round’. It’s always had a somewhat nostalgic nature, revolving lyrically around a phone call to someone from the past. I’m personally very good at romanticizing the past. I guess it’s a common phenomenon. It’s like there’s a place within, holding all the memories of times you truly miss. Times where things were brighter and you were happier, acting as a constant reminder to yourself. Especially when you’re questioning things in your life or going through a rough time. Deep down I know that I wouldn’t want to actually return to those times or places. Still, it’s kind of a happiness bank for me. I’m not talking about young love in particular, but all kinds of things. I won’t ever actually have access to this dreamy happy place but I can stop by right outside and sit down when I need to, absorbing some of its light.” – Elina

‘Another Round’ contains a nostalgic storyline, ear-welcoming vocals, and tuneful melodies. Also, the likable tune possesses piano-driven instrumentation scented with a warm emo-pop aroma. The song comes on the heels of Elina’s previous single, “Free”, a folk-inspired tune bursting with self-reflective lyricism.

Elina grew up in a small village in southern Sweden, where she explored creativity and storytelling at a young age. She developed her musical talents at the renowned Swedish songwriting academy Musikmakarna (whose alumni include LÉON, Skott, NEIKED). Since then, Elina has been telling delicate stories of the vulnerability and uncertainty that makes us unapologetically human. 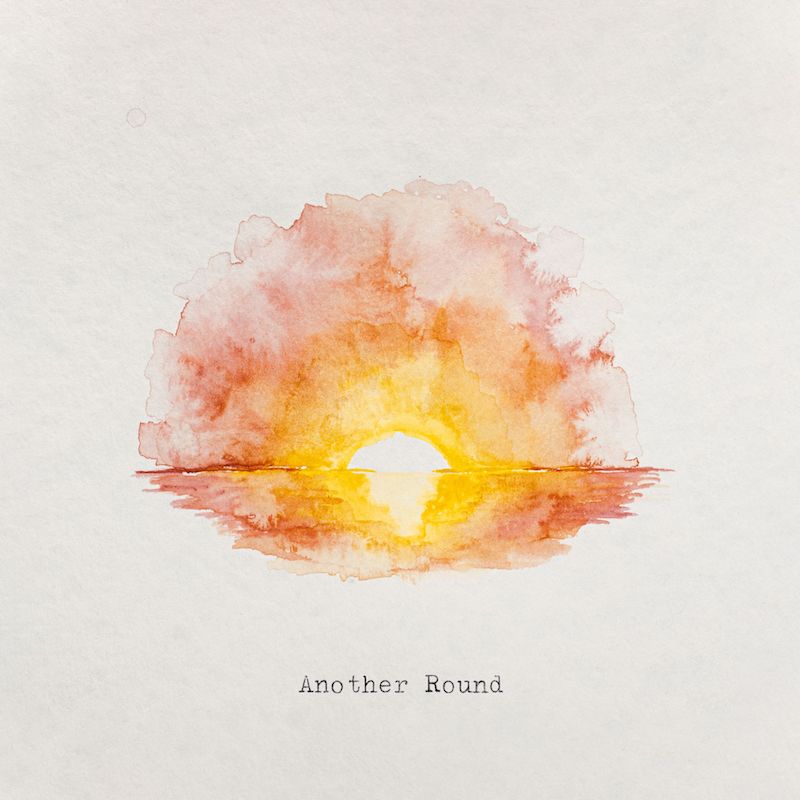 We recommend adding Elina’s “Another Round” single to your personal playlist. Also, let us know how you feel about it in the comment section below.