Elina (Elina Stridh) is a talented singer-songwriter from Stockholm, Sweden. Not too long ago, she released a heartfelt folk-inspired ballad, entitled, “Free”.

“I had a bittersweet feeling writing ‘Free’. We tend to live our lives in all places but the present, chasing after everything we don’t have and forgetting what’s right in front of our eyes. The story of the song is about losing yourself in the memories of a love that has ended, wishing you’d seen the beauty of it while it was still yours. Love is never easy or flawless, but you had a true version of it. In the rearview mirror, you’re looking back at it with different eyes knowing that being with this person was the greatest freedom of all.” – Elina

‘Free’ tells a heart-wrenching tale bursting with well-shaped melodies and self-reflective lyricism that shoots straight for the soul. The likable tune is Elina’s first new song since her May 2019 debut EP, entitled, “In Hindsight”.

“In Hindsight” includes Elina’s standout tunes such as “Wild Enough“, “Champion“, and “Here With Me“. So far, her singles have amassed over 60 million Spotify streams and counting. But Elina has already made an impression as a highly sought-after songwriter before debuting her artist project in April 2018. Her writing credits include Zara Larsson, Astrid S, Maroon 5 & SZA, and many more. In total, her songwriting catalog has generated over one billion streams.

“I had written a few songs I really loved but hadn’t been picked up by any artist. So I decided to release them myself. Creating this artist ‘persona’ and everything is still very alien but making music on my own terms has been such a healing experience.” – Elina

Elina grew up in a small village in southern Sweden, where she explored creativity and storytelling at a young age. Later, she was admitted to renowned Swedish songwriting academy Musikmakarna (whose alumni include LÉON, Skott, NEIKED), where she developed her skills at a higher level. With an upcoming sophomore EP, of which “Free” is the first taste, Elina is set on continuing to explore the depths of human emotion in the rawest fashion. 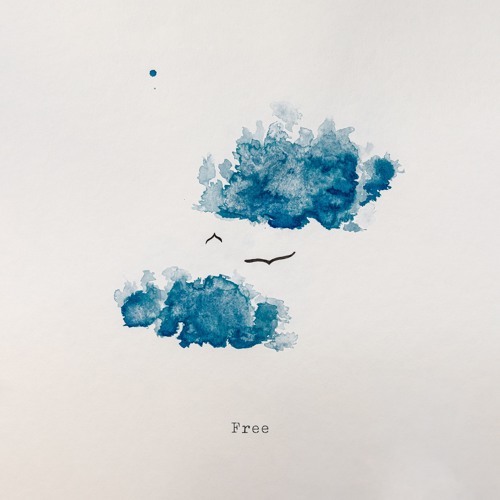 “It’s important for me to try and shine more of a light on the value of self-esteem, especially with the pressures we all face in today’s society. I want to continue exploring that down the road with my next EP and hopefully reach a point where I can make a real difference using the platform I’m lucky to have.” – Elina

We recommended adding Elina’s “Free” single to your personal playlist. Also, let us know how you feel about it in the comment section below.