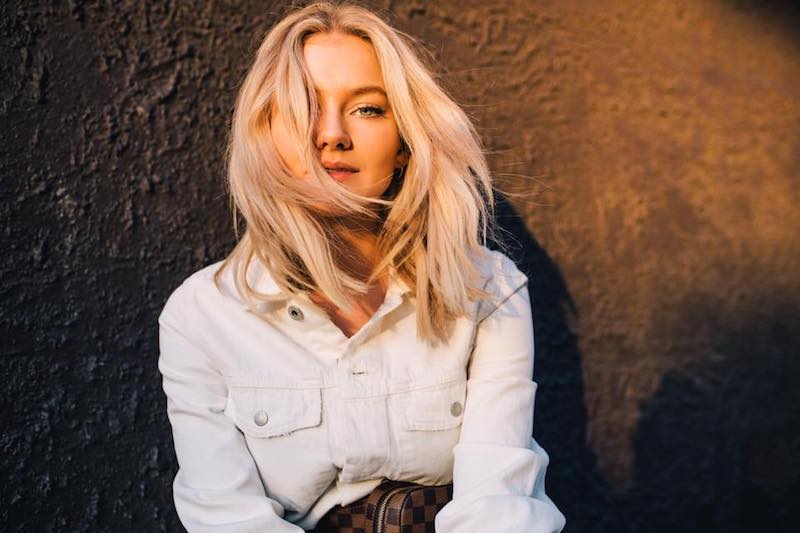 Astrid S is a 22-year-old Norwegian pop singer-songwriter. Not too long ago, she performed her “Closer” and “Emotion” singles during her Vevo DSCVR ‘Artist to Watch 2019’ live session.

“In the beginning, you were a stranger, but my outlines were drawn to the danger. And once I had a taste of your flavor, mmm, closer. So I’m keeping my eyes off you when she put her hands on you. But later that night, we do it again.” – lyrics

Vevo DSCVR is an annual series which highlights artists who are shaping the future of music. One of these artists is Astrid S, easily considered a bona fide national treasure in her home country with an ever-broadening fanbase.

Astrid started her musical journey at the age of sixteen via Norwegian Idol. Shortly afterward, she earned her first indigenous Top-10 hit with “Shattered”. That same year, she received a deal with Sony ATV Music Publishing as a songwriter.

Check out her live video performance of her “Emotion” single and you will further understand why Vevo included her in their ‘Artists To Watch’ program.

“Did you forget that I’ve got a thing called emotion? You live and you let ’til you start to bleed. How would I know? ‘Cause you left my wound wide open. Just for how long will you let it bleed?” – lyrics

In five short years, Astrid’s music has amassed close to one billion streams via Spotify alone. Not too long ago, she released a music video for her “Emotion” single, and so far, the video has amassed over 850K views on YouTube.

We recommend adding Astrid S’ “Closer” and “Emotion” singles to your personal playlist. Also, let us know how you feel about them in the comment section below.