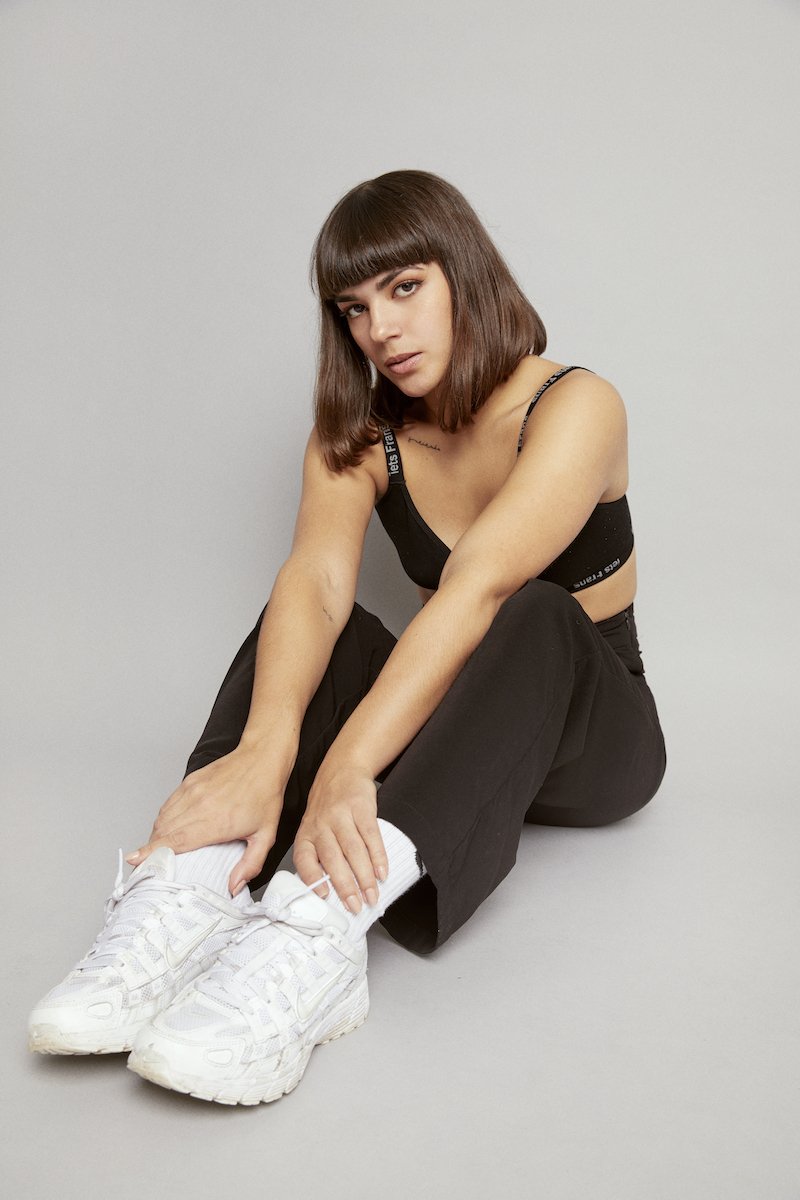 Ayelle is a Swedish-Iranian singer-songwriter based in New York City. Not too long ago, she released an alternative-pop tune, entitled, “Choice”, produced by Rationale.

“I wrote ‘Choice’ with one of my favorite people and London collaborator, Rationale. When two broken people start falling for each other, a lot of old fears can start resurfacing. And you have a choice of whether to go through the fear or avoid it. That’s a choice we’re all entitled to. And even though it hurts when someone decides not to take the risk of allowing themselves to fully fall for you, that’s still their choice and no one else’s.” – Ayelle

‘Choice’ speaks to the fears arising early on in relationships and highlights the decision to give your all or cave into old relationship doubts. Moreover, “Choice” follows hot on the heels of Ayelle’s previously released singles (e.g., “Trust”, “Effort”).

‘Choice’ contains a relatable storyline, ear-welcoming vocals, and rich harmonies. Also, the mesmerizing tune possesses melodic instrumentation flavored with urban pop and contemporary R&B elements. Furthermore, “Choice” will be featured on Ayelle’s “NOMAD” mixtape, set to be released on May 15, 2020.

“‘NOMAD’ is a collection of songs written over the past two years whilst I’ve been traveling almost every 2-3 weeks to places like London, New York, Los Angeles, Texas, Valencia, Barcelona, Bali, Cambodia, Vietnam, Stockholm, and Amsterdam to name a few. Throughout, my life I’ve never felt fully rooted anywhere. I grew up in Sweden and Spain, I’m half Iranian, I lived in London for 7 years and my family is spread across the globe. On my dad’s side, my family comes from a nomadic tribe called ‘Qashqai’ and this resonates with me a lot as I can never seem to stay in one place for too long. Every song on this mixtape represents a part of that journey and something I’ve learned about myself, or something I’m still trying to figure out.” – Ayelle

We recommend adding Ayelle’s “Choice” single to your personal playlist. Also, let us know how you feel about it in the comment section below.