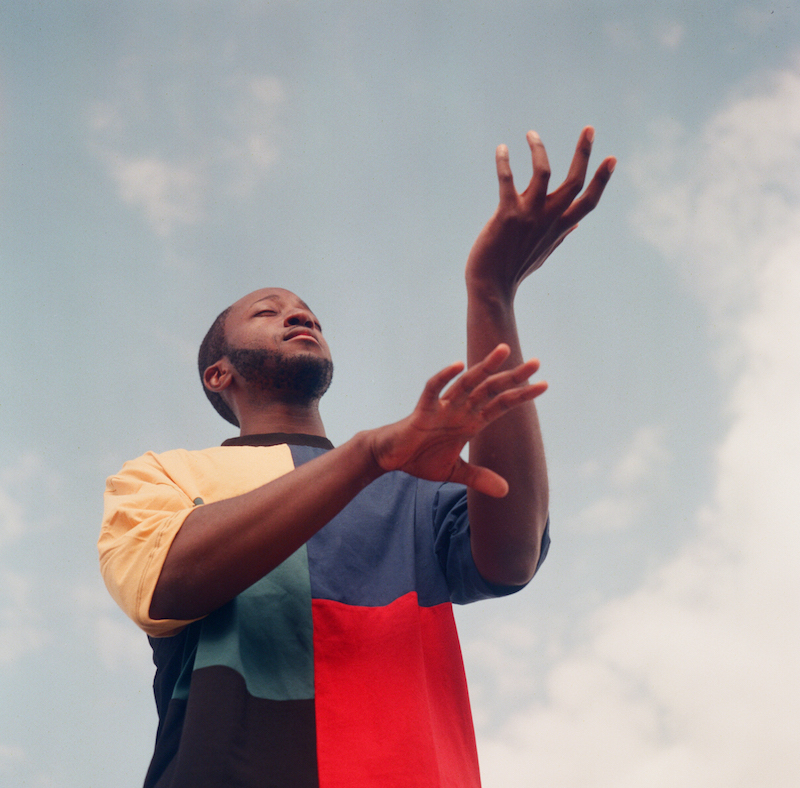 Rationale is a London-based singer-songwriter and producer from Zimbabwe. Not too long ago, he released a tasty R&B tune, entitled, “Say What’s on Your Mind”, from his upcoming project.

“‘Say What’s on Your Mind’ is probably one of the most organic songs I’ve written in a while. I felt like I had fallen into a pattern of making lots of dynamically big chorus-driven songs, but this time I wanted to create something closer to my origins that felt understated & easy on the ear. Yet, equally laden with a whole lot of groove.” – Rationale

Whether on a long drive, chilling in the sun, or at a party on a terrace somewhere, listeners can appreciate and enjoy the soothing tones associated with “Say What’s on Your Mind”.

The likable tune tells an interesting tale of a lover or partner, tied down to irresistible groovy instrumentation which suits the summer.

“I’m a strong believer that inspiration can’t be found or forced. It often finds you, and sometimes that isn’t at the most convenient of times. A few days after conceiving the lyric, I was in the shower thinking about something totally different and the guitar lick riff literally dropped into my head. I pretty much ran out of the shower and constructed the skeleton of the beat in a couple of hours, and the rest came together pretty easily after that.” – Rationale

Rationale has appeared on Later…With Jools Holland and The Late Show…With Stephen Colbert.

Not too long ago, his “Tethered” single was covered by Ellie Goulding. Plus, Katy Perry loved his “Re:Up” single so much that she flew him out to Santa Barbara to write with her for her latest album, entitled, “Act My Age”.

Stream “Say What’s on Your Mind” via Apple Music

We recommend adding Rationale’s “Say What’s on Your Mind” single to your personal playlist. Also, let us know how you feel about it in the comment section below.