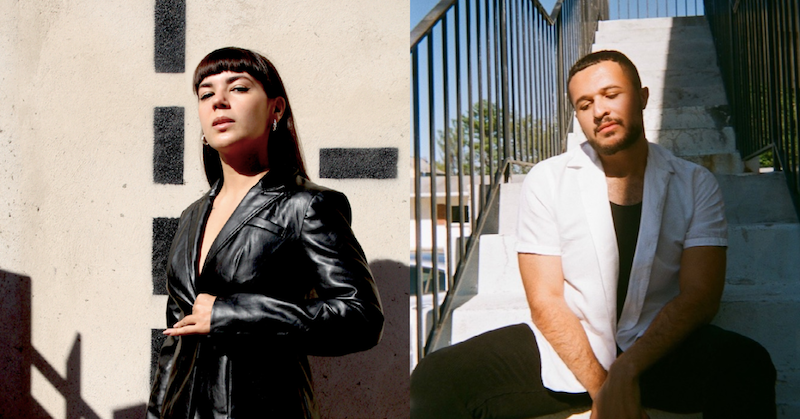 Ayelle is a talented singer-songwriter based in New York City. Reece is a singer-songwriter from Virginia. Not too long ago, they released an enticing emo-pop tune, entitled, “Break a Little,” produced by Heavy Mellow (Halsey, Jhené Aiko, Juice WRLD) and written by Ayelle and Reece.

“We met at the wrong time but we had a moment. And you were the sad type but you know I like that. You were like an open book with your tattoos, even got a matching one. And every song we heard that summer was about us. Maybe we were drunk in love.” – lyrics

‘Break a Little’ tells the story of two individuals separated by circumstances and self-destructive tendencies. Apparently, the woman used to see her future inside her ex-boyfriend’s eyes, but commitment issues caused their separation. One day, their love came and disappeared in the middle of the night. However, every now and then, it returns whenever she’s feeling low. During these vulnerable moments, she misses her ex and thinks about him and her being together again. Later, she admits that she was wrong for thinking she could lose herself in someone new.

‘Break A Little’ contains a relationship-based narrative, ear-welcoming vocals, and tuneful melodies that are sure to pull on your heartstrings. Also, the likable tune possesses trap-tinged instrumentation flavored with urban R&B and contemporary pop elements.

“My heart still breaks a little when I think of you.”

“It’s about that one that got away because you were too scared and too self-destructive and the regret that comes with an unfulfilled love. It’s not unrequited but it never got to be fully played out, so you always wonder what if. There’s a different kind of heartbreak that comes with that.” – Ayelle stated

Growing up in Sweden and Spain, Ayelle moved to London to pursue a career in music. She spent seven years in the UK capital which saw her receive the PRS Momentum Fund in early 2019 while releasing a new single every month. That, alongside performances at SXSW and Iceland Airwaves, led her to sign a publishing deal with Universal Music Publishing US. In 2019, she relocated to New York City.

In 2019, Reece released his debut EP, entitled, “I’m Not Sure Yet.” The project was supported with opening slots for FINNEAS in NYC and LA, for NoMBe at the legendary Fonda, and a five-show run with Maverick Sabre. 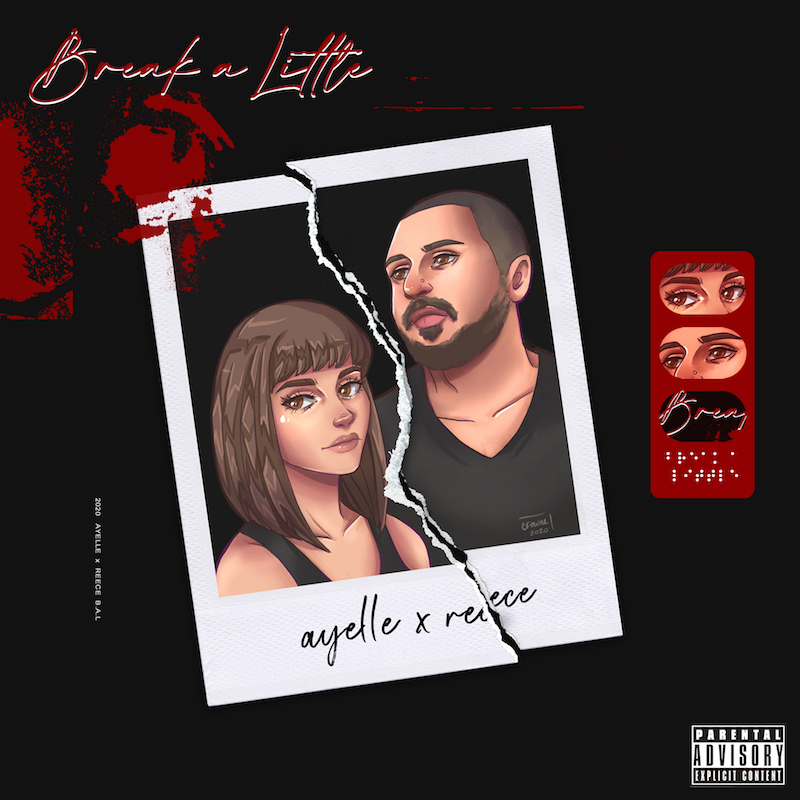 We recommend adding Ayelle’s & Reece’s “Break a Little” single to your favorite playlist. Also, let us know how you feel in the comment section below. Peace.