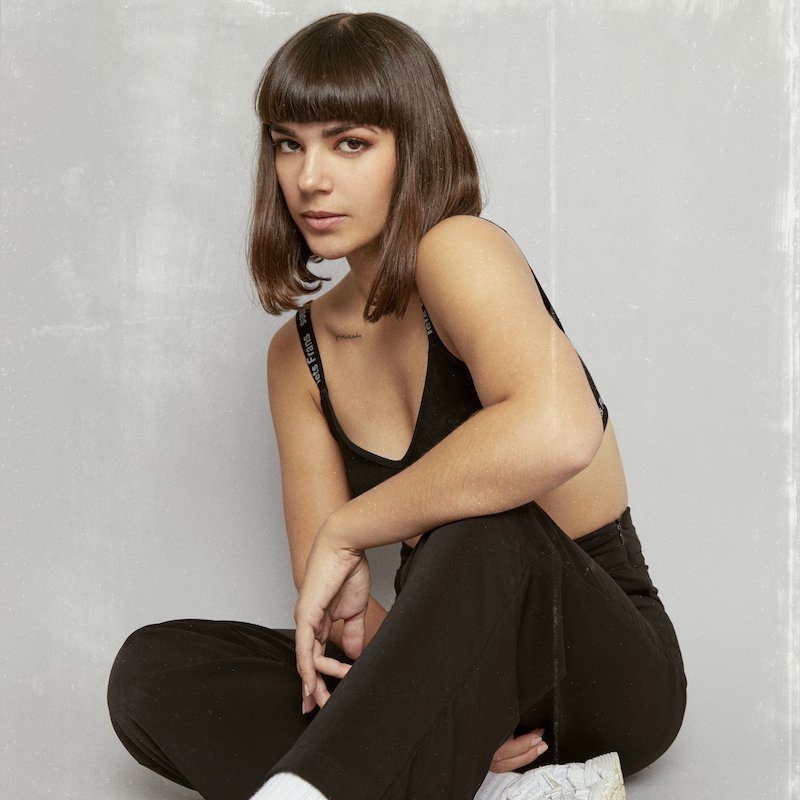 Ayelle is a Swedish-Iranian singer-songwriter based in New York City. Not too long ago, she released an appetizing pop tune, entitled, “Overtime”, produced by Stavros (a New-York based producer).

‘Overtime’ tells a heartfelt tale of a woman who shares a long-distance relationship with her significant other. Apparently, she wants their relationship to work, but them staying committed to each other is a difficult task. Later, she admits that her companion has her doing overtime, something she wouldn’t do for anyone else.

“‘Overtime’ is about not expecting a relationship to become anything serious. But deciding to keep spending time with each other even though there are a thousand logical reasons why it shouldn’t work, such as distance and being at different points in your life. But when you’re not looking for anything serious is usually when it hits you. This song is about those early stages where you decide to give something a  go against all odds because it just feels right.” – Ayelle

‘Overtime’ will be featured on Ayelle’s upcoming 12-track mixtape, entitled, “NOMAD”. The project serves as her most ambitious project to date, containing a collection of songs written over the past two years. Also, “NOMAD” encourages listeners to be fearless by stepping out of their comfort zones. Whether that means physically in the form of travel or emotionally in one’s relationships and personal experiences.

We recommend adding Ayelle’s “Overtime” single to your personal playlist. Also, let us know how you feel about it in the comment section below.