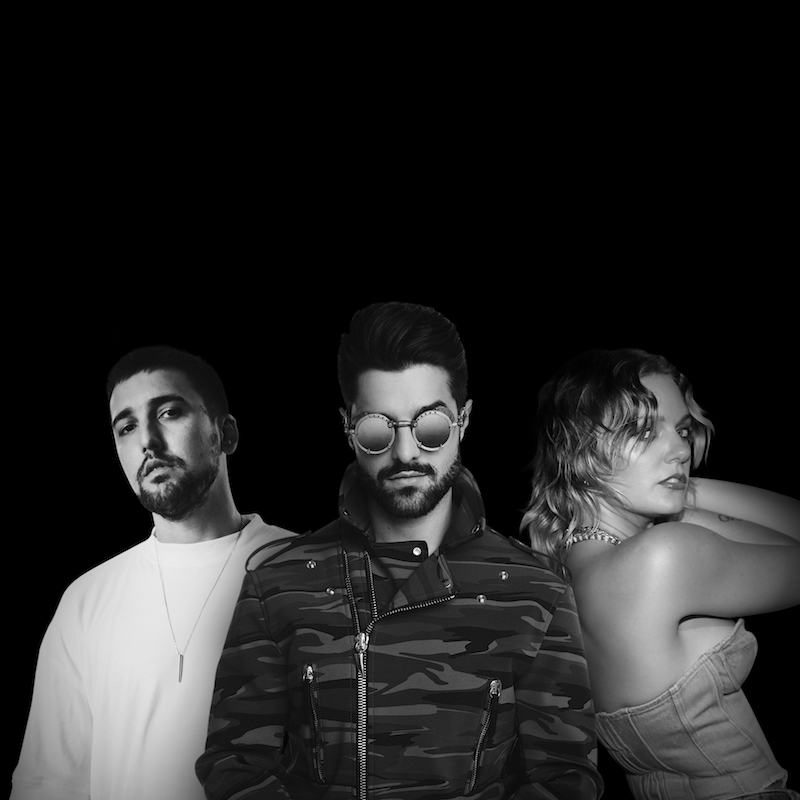 Alok is a Brazilian superstar DJ and Ilkay Sencan is a Turkish producer from Istanbul. Not too long ago, they released their “Don’t Say Goodbye” single featuring Tove Lo via Sony Music/B1.

Alok, Ilkay Sencan, and Tove Lo are no strangers to producing record-breaking tracks. Tove Lo and Alok have each garnered over two billion streams respectively across streaming platforms. While Ilkay has impacted the global market, boasting over 200 million YouTube views.

‘Don’t Say Goodbye’ marks the first collaboration between the three artists and provides a perfect blend between their signature styles. The ultimate club-ready tune was created during quarantine as an ode to the dance-floor euphoria we’ve all been missing these days. Also, the song contains a relatable narrative, ear-welcoming vocals, and tuneful melodies. Furthermore, “Don’t Say Goodbye” possesses vibrant instrumentation flavored with electro-pop, modern dance, and EDM elements. 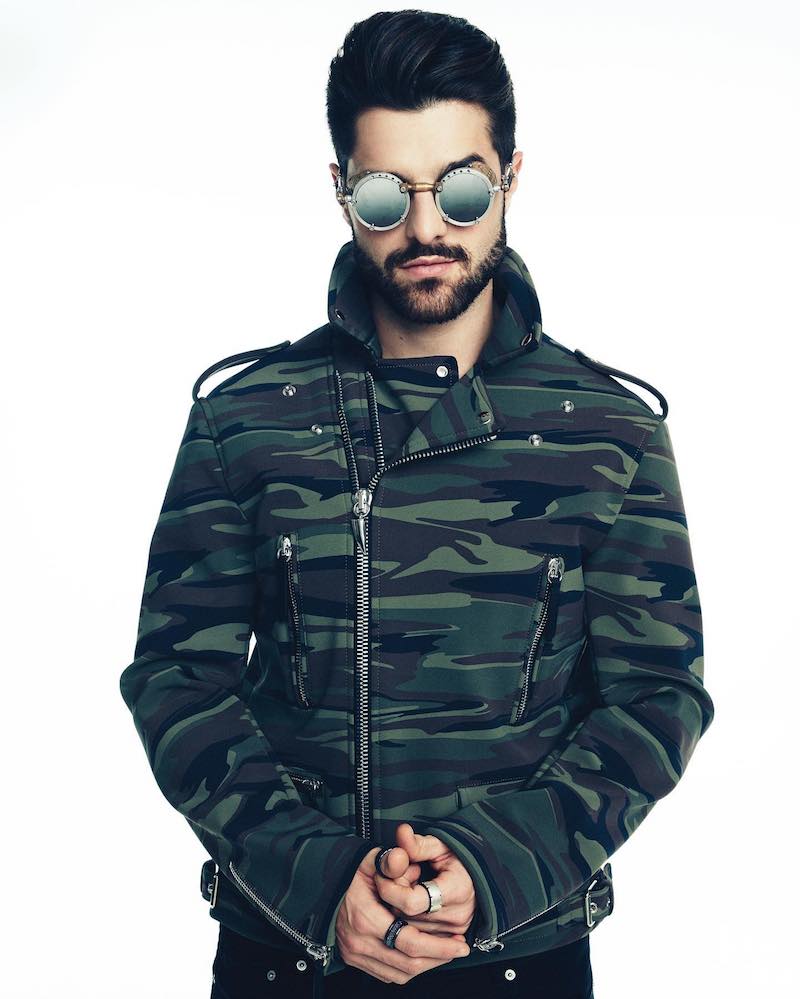 “I have always loved Tove Lo’s versatility as an artist and how she’s so hands-on with her own production. When I heard she wanted to be involved in the production of this track, I was excited to see how she would put her own spin on the single. Tove, Ilkay, and I put a lot of hard work and dedication into ‘Don’t Say Goodbye’ and I hope it becomes part of people’s normal listening routine as it has for us.” – Alok stated

Alok is a bonafide superstar in South America with​ over two billion streams ​and​ 14 million monthly listeners online via Spotify. His ​massive hits include ​“Hear Me Now” (​Brazil’s most-streamed song ever on Spotify BR)​, “Never Let Me Go”, ​and ​“Big Jet Plane”. Also, he’s currently the second most listened to artist in Brazil on Spotify, as well as the second biggest dance artist globally ​with over ​22 Million Instagram​ followers. Not too long ago, he was​ voted #​11 ​in ​DJ Mag Top 100 ​awards, and recently released hit remixes with the likes of Dua Lipa and The Rolling Stones.

Last month, Alok debuted his latest hit single, “Don’t Cry For Me”, with Martin Jensen and Jason Derulo. So far, the popular tune has already accumulated over six million YouTube views and over 14 million streams to date. Also, Alok achieved a major milestone in his career this year with the one year anniversary of his label CONTROVERSIA. Since its inception, CONTROVERSIA has released 14 tracks, accumulated over 100 million Spotify streams, and 50 million YouTube views. The label has quickly become one of the most successful labels in dance music. 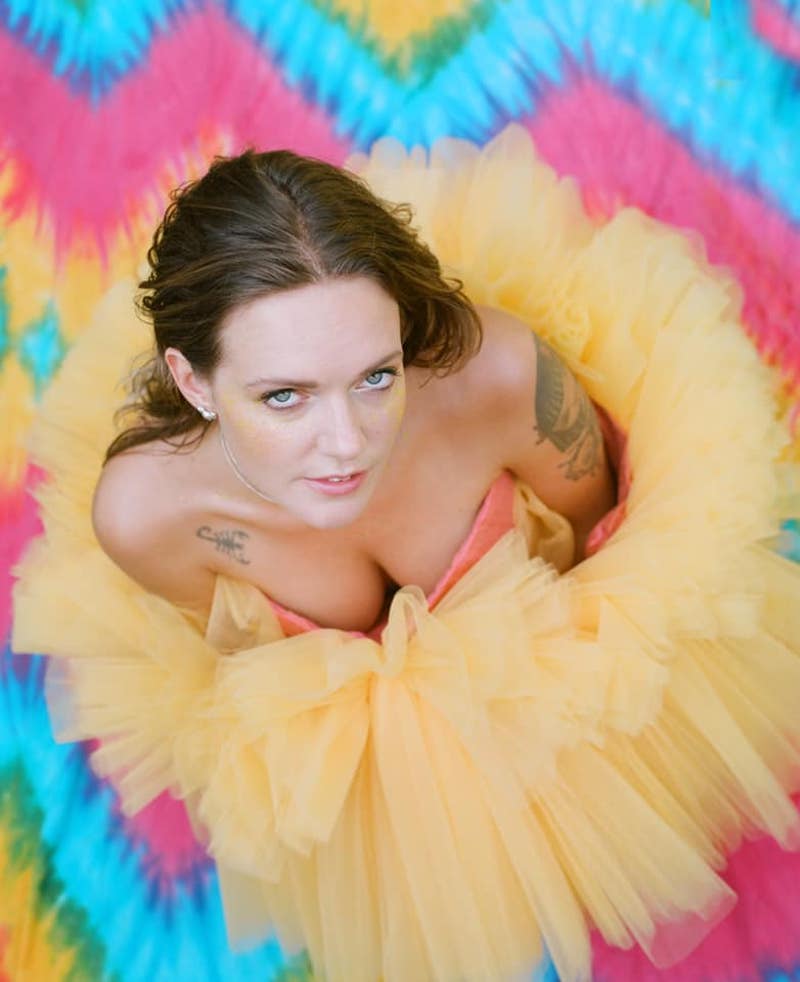 “‘Don’t Say Goodbye’ is such a hypnotic banger of a track. I’m so happy that Alok and Ilkay wanted me to be a part of this ‘cause I think we did some real dance magic here. One of the most productive things I did in lockdown too. We recorded it remotely across L.A., São Paulo, and Istanbul in the spring. I can’t wait to be able to play it for all of you. Also, to be able to dance together again to it – soon please.” – Tove Lo stated 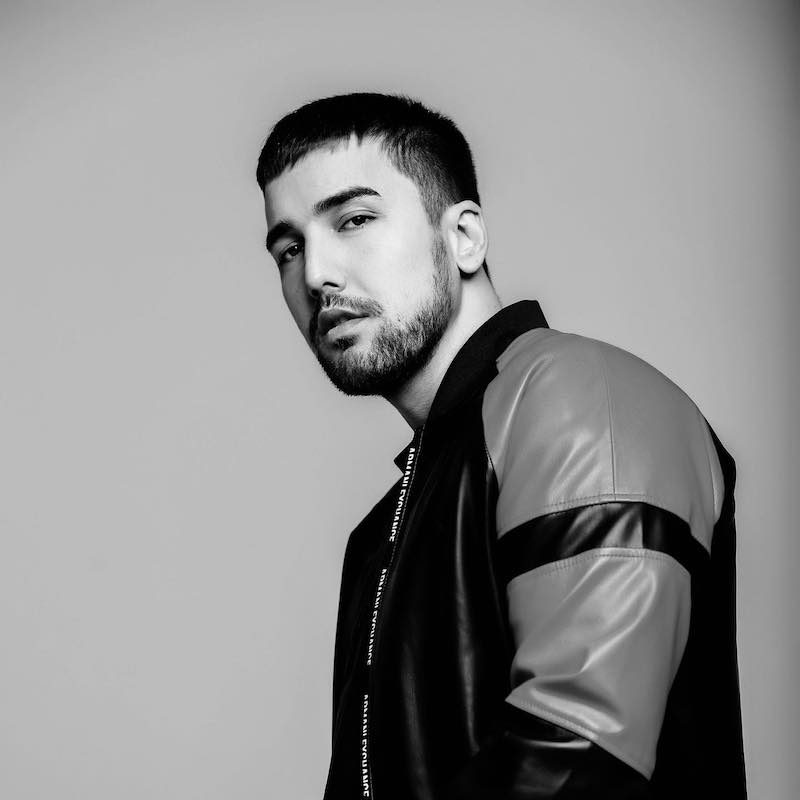 “It’s been a great experience working with Alok and Swedish songstress Tove Lo on the song. And even though we have been working from different continents, I believe the end result is the reason why it sounds so cool and unique. I hope that people will feel the same good vibe as we do.” – IIkay stated

Ilkay Sencan has quickly become one of the most successful breakthrough artists of recent years. He specializes in numerous production styles including dance, baselines, and gangster-house style beats. He debuted in 2018 with a Turkish Number 1 for his remake of Burry Soprano’s “Mary Jane” single. Also, IIkay topped Shazam with “Do it”, a remake of Khia’s 2002 song, “My Neck, My Back”.

IIkay quickly accelerated to making the lustrous, impeccably assembled hit, “Rockstar”, alongside Dynoro, a hard-hitting recreation of Post Malone’s 2017 hit single with 21 Savage. In January 2020, IIkay collaborated with Tomorrowland legend Yves V and released the dance hit ‘Not So Bad’ (remake for Eminem/Dido classic ‘Stan’). The track has made high waves in the EDM scene and received international support in playlists. Also, it is favored by the likes of BBC Radio 1 and DJs including Dimitri Vegas & Like Mike, Oliver Heldens, Tiësto, Afrojack, David Guetta, Hardwell, MK, and many more. On top of producing and spinning, in 2019 Ilkay Sencan opened the ‘Lab Recordings Dj Academy’ in Ankara and Istanbul. He offers a full range of DJ and Music Production courses. 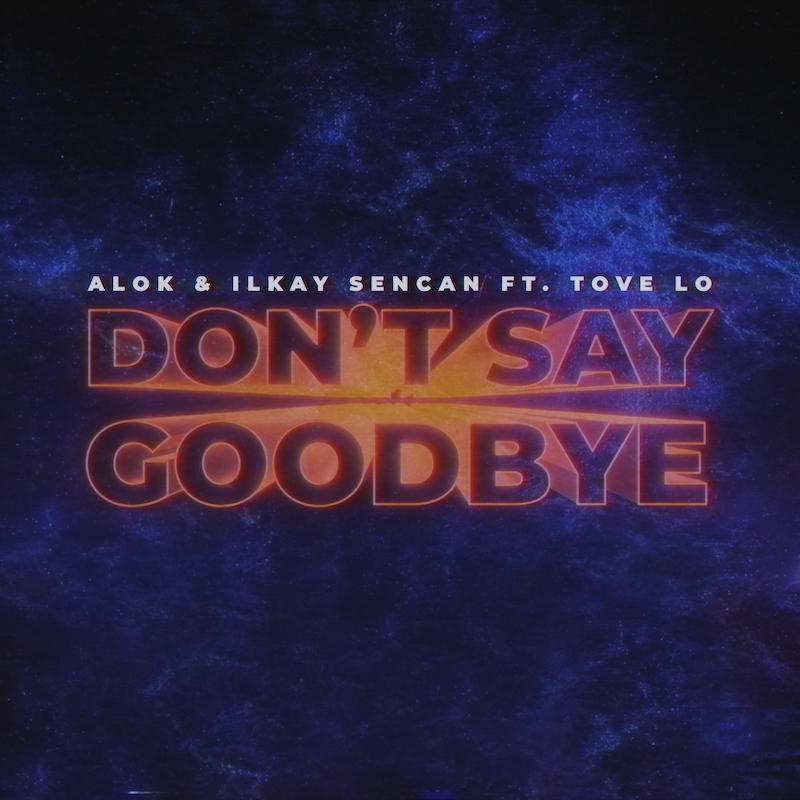 “Don’t say goodbye, stay one more night. You make it right, don’t say goodbye. Love me wanting, something ’bout me craving gets you going. A taste in every space that we’re alone in. Then tease me on the dance floor ’til the morning. Yeah, ’til the morning. But when you come my way, when you come my way, put it all on me. But you never stay, ain’t going home tonight.” — lyrics

We recommend adding Alok’s & Ilkay Sencan’s “Don’t Say Goodbye” single to your personal playlist. Also, let us know how you feel in the comment section below.