Dido is an iconic pop singer-songwriter from London, England. Not too long ago, she released “Hurricanes”, a wonderful pop tune from her upcoming 5th studio album, entitled, “Still on my Mind”. 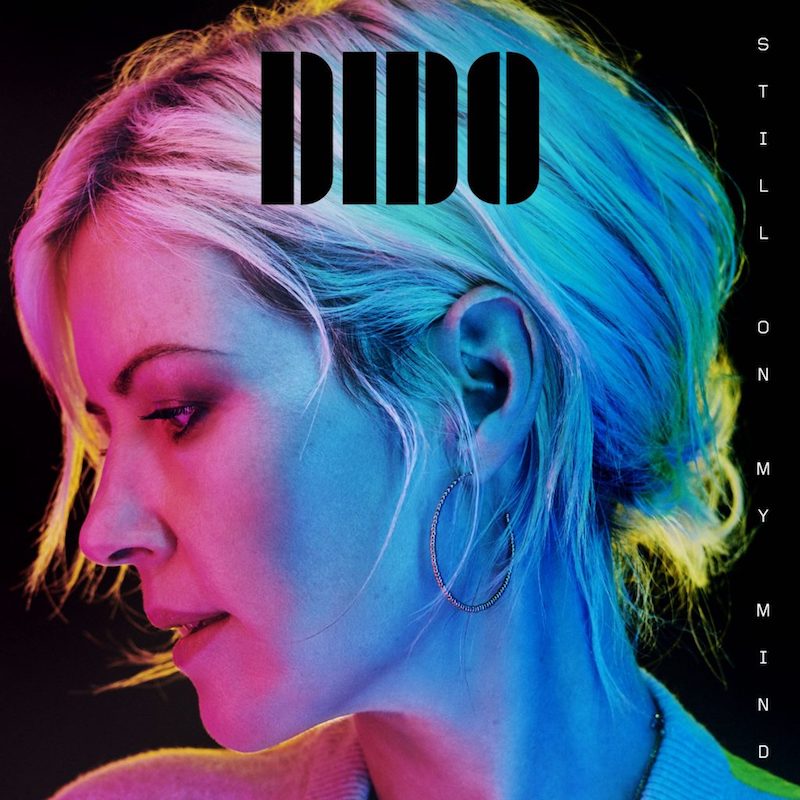 “It was simple, I only wanted to make another album if it was with him. It was made in such an easy way, all the vocals recorded on the sofa, a lot of it recorded at home.” – Dido

‘Still on My Mind’ was written and recorded in England. A result of the fruitful and incredibly natural production/songwriting partnership that Dido shares with Rollo, her long-term collaborator, and brother.

Dido, after releasing her first new material in 5 years, also announced her first tour in 15 years. The 27-date world tour will begin in Europe on May 5th, in Prague. London’s Roundhouse on May 30th, which will be followed by a North America tour in June. People in attendance can expect to sing along to new material from Dido plus vibe to her classic singles, “Thank You”, “Here With Me”, and “Life For Rent”.

We recommend adding Dido’s “Hurricanes” single to your personal playlist.