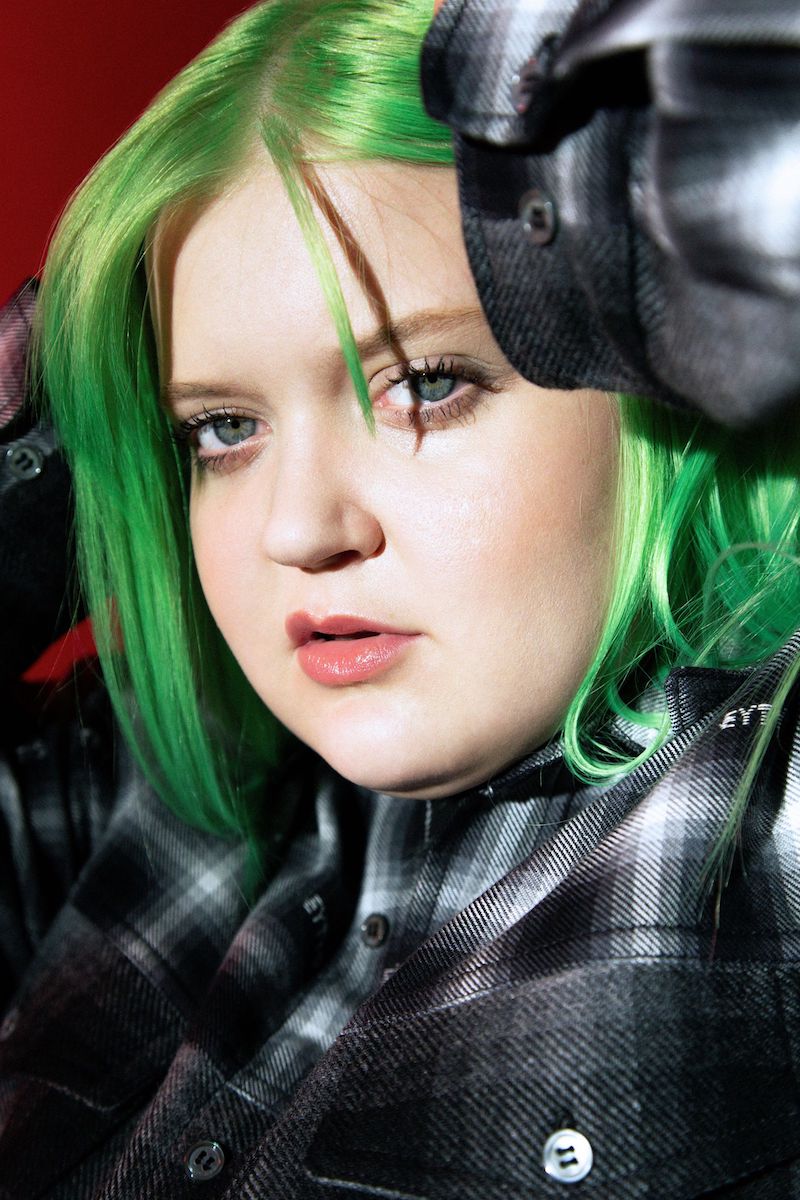 ALMA is a talented 23-year-old singer-songwriter from Helsinki, Finland. Not too long ago, she released an alluring music video for her “LA Money” single, produced by Digital Farm Animals and Andrew Wyatt.

“‘LA Money’ is the core of this album. It’s a story about my life at the time. I felt like I was somewhere I didn’t want to be, making music I didn’t want to make. Everyone had me wrong. Writing ‘LA Money’ was like a release after it everything started to flow out and make sense. I knew I had to move on, make music that made me happy, and live my life how I wanted to.” – ALMA

“My childhood wasn’t very easy. Growing up with both of my parents poorly and struggling through school, I felt like I was invisible and didn’t have a voice a lot of the time. I think that’s why at night I used to have this recurring dream that my sister and I ran away. We’d go to the same place every time, a fantasy land full of giant blue flowers, butterflies, and pink mountains. I fell in love with that place and never wanted to wake up. As I got older and the pressure of living in the public eye grew, that dream came back to me. The idea of running away, leaving everything and finding that quiet, calm, safe space replayed in my brain again and again. Especially while I was making this album.” – ALMA stated

ALMA leads a new wave of female powerhouses that have something to say through their music. She is an engaged, forward-thinking, and opinionated artist. Also, she addresses issues such as women’s rights, body positivity, sexuality, depression, drug use, and anxiety.

“My world had turned upside down. From feeling invisible, suddenly everyone wanted to know where I was, what I was doing, and when. Always asking ‘Have U Seen Her?’ I thought it was ironic, especially abbreviated ‘HUSH’. I haven’t found the pink mountains or the giant blue flowers yet. But I have found a happier place through making music, somewhere I want to be. I have people around me that really see me and care about what I have to say, it feels like a miracle sometimes. So that’s what ‘Have U Seen Her?’ is about–finding your place and your people in the world, feeling valued. It’s for everyone who felt unimportant or couldn’t find their voice. You matter.” – ALMA stated

In the span of three years, ALMA has topped global charts with her incredible scream-along hooks and irresistible melodies. An in-demand songwriter, she has written songs for Ariana Grande, Miley Cyrus, Lana Del Ray, Charli XCX, and Tove Lo.

“Have U Seen Her?” album 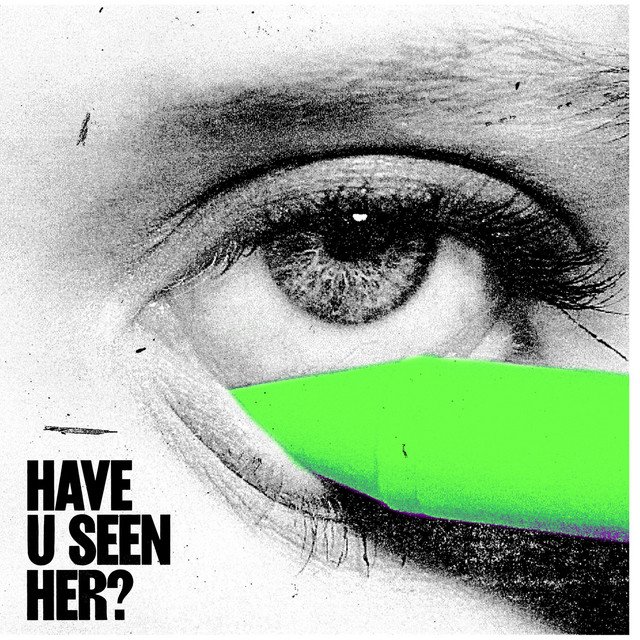 We recommend adding ALMA’s “LA Money” single to your personal playlist. Also, let us know how you feel about it in the comment section below.