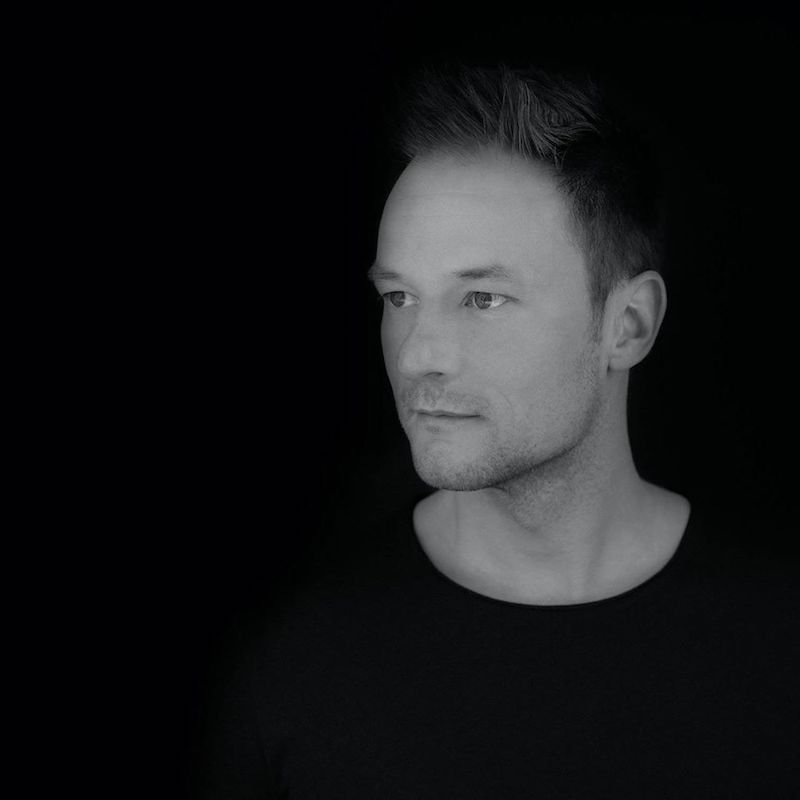 Highlights from an exclusive Q&A with Yves V, a hotshot producer/DJ

Yves V is a hotshot producer and DJ from Belgium. He has been regularly voted into the DJ Mag’s “Top 100 DJs” poll as one of the world’s highest-ranking artists. Furthermore, he recently accumulated over 20 million streams from his smash collab with Afrojack, entitled, “We Got That Cool”.

Not too long ago, we conducted an exclusive interview with Yves V, and during our conversation, he discussed his current projects, the best advice he has ever gotten, and his greatest accomplishment. 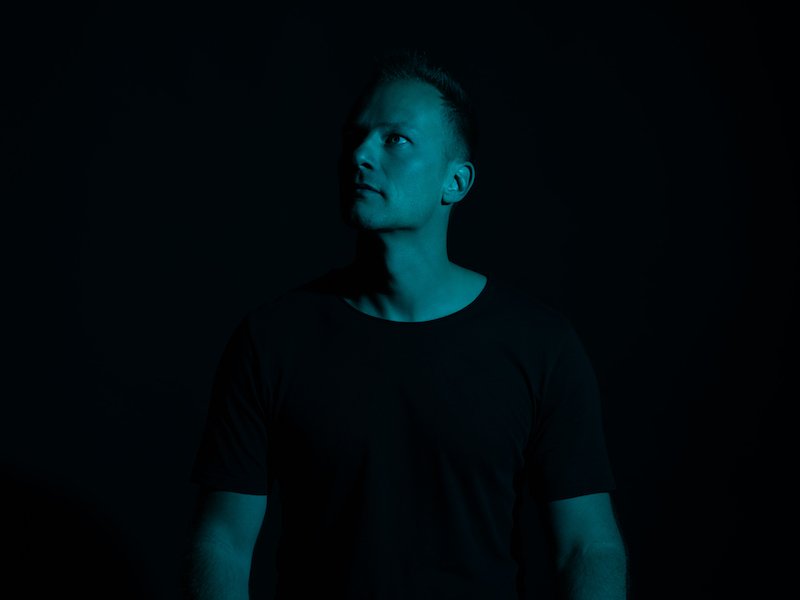 Yves V: My name is Yves V. I’m a Belgian producer and DJ making feel-good house music and big-room. Also, I’m an official mainstage resident of Tomorrowland alongside Dimitri Vegas and Like Mike, and I’ve been part of the festival since its inception.

YV: I live in Antwerp, Belgium, and it’s truly my home. It’s where I come from. My family and friends are here and I think because I travel so much with my job, and I love experiencing other cultures that when I do return home, I appreciate it so much more. It’s a beautiful city, I feel very lucky.

Who are some of your musical influences?

YV: I am influenced by everything from old-school Belgian trance and stadium rock ‘n’ roll that I grew up listening to, over to the newer house and techno artists. I think it’s important not to shut yourself off and limit yourself just to some genres because they’re seen as “cool” or even “timeless”.

What projects are you currently working on?

YV: I have a lot of new releases coming this year which I’m super excited for! 2019 was a huge one for me. I released “We Got That Cool”, my collab with Afrojack and Icona Pop which received a crazy response worldwide.

Also, I just dropped my Eminem-sampling track, “Not So Bad”, with Ilkay Sencan. 2020 is going to be even better, I hope you enjoy!

Performing (LIVE) must be exciting. What’s your most memorable performance moment?

YV: Probably my “Let’s Unite” solo show at the Lotto Arena in Belgium. It was my debut, solo stadium show and we had my amazing Tomorrowland family on the production. It was an experience like nothing else. I felt so appreciative of my fans for attending and helping me pull something like this off, as well as my team around me. It was just sensational, humbling, crazy, everything!

Each festival has its own unique quality. Out of them all, what’s your favorite festival to play at and why?

YV: I, of course, have to say Tomorrowland! It’s known as the biggest and best in the world because it really is. It’s so inclusive with people traveling from all over the world to attend, old and young. Also, it’s a real “bucket list” moment to have the chance to visit. It has everything; world-class acts, a production like nothing else, crazy energy. I always say that everyone should try and go at least once.

What’s the biggest obstacle you had to overcome as a DJ/producer and how did you overcome it?

YV: I think that would be when I first was starting out, making the transition over to do this full-time as my career. I had a stable job as a teacher, a stable income, and so to leave that to pursue music was a difficult thing. But I’m so glad I never looked back. I think every DJ/producer has felt like this at some point. Like, maybe, they’ll never be able to fully commit to the craft because the industry is over-saturated, or the opportunities aren’t there or difficult to maintain. But if you believe in yourself, that is half of the battle.

What advice would you give to an up-and-coming DJ/producer?

YV: The same as above; if you believe in yourself, magic can happen.

So far, what’s your greatest accomplishment?

YV: I think being able to do this as my full-time career and look after my family is my greatest accomplishment.

When it’s all said and done…when people mention your name—what will they say?

YV: I hope they list some attributes like kindness and hard-working, but I’ll leave that to you guys!

Thanks for a great interview. As an honored guest, is there anything else you would like to say?

YV: Thanks for having me. My latest release, “Not So Bad”, is out now on Spinnin’ Records and on all streaming platforms. Also, you can keep up to date with me on all my social medias @YvesV on Twitter, @officialyvesv on Facebook, and @Yves_V  on IG. I hope to see you at a show soon!

We recommend adding a few of Yves V’s songs to your personal playlist. Also, let us know how you feel about Yves V in the comment section below.