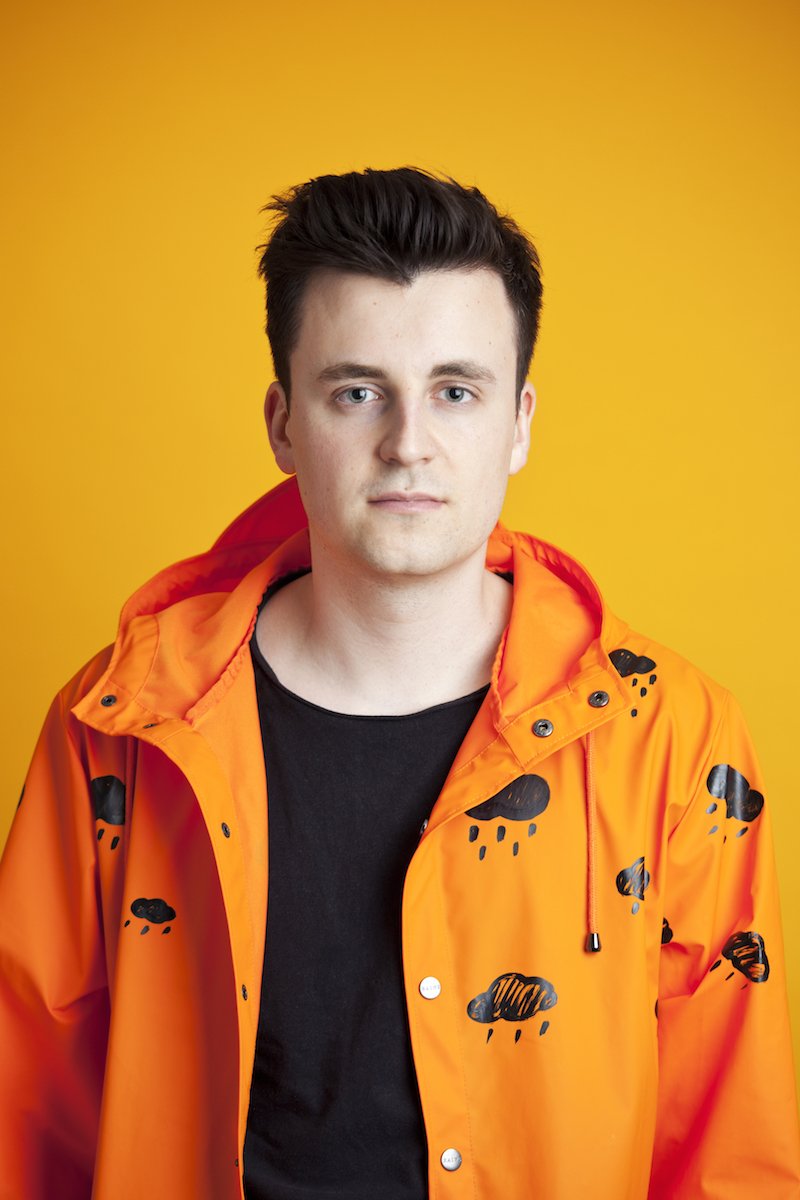 Highlights from an exclusive Q&A with Luca Schreiner, a hotshot DJ/producer

Luca Schreiner is a young hotshot DJ, producer, and musician from Stuttgart, Germany. So far, he has remixed hit tunes for notable artists such as Era Istrefi, Alessia Cara, and Kelly Clarkson to name a few. Also, his music has been streamed over 100 million times on Spotify alone. Those stats are impressive and speak for themselves. Also, they reveal one thing—people love Schreiner’s music.

Not too long ago, we conducted an exclusive interview with Luca Schreiner, and during our conversation, he discussed his current projects, the best advice he has ever gotten, and his greatest accomplishment. 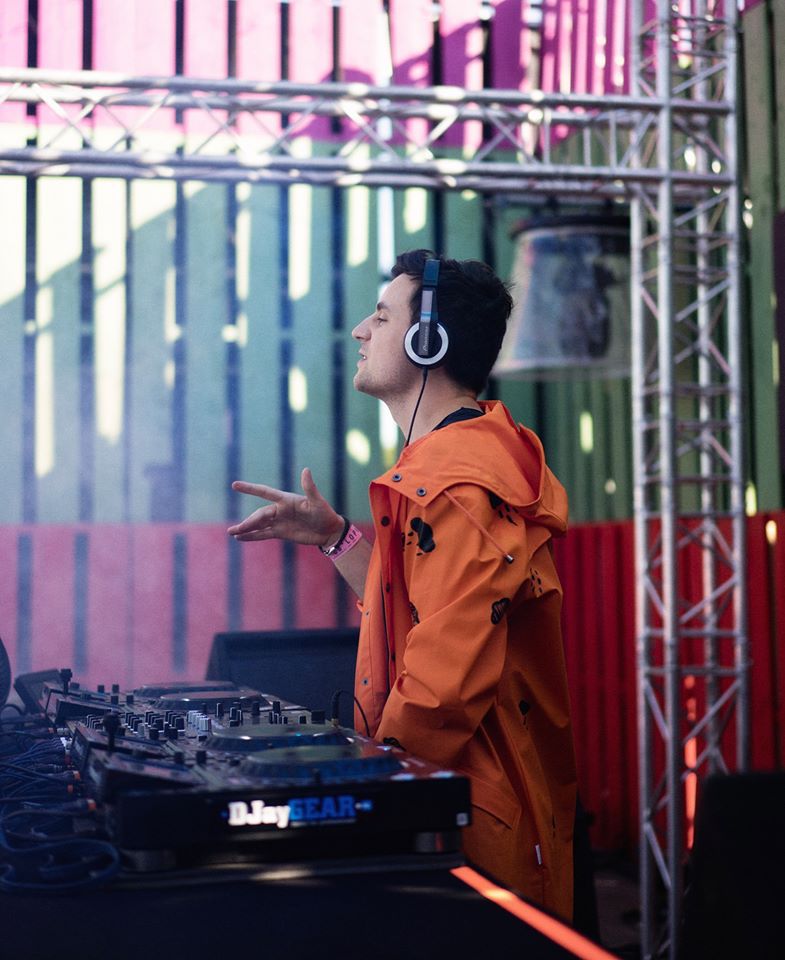 Luca Schreiner: I’m Luca Schreiner, a 25-year-old artist from Germany. I’ve already had the chance to work as a remixer for artists such as Shaggy, James Arthur, Kelly Clarkson, Clean Bandit, Backstreet Boys, and many more. Besides that, I’m also releasing my own original songs. I’m signed with Ultra Music, the US-based music label which is the home of artists such as Kygo, Deorro, Steve Aoki, and many more.

Who are some of your musical influences?

LS: One of my biggest influences is the Chainsmokers. I love their songwriting and how they always find new and unheard sounds and arrangements that still fit into their own characteristic style.

What projects are you currently working on?

LS: I’ll be releasing a brand new song called “BY YOUR SIDE” featuring the wonderful voice of Nashville-based singer-songwriter Svrcina on February 21, 2020. I’m really excited about this one! On top of that, there’s also a new official remix coming out on the same day. So as you see, lots of new Luca Schreiner music is coming up.

Performing (LIVE) must be exciting. What’s your most memorable performance moment?

LS: My most memorable performance was when I played the MainStage of the World Club Dome in Düsseldorf. The stage was built in a massive soccer stadium, which was huge!

Each festival has its own unique quality. Out of them all, what’s your favorite festival to play at and why?

LS: One of my all-time favorite festivals is the World Club Dome. I’ve been a visitor since day one of the festival and always dreamed of playing there one day. I’ve now played five times and every time feels so special.

LS: The best advice I’ve ever got came from my dad. He’s always telling me to never give up and continue believing in myself and my music. The music industry can be super hard at some times but you gotta believe in what you’re doing. Sooner or later people will recognize that and will start believing in you too. 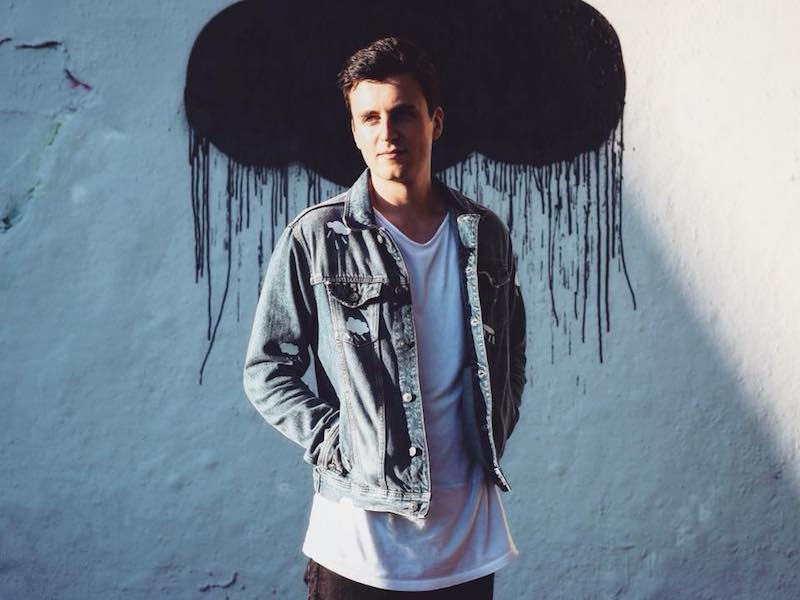 What advice would you give to an up-and-coming DJ/producer?

LS: I’d tell them to stay open-minded to all kinds of genres. You’re able to learn so much from other genres, whether it’s learning about specific song arrangements or sounds that you maybe wouldn’t find in your genre.

So far, what’s your greatest accomplishment?

LS: Achieving more than 100 million streams on Spotify on my music is probably has been the greatest accomplishment so far for me. 100 million is such a big number and I still can really realize that people have streamed my music this much.

When it’s all said and done; when people mention your name—what will they say?

LS: Hopefully they’ll say, “Love his music!” Seeing people enjoy my music is just the best feeling ever and that’s what I work for every day.

Thanks for a great interview. As an honored guest, is there anything else you would like to say?

LS: I’d like to thank you for having me. As I said there’s a lot of new music coming out very soon and I can’t wait to see what you all think of it.

We recommend adding Luca Schreiner’s remixes and original music to your personal playlist. Also, let us know how you feel about his music in the comment section below.