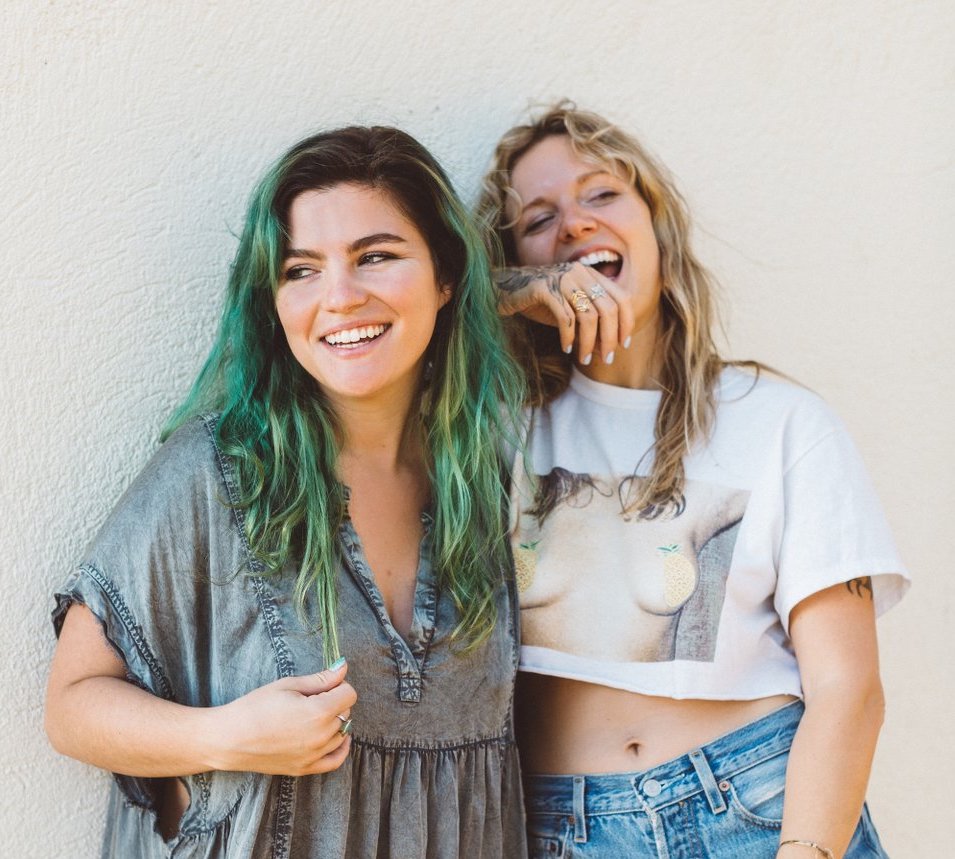 “You know I got a heavy appetite. Baby, will you let me take a bite? Don’t be so scared of me. Wanna move to the rhythm of your soul. Little dance, little honey, little gold. Want you on top of me.” – lyrics

Neon Gold is a boutique record label based in New York City and distributed worldwide through Atlantic Records. It specializes in the most credible pop music the world has to offer. Since launching in 2008 with the release of Passion Pit’s debut single, “Sleepyhead”, Neon Gold has discovered and released the debut singles from the likes of Ellie Goulding, Tove Lo, MØ, Gotye, Icona Pop, and more. 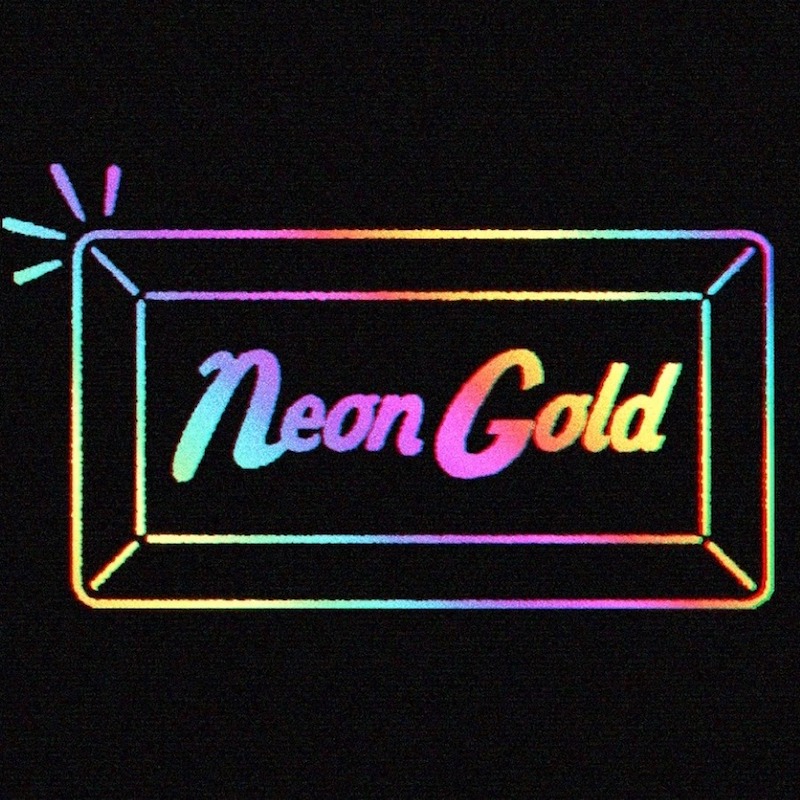 “One of the best things about reaching a milestone like this is taking the opportunity to look back and celebrate all the incredible artists we’ve been fortunate enough to work with over the years. We had a lot of fun putting together the NGX compilation, which will feature a number of rare and exclusive tracks from some of our biggest acts, as well as a number of our newer artists covering some of our flagship earlier releases.” – Derek Davies, founder of Neon Gold Records

Neon Gold’s 10th-anniversary compilation contains a unique retrospective compiling rarities, exclusives, and covers from the label’s illustrious family tree of artists out on Neon Gold/Atlantic Records. Check out their “NGX: Ten Years of Neon Gold” compilation album and let us know what you think.