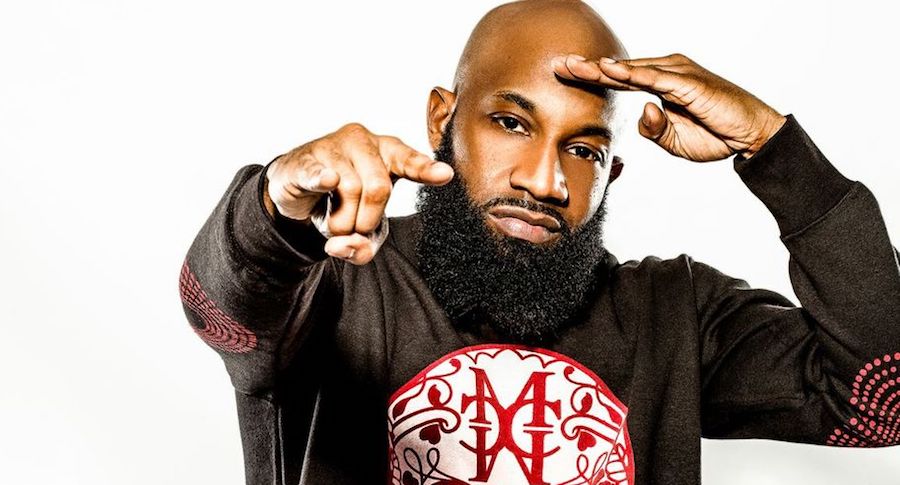 SMACK WHITE, real name Troy Mitchell, is the co-owner of the Ultimate Rap League (URL). He is considered the first person to popularized the raw, acapella battle-rap format that is standard in almost all battle-rap leagues in the present era.

During a recent interview with HipHopisReal, WHITE talked about other leagues booking battles that were first promoted on the URL. But, for whatever reason, those battles never happened.

“If it doesn’t happen on my stage, it’s certainly a discrepancy somewhere in the situation,” said WHITE. “With the Holla (vs.) Suge, Lux (vs.) Hollow, it’s somewhere a discrepancy. I’m Mr. Classic, but, I can’t give every classic. And, the ones that I don’t get, just ain’t under my umbrella. So, it’s not gonna be respected as if it was under my umbrella.”

Also, WHITE spoke about his unhappiness with Tay Roc taking a battle with Charron at UDubb’s #Highstakes2 event. But Tay Roc, Smack’s number-one lyrical gunner, let it be known that his loyalty lies with the URL.

“I was in a f*cked up position like years ago and rap is my life,” replied Roc. “I love this music and battle sh*t and he (WHITE) gave me a lane that changed my life. ‘Cause I wasn’t doing much, but going down the wrong path. This battle sh*t made sh*t better for me and gave me a way out my hood. I don’t live in the hood no more. I moved out because of battle-rap, like, I got battle-rap money and moved out the hood because of SMACK. So, why would I turn my back on him, I couldn’t never do that.” 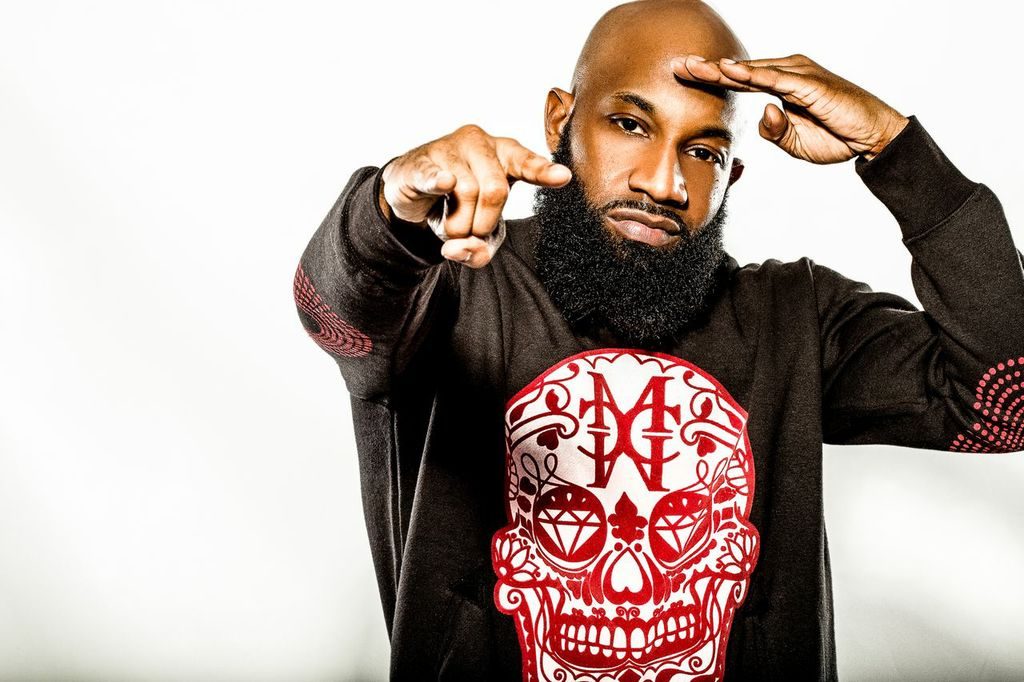 “I think that’s my calling. I did it for the best of them. Not just Tay Roc, for a lot of ni^^as outside of battle-rap. I put energy and concentration into showcasing the talent of a lot of individuals in this world that’s doing well right now. So, he’s no different than everybody else, that’s my calling. That’s why ni^^as love me. When I come in the building all you hear is smmmddlllaaack, we got bottles over here for you my ni^^a you good. Come through ni^^a, my table’s your table. You understand me on some gee-sh*t. That’s how they give it up ‘cause they respect real ni^^as. Real gon’ recognize real at the end of the day.”

S.M.A.C.K. is an acronym that stands for: Streets, Music, Arts, Culture, Knowledge.