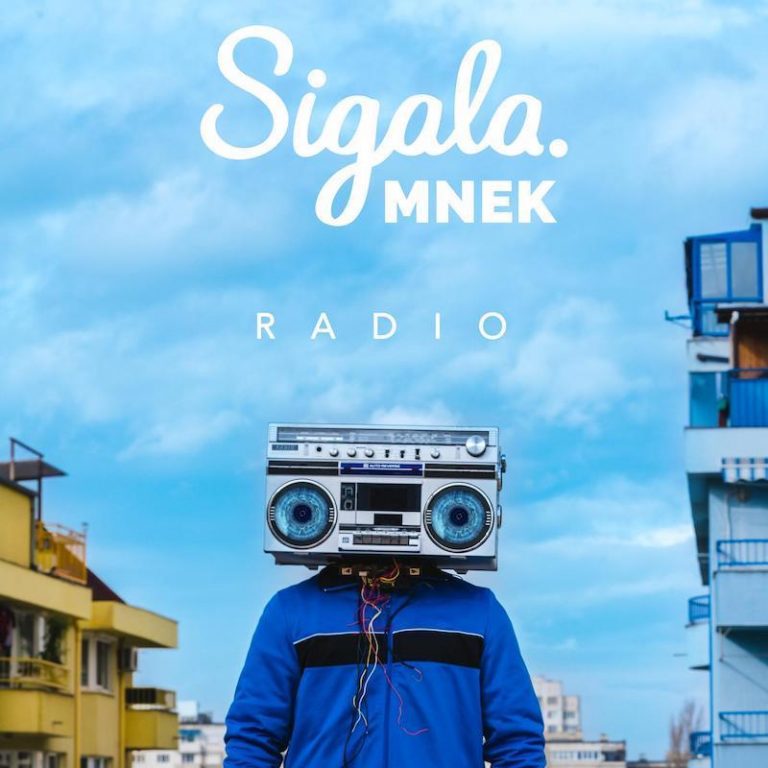 Sigala is a London-based house DJ, producer, and remixer. Not too long ago, he kicked off 2023 in style by teaming up with one of his all-time heroes, MNEK, on their sensational dance single, “Radio,” released globally via Ministry of Sound.

“Lately, I’ve been falling like a domino, feeling like we’re running out of time. I resort to turning on the radio just so I can try and clear my mind. But the music’s got me feeling some type of way, like the words are cutting way too deep. Singing all the things I’ve been too scared to say, I think I know what it really means.” – lyrics

‘Radio’ tells a heartfelt tale about a young guy who doesn’t know if he and his significant other are meant to be together. Apparently, he has been listening to songs on the radio and the lyrics from the songs are reminding him that he shouldn’t let go of his partner. Later, he apologizes to his companion, “What I said to you the other night was wrong, didn’t mean to take it out on you. ‘Cause when I flip the station now, I hear our song. It’s got me thinking what did I do? We said forever, so why would I leave when the music sounds better when you’re with me.”

‘Radio’ contains ear-pleasing vocals and a remorseful narrative that will resonate well with listeners who have been singing all of the things that they have been too scared to utter. The high-energy party tune possesses dancefloor-friendly instrumentation seasoned with electro-pop, French disco, and contemporary dance elements.

“The music’s got me feeling some type of way, like the words are cutting way too deep.” 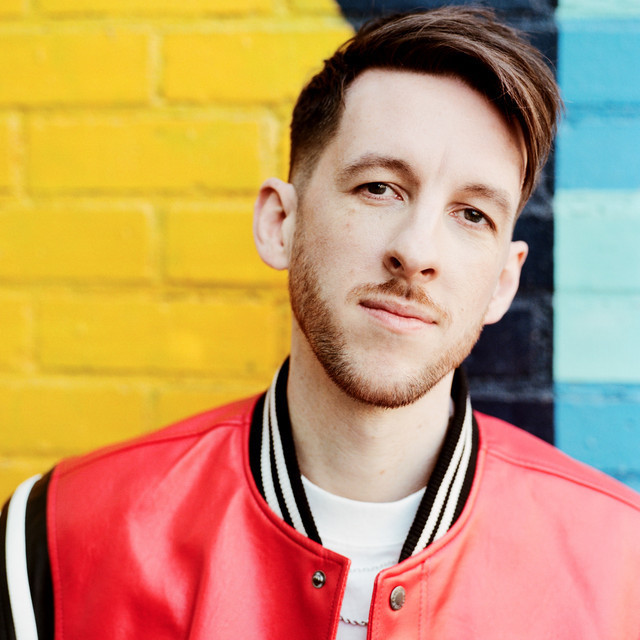 “MNEK, what a legend! I’ve followed his career since day one when I was at uni. He’s somebody that I’ve always dreamed of working with. I spent about two hours making a beat, getting some nice chords, whilst he was just chilling. And then he was like, ‘OK, just play it through.’ He’s on his phone, typing down lyrics, then he jumps on the microphone. And literally, 20 minutes later, he had written pretty much the whole song – and the vocal is the one that he sang in two takes! Just incredible. I was honestly blown away. It was like being in the presence of true genius.” – Sigala explained

There is, accordingly, a freshness to the French disco feel of the track. “That’s something that I really wanted to keep true to, not overproduce it,” stated Sigala. “It’s such a simple production, but it’s unique as well, with that offbeat bass going all the way through. It throws back to early 2000s and late ’90s stuff, and even disco.” 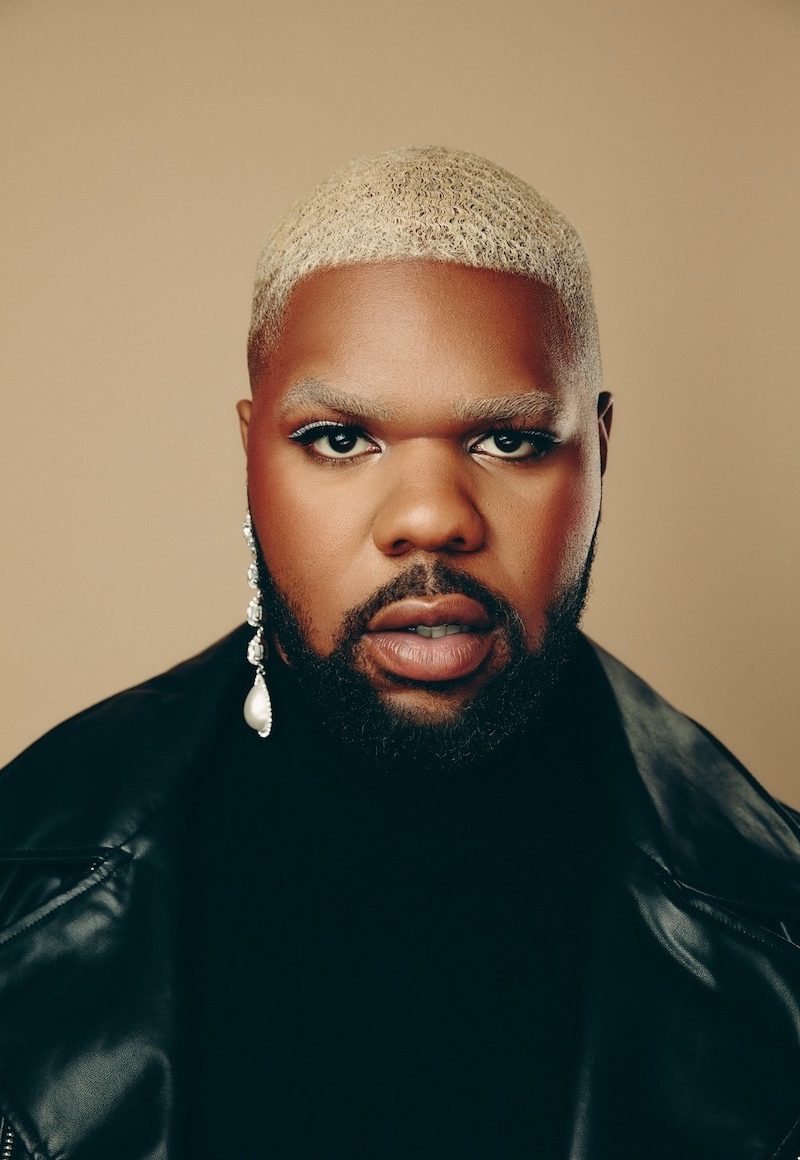 “Bruce and I wrote this song a few years ago. It was such a fun and easy session and it’s really cool how he evolved the song into the record you’re hearing today.” – MNEK stated

Culturally, MNEK is considered a musical icon amongst the LGBTQIA+ community and has previously performed at New York World Pride 2019, and UK Black Pride, and featured on RuPaul’s Drag Race UK as both a coach and guest judge. After setting up a writing camp dedicated to supporting LGBTQIA+ singer/songwriters in 2019, MNEK has continued efforts to strive for more inclusivity within the industry as a contributor to the Guardian UK diversity panel and hosting his own YouTube panel ‘MNEKs Inter-Section’ in conversation with five Black Queer artists/content creators.

MNEK has clocked up an astonishing 13 years in the music business. With over four BILLION streams on MNEK written, featured, and produced tracks, he has grown to become a true powerhouse within the British pop world. To date, he has worked alongside some of the biggest names in the industry, collaborating with the likes of Zara Larsson, Stormzy, Years & Years, and Craig David. He’s written with international stars such as Beyoncé, Dua Lipa, Christina Aguilera, BTS, Mabel, Madonna, Kelly Rowland, and Selena Gomez.

MNEK’s back catalog includes a number of worldwide hits including “Ready For Your Love,” “Never Forget You,” and “Blinded By Your Grace.” His hit with Joel Corry, “Head & Heart,” became a global success, topping the charts in several countries and taking the reign as the longest-standing UK #1 single in 2020.

2022 saw MNEK’s continued success both on and off stage with “Where Did You Go?,” his collaboration with Jax Jones, going platinum and spending an incredible 32 weeks on the charts, plus the launch of Island UK & Republic US’s hotly tipped female R&B trio, FLO, and their debut EP, “The Lead,” which he executively produced. 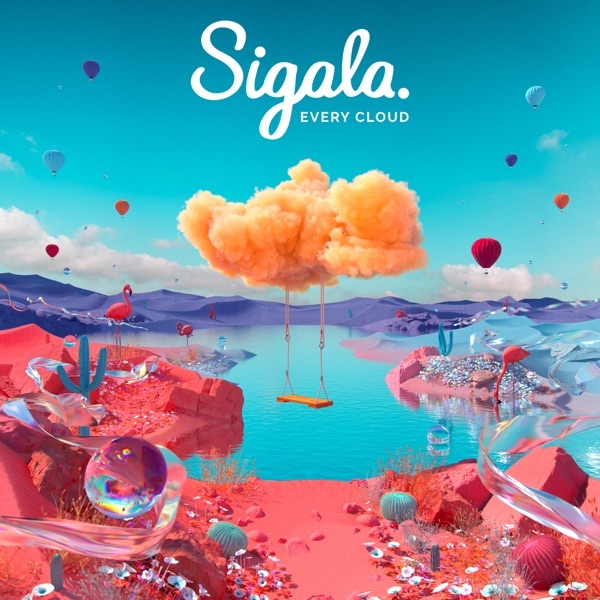 ‘Radio’ will be featured on Sigala’s upcoming second full-length album, “Every Cloud.” Sigala has been working on the project from pretty much the minute he finished making his first, September 2018’s blockbuster, “Brighter Days.” The impressive debut album featured a stellar line-up of collaborators that included Kylie Minogue, Paloma Faith, French Montana, Ella Eyre, Becky Hill, and more.

Sigala has had another incredible year, playing to fans across the globe and consistently releasing smash singles from the forthcoming collection. “Every Cloud” will also include “Lasting Lover” with James Arthur, “Melody,” “Stay The Night” featuring Talia Mar, “Rely On Me,” and the David Guetta and Sam Ryder collaboration, “Living Without You.” Collectively, these releases have amassed a staggering half a billion streams and counting.

‘Every Cloud’ is set to include another mammoth line-up of guest artists, which is soon to be revealed. As well as new music, Sigala also announced a UK headline tour that kicks off in Dublin on March 5, 2023. The announcement of the album and tour continues on from a busy 2022, which saw his triumphant return to the live scene and play to thousands of fans across his sold-out North American tour. This year is set to be another standout for Sigala, who is looking forward to re-engaging with his fans and bringing the Sigala experience to more live electrifying shows.

We recommend adding Sigala’s and MNEK’s “Radio” single to your favorite dance playlist. Also, let us know how you feel in the comment section below. Mel Blanc’s famous catchphrase, That’s All Folks! Thanks for reading another great article on Bong Mines Entertainment – the hot spot for new music and entertainment news. Always remember that (P) Positive, (E) Energy, (A) Always, (C) Creates, (E) Elevation (P.E.A.C.E). Contact us on social media via Twitter, YouTube, Instagram, or Facebook, and let us know what’s going on. Disclaimer: This post contains affiliate links. If you make a purchase after clicking a link, we’ll collect a share of sales or other compensation.