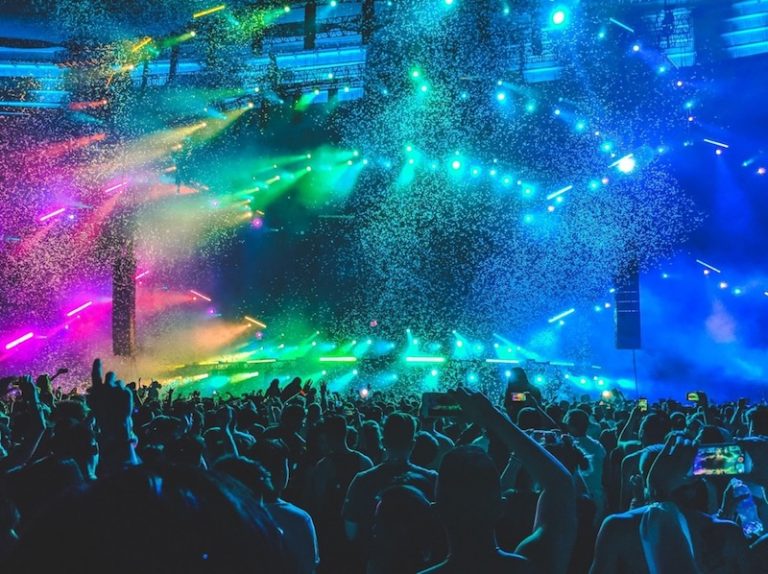 BTS, Olivia Rodrigo, and Taylor Swift are favorites to win at the American Music Awards of 2021

With the arrival of the fall, we are well into the season of award shows. While waiting for the biggest show of them all, the Grammy, to take place on January 31, 2022, we have another big award show coming up in November: The American Music Awards (AMA). Where the Grammy is awarded by a committee, the AMA is decided by a public vote, and the award ceremony is taking place on Sunday, November 21, 2021.

Public voting gives the AMA a respectful reputation as the true voice of the people, where the awards are handed out to the most popular artist in each category. Therefore, it’s easier to predict a winner than to imagine the tricky decisions of the jury. Here are our favorites to win in a few main categories:

Artist of the Year: BTS 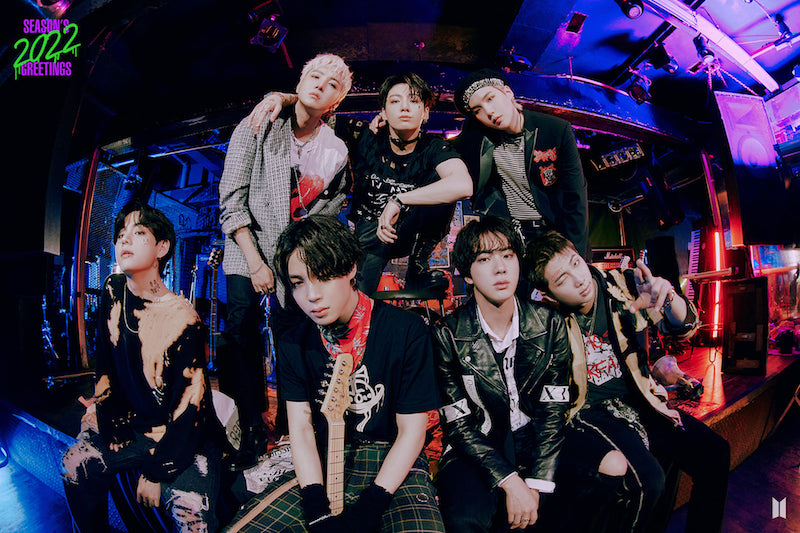 First, they took Asia. Now, they are taking over the world. Despite being in the game since 2013, the past year has given the global breakthrough for the South Korean boyband. Since releasing their first English-language single in August 2020, the band has dominated the global charts in 2021. Also, they have reached the highest positions on the American music charts. Already in March, IFPI (the recording company’s group) named them Global Recording Artist of the Year as the first Asian artist ever. Therefore, BTS are huge favorites to win in the categories of Pop Duo or Group and Pop Song.

The former high school musical performer had what could be called a day-to-day breakthrough when she launched her solo career in January 2021. Her debut single, “Drivers License,” broke the streaming records and set the new record for being the most streamed single in a day (if you are not counting holiday songs like “Last Christmas”). 2021 might have been a terrible year for a lot of people, but not for Olivia Rodrigo. She tops the list of nominations and is also our favorite for trending song of the year with the same single.

A fun way to make predictions for the 2021 AMAs is by placing bets on your predicted winner of the categories. Find a bookmaker that will offer bets on award shows and see if you are right with your predictions. If you want to know more about betting and find the best bookmakers, you can visit Betphilly.com. Here you can find reviews and ratings of different bookmakers and read more about how to do betting. 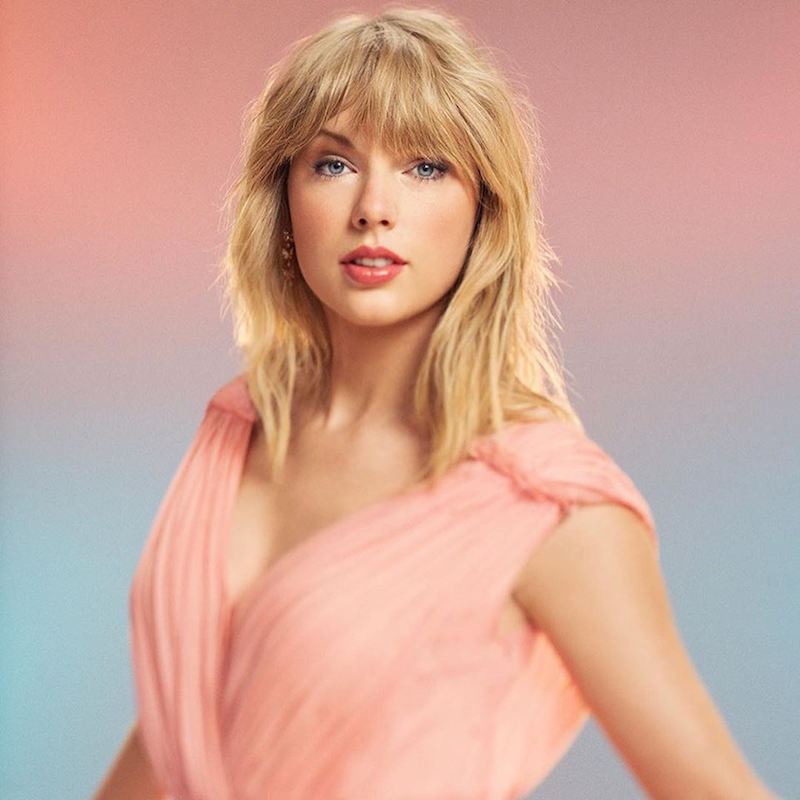 The queen of country-pop marked how the throne belonged to her at the beginning of the year when she took the Grammy for Album of the Year for the third time. This victory made Taylor Swift the most-winning woman artist ever in the finest category at the Grammy. Since then, she released two albums this year – but not with new music. Because of controversies about the ownership of the masters of her previous albums, she started the releases of her re-recorded album by releasing a newly recorded version of Fearless in April and Red in November 2021.

Tell us in the comment section below which artist you think will win at the American Music Awards of 2021. Thanks for reading another great article on Bong Mines Entertainment – the hot spot for new music. And always remember that (P) Positive, (E) Energy, (A) Always, (C) Creates, (E) Elevation (P.E.A.C.E).