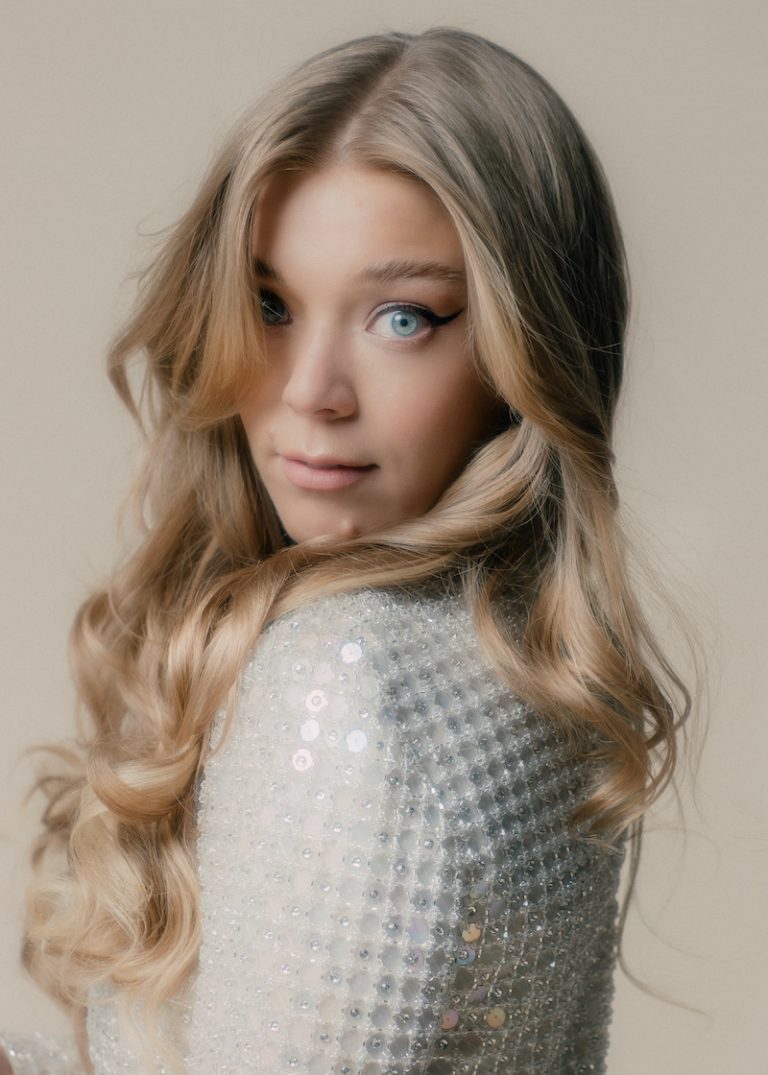 Becky Hill is a BRIT Award-winning singer-songwriter and dance music trailblazer from London, England. Galantis is a Swedish EDM group that consists of Christian Karlsson (a.k.a. Bloodshy, one-third of Miike Snow) and Linus Eklöw (a.k.a. Style of Eye). Not too long ago, they released an appealing music video for their “Run” single, Becky’s first collaboration with Galantis. The song was written by Becky Hill, MNEK, and written/produced by Galantis.

Lyrically, “Run” contains a relationship-based narrative and ear-pleasing vocals that will resonate well with fans of Ella Henderson, Jess Glynn, and Anne-Marie. The upbeat tune possesses vibrant instrumentation flavored with electro-pop, EDM, and modern dance elements. Furthermore, “Run” was released hot on the heels of “Here For You,” Becky Hill’s collaboration with Wilkinson (written specifically for his album). Also, the song follows her winning Best Dance Act at the BRIT Awards 2022. The fan-voted award saw a long-awaited return of the Dance category, after a 16-year hiatus. The award was presented to an ecstatic Becky by her past collaborators, Pete Tong and David Guetta, who hailed her as “one of the very rare queens of dance music.” 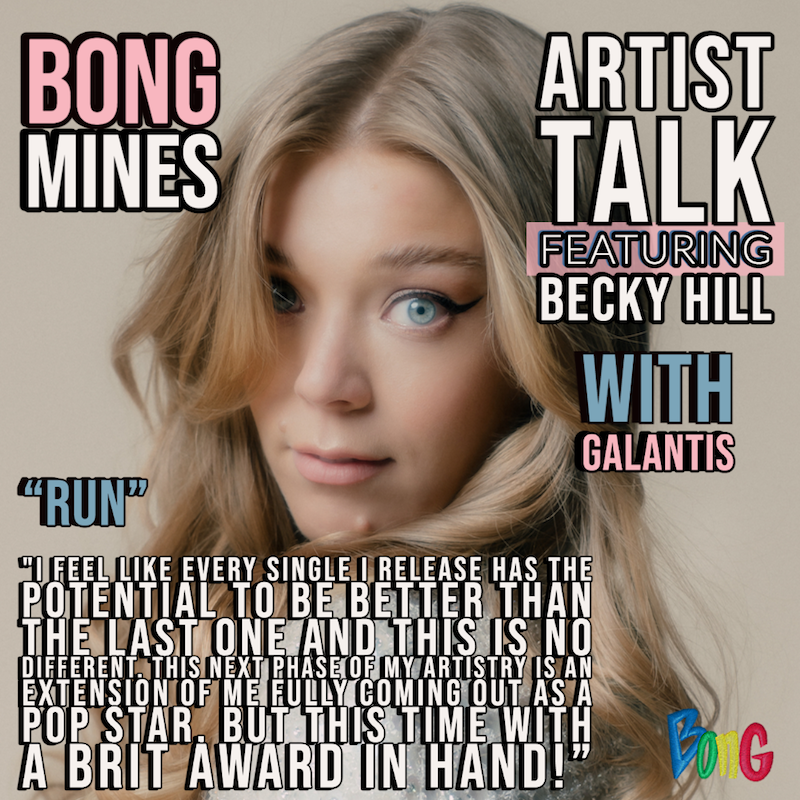 “I’m so excited to release ‘Run’ with Galantis. I wrote it with my best friend, MNEK, who I’ve been writing with for 10 years. And the magic I felt when we first wrote my single, ‘Losing,’ back in 2012, I still feel to this day when writing with him. I feel like every single I release has the potential to be better than the last one and this is no different, especially with Galantis featuring on the record too. With their catalog of hits with the likes of Little Mix and Years & Years, I’m very proud to be a part of another huge collaboration with them. This next phase of my artistry is an extension of me fully coming out as a pop star, but this time with a BRIT Award in hand!” – Becky Hill explained 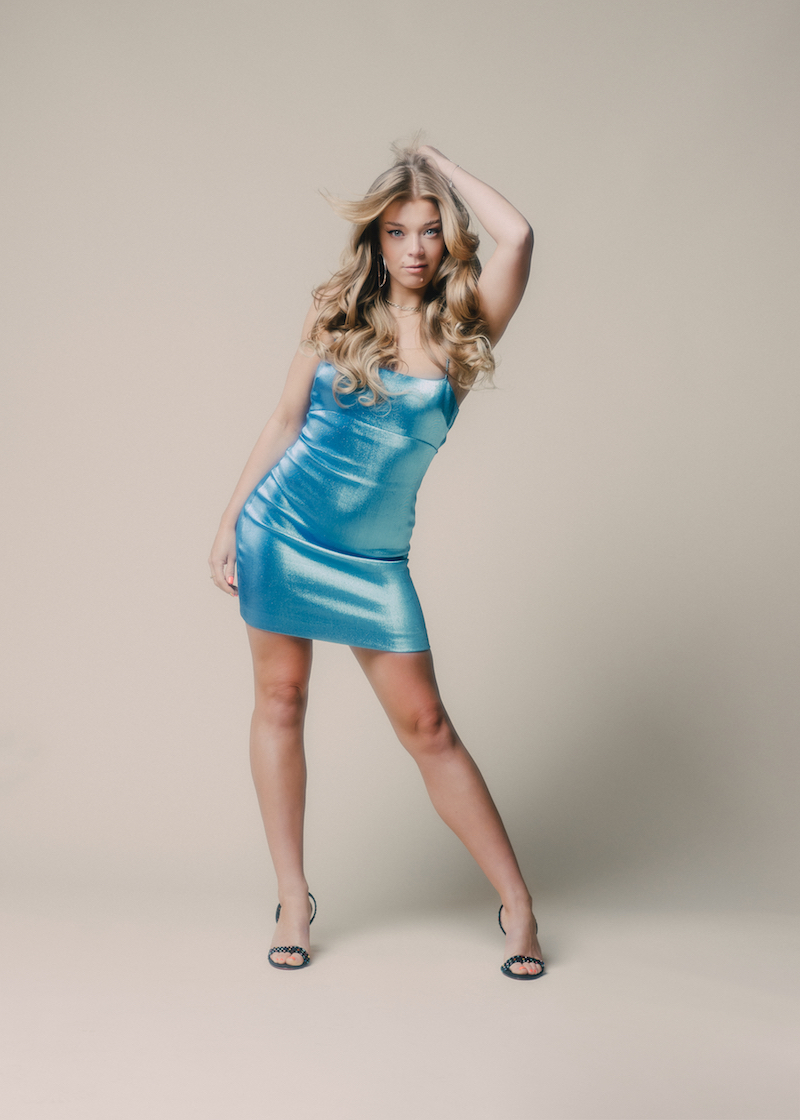 ‘Run’ is set to further cement Becky Hill’s reputation as the Queen of Dance music after an incredible 2021. She was the third most-streamed British female solo artist on Spotify last year, behind Dua Lipa and Adele. Also, Becky’s “Remember” single was the fifth most-streamed song by a British female artist. Plus, the release of her Top 10 debut album, “Only Honest On The Weekend,” saw her score five Official Chart Top 40 singles, bringing her BPI certification total to 9x platinum, 4x gold, and 1x silver.

In addition to releasing more music, Becky Hill has a packed live schedule planned for 2022. Having proven herself a festival line-up must-have in 2021 (with stand-out sets at Reading & Leeds and a headline slot at Camp Bestival), and selling over 50,000 tickets for her sold-out nationwide headline Only Honest On The Weekend Tour, Becky has already announced she’ll be performing at Creamfields South, NASS Festival, Neighbourhood Weekender, and Camp Bestival.

With an irrefutable aptitude for writing chart-smashing pop songs and a reputation as a pioneer in the electronic music scene, Becky Hill is one of Britain’s most in-demand musical exports. She has over 180 songs registered with ASCAP – no mean feat considering only 17% of PRS for Music’s registered songwriters are female – and an impressive string of hits to her name. Having written and performed on thirteen singles which charted in the Top 40 of the UK Official Singles Chart (including four top 10 singles and one number 1), Becky has now amassed over 3.2 billion total global streams and over 17 million monthly listeners on Spotify.

Galantis has enjoyed wide acclaim after the release of their debut album, Pharmacy. The project topped the Billboard Dance album chart, garnered numerous platinum and gold RIAA certifications and two Grammy nominations. The much-in-demand duo has collaborated with everyone from Dolly Parton, (on their third album Church), Little Mix, and David Guetta (on their 2021 summer smash, “Heartbreak Anthem,” which debuted at #1 on the Worldwide iTunes charts and spent 13 weeks in the Top 10 of the UK’s Official Chart). Also, Galantis has collaborated with Madonna, Kylie Minogue, Katy Perry, and Britney Spears.

We recommend adding Becky Hill’s and Galantis’ “Run” single to your favorite electro-dance playlist. Also, let us know how you feel about it in the comment section below. Mel Blanc’s famous catchphrase, “That’s All Folks!” Thanks for reading another great article on Bong Mines Entertainment – the hot spot for new music. Furthermore, always remember that (P) Positive, (E) Energy, (A) Always, (C) Creates, (E) Elevation (P.E.A.C.E).