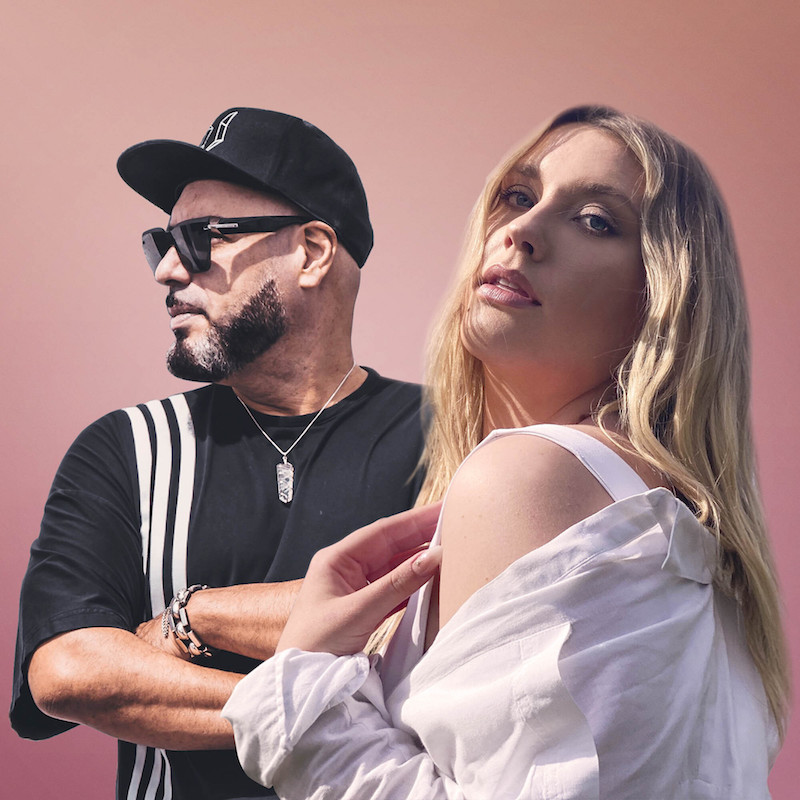 Ella Henderson is a multi-platinum selling singer-songwriter and 2-x BRIT Award-nominee based in London, England. Roger Sanchez is a GRAMMY-winning producer, international DJ, and label owner. Not too long ago, they released a delightful lyric video for their brand new joint single, entitled, “Dream On Me”, via Atlantic Records/Major Toms/Asylum.

‘Dream On Me’ is a massive dance hit about longing to be with the person you love. Also, the dancefloor-friendly tune interpolates Roger’s worldwide hit, “Another Chance”, which hit the #1 spot in the UK back in 2001. Furthermore, “Dream On Me” was co-written with MNEK (Beyoncé, Madonna, Dua Lipa) and Wrabel (Ellie Goulding, Kesha), with production courtesy of Roger and Jordan Riley (Mabel, Sigrid).

“I miss the feel of your body.” 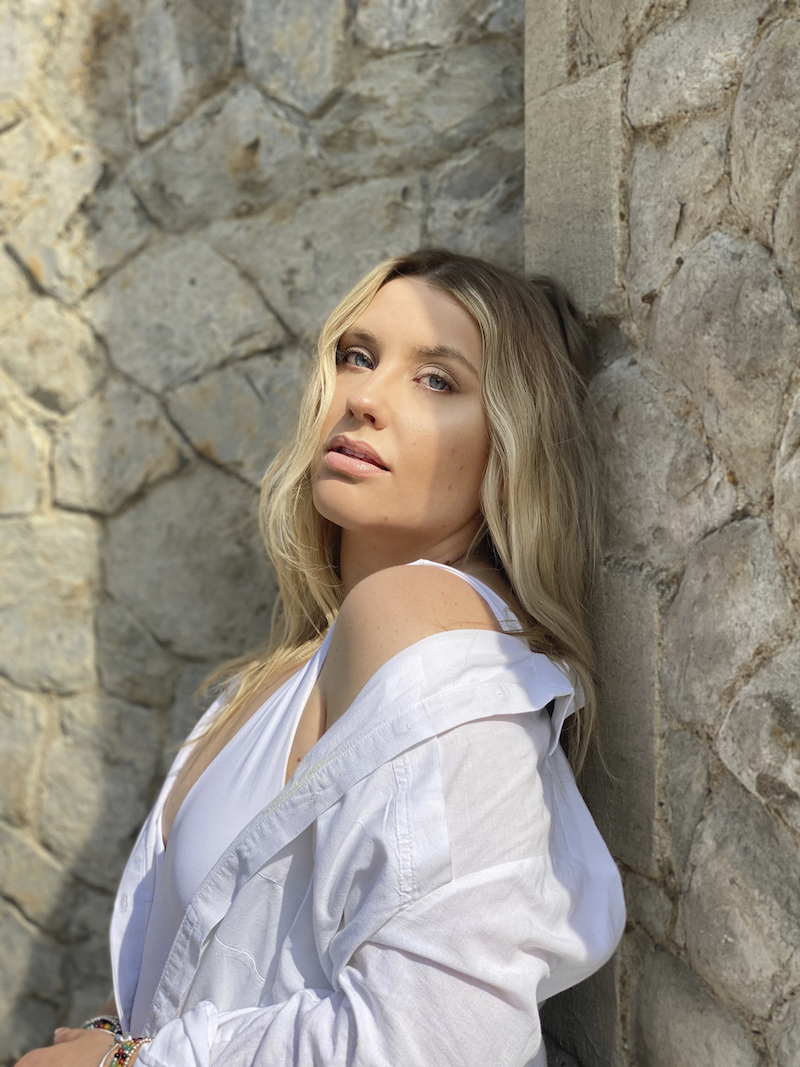 Ella Henderson recently landed her sixth UK Top 10 with Nathan Dawes featuring KSI on “Lighter”. As well as receiving a UK Platinum certification for “This Is Real” with Jax Jones. “Dream On Me” once again highlights Ella as one of the most in-demand writers and vocalists in the industry today. At 24-years-old, Ella has become the go-to artist for some of the biggest producers in the world. From Sigma (‘Glitterball’) to Kygo (‘Here For You’), Sigala (‘We Got Love’), and Sam Feldt (‘Hold Me Close’).

Earlier this summer, Ella released her latest solo single, “Take Care of You”, co-written alongside the hitmaking duo, Julia Michaels, and Justin Tranter (Selena Gomez, LAUV, Britney Spears). The track was met with critical acclaim upon release, shooting straight into the iTunes UK Top 10 and landing in the coveted top spot of Spotify’s New Music Friday UK playlist. Also, it was added on BBC Radio 1, 2, and Capital. To date, the song has garnered over 22 million global streams.

“Dream On Me” single 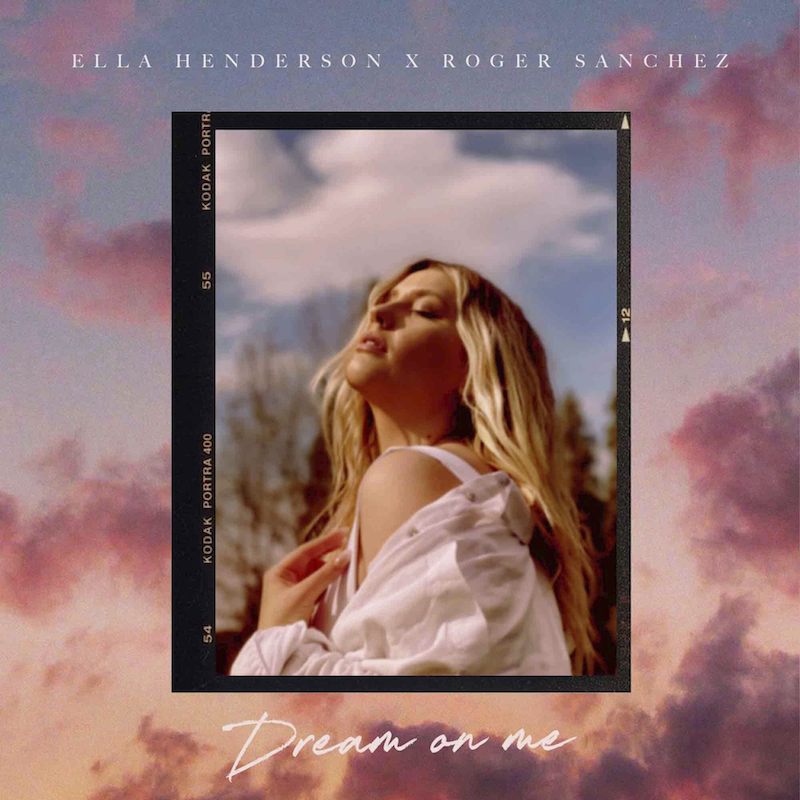 We recommend adding Ella Henderson’s and Roger Sanchez’s “Dream On Me” single to your personal playlist. Also, let us know how you feel in the comment section below.