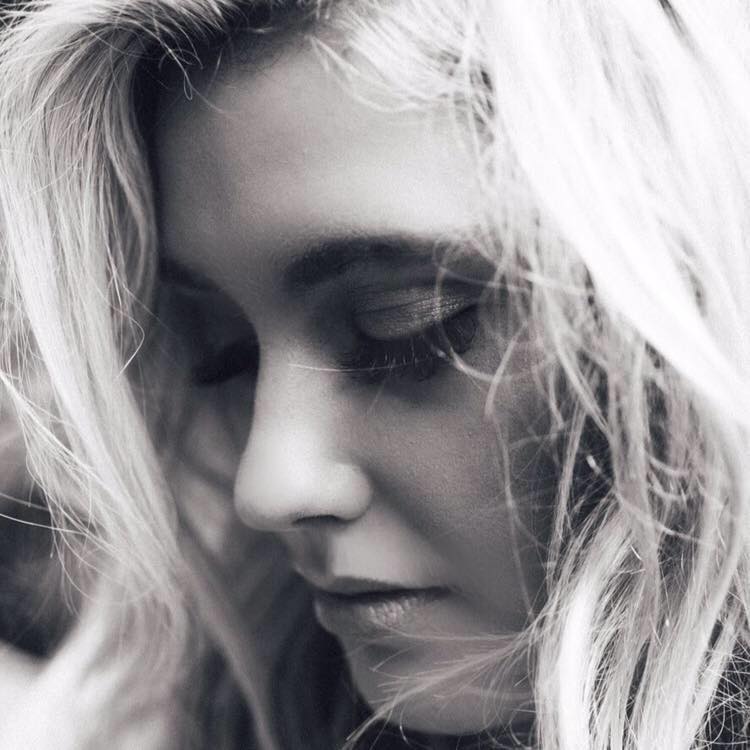 Ella Henderson releases a remarkable video for her “Glorious” single

Ella Henderson is a talented singer-songwriter based in London, England. Not too long ago, she released a remarkable video for her “Glorious” single.

“We all wanna win but life ain’t a game. So why we keep pushing and driving ourselves ‘til we’re insane? We gotta live with the choices we make. But if we get it wrong, we can’t blame no one. When it’s your sanity that’s at stake, please don’t lose your light. You’ll lose your mind. We got flaws in all of us but that’s what makes us glorious.” – lyrics

‘Glorious’ tells an empowering tale about embracing and celebrating our flaws. Also, it tackles issues of self-doubt, body image, and our fear of staying young. The heart-warming tune encourages listeners to accept their imperfections because beauty comes in a million different ways. Since youth is temporary, Henderson suggests that we should stop paying attention to the opinions of others and trying to be perfect. 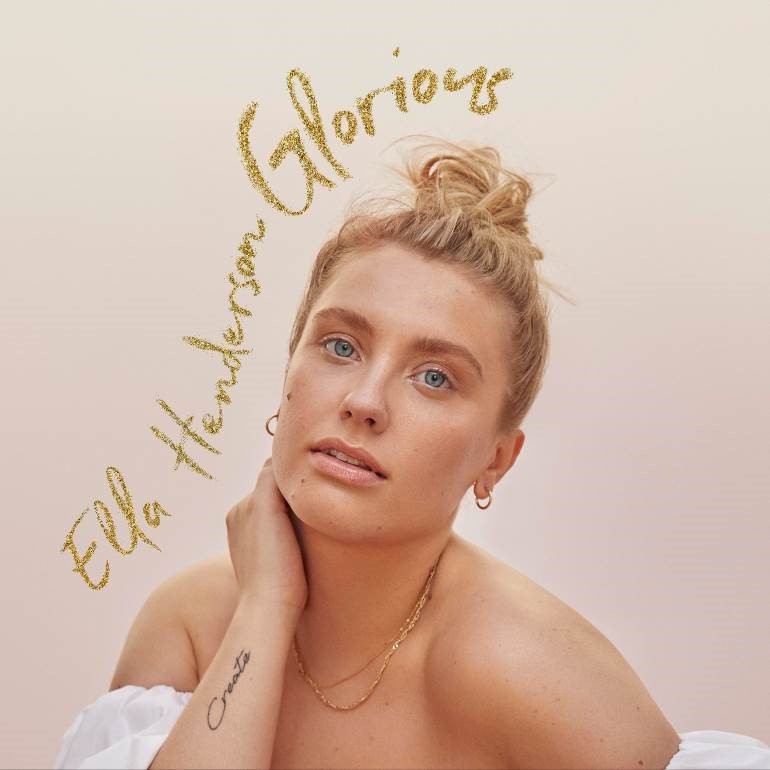 “Writing ‘Glorious’ was a mind cleansing moment for me. It represents the first time I truly began to start celebrating everything I used to live in fear of. Learning to accept and love yourself for who you are can be difficult in this day and age. ‘Glorious’ stands for everything we should feel about ourselves: empowered and proud.” – Ella Henderson

‘Glorious’ is Ella Henderson’s first solo material in four years. Also, it’s the title track from her upcoming EP, set to be released via Atlantic Records/Major Toms/Asylum on November 8, 2019. The project ushers listeners into an exciting new era of a career that has already generated over 4 million record sales.

‘Glorious’ EP will be the first collection of songs that Ella Henderson has released since her UK number 1 debut album, entitled, “Chapter One”, in 2014. Also, it’s her first since signing with Rudimental to their label Major Toms, home to last year’s biggest-selling breakthrough artist, Anne-Marie.

Ella Henderson burst onto the scene in 2014 when she achieved global success with her debut single, entitled, “Ghost”. Written with Ryan Tedder, the song became the fastest-selling debut single from any British Artist of 2014 and has sold over 2.5 million copies worldwide. That same year, Ella’s debut album, “Chapter One”, spawned her first Platinum-selling album, making her one of only 3 UK artists to break Platinum in 2014.

In 2015, Ella Henderson received two prestigious BRIT Award nominations for ‘Best British Female’ and ‘Best British Single’. She rounded the year off with a landmark sell-out UK headline tour, which included two shows at London’s Shepherd’s Bush Empire. So far, she has toured with Take That, Rudimental, and James Arthur, as well as releasing hit collaborations with superstar DJs Kygo and Sigma.

We recommended adding Ella Henderson’s “Glorious” single to your personal playlist. Also, let us know how you feel about it in the comment section below.