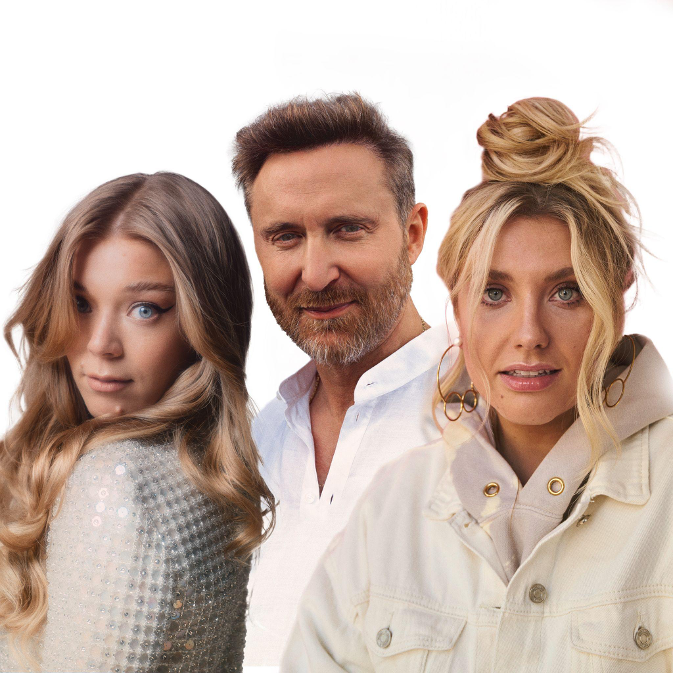 David Guetta, Becky Hill, and Ella Henderson release a stunning acoustic version of their “Crazy What Love Can Do” single

David Guetta is a legendary DJ, record producer, and songwriter from Paris, France. Becky Hill is a show-stopping vocalist and hit-making songwriter from London, England. Ella Henderson is a multi-platinum selling, 2x BRIT Award-nominee based in London, England. Not too long ago, they released a stunning acoustic version of their collaborative summer anthem, entitled, “Crazy What Love Can Do (Acoustic).”

The breathtaking acoustic version of “Crazy What Love Can Do” brings heartstring-tugging new energy to the stellar original. Trading in the high-energy dance vibes for sparse guitar strings, the powerful acoustic version allows the breathtaking vocals of Becky Hill and Ella Henderson to take center stage. Also, the accompanying video sees both artists delivering this blistering performance in real-time.

A certified smash that’s already surpassed 60 million global streams, the original version of “Crazy What Love Can Do” is currently sitting at #14 in the UK Top 20’ after reaching #2 and #6 on the iTunes UK and Global iTunes charts respectively. This success follows early support from the likes of BBC Radio 1, MTV UK, and numerous other tastemaker platforms.

“Crazy What Love Can Do” (Official Music Video)

‘Crazy What Love Can Do’ pursues David Guetta’s latest mammoth collaboration with Joel Corry and Bryson Tiller, entitled, ‘What Would You Do?,’ which has amassed over 60 million Spotify streams and gained extensive support from BBC Radio 1, Kiss, and Capital FM.

David Guetta demonstrates time and time again why he is the most cherished electronic artist of our generation. Receiving his 10th GRAMMY nomination in 2021 for “Hero,” his collaboration with Afrojack, Guetta was also nominated for three Brit Awards, voted the world’s best DJ in the coveted DJ Mag ‘Top 100’ poll, and the best electronic artist at the MTV Europe Music Awards, both for the second year running, capping off another incredible year for the dance music visionary. Also, David won the ‘Dance Act of the Year’ award at this year’s iHeartRadio Music Awards.

With clubs and festivals finally open, Guetta performed an exceptional set at Ultra Music Festival in Miami and started his Residency at Encore Beach Club in Las Vegas at the beginning of April 2022. Also, he will be appearing at more of the world’s biggest festivals and events over the summer including Creamfields, Lollapalooza, and Ibiza. 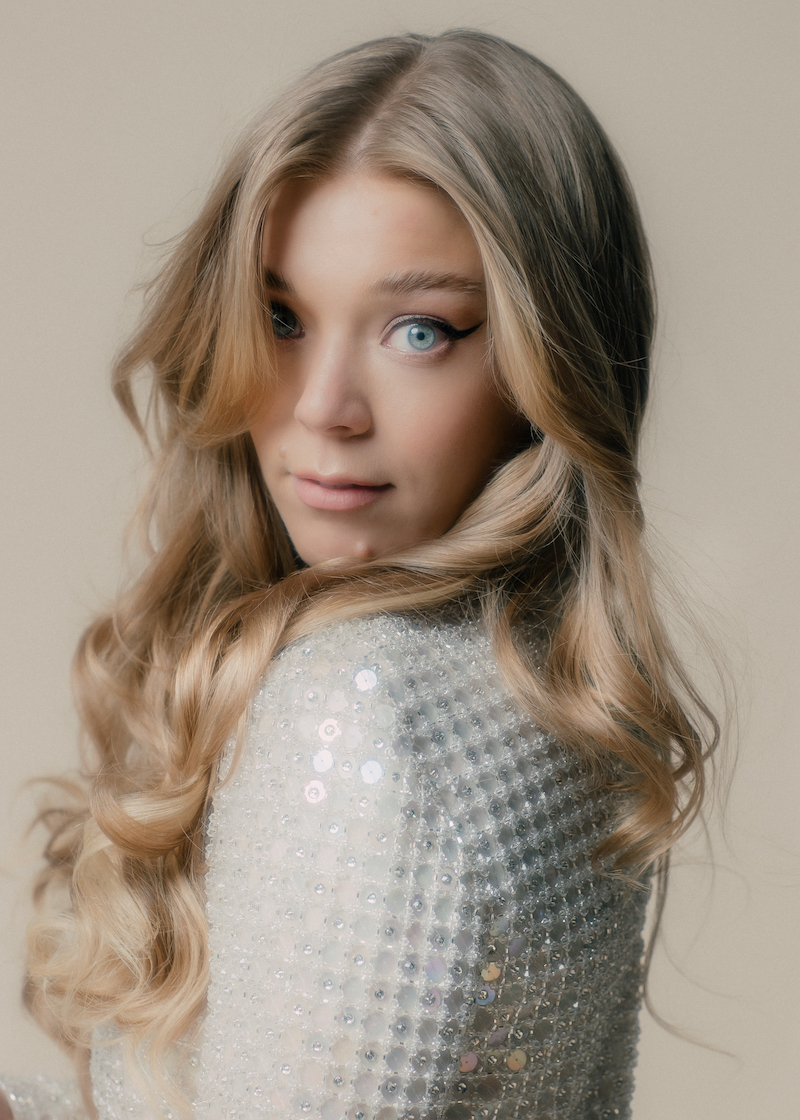 Becky Hill has an irrefutable aptitude for writing chart-smashing pop songs. Also, she has a reputation as a pioneer in the electronic music scene. Becky is one of Britain’s most in-demand musical exports of the moment. David Guetta describes her as one of the very rare queens of dance music. To date, Becky has written and performed on 14 singles, which charted in the top 40 of the UK Official Singles Chart. This success earned her four top 10 singles and one #1. Furthermore, Becky has amassed over 3.2 billion streams on Spotify alone. Her BPI certifications total 9 x platinum, 4 x gold, and 1 x silver. In 2021, Becky was the third most-streamed British female solo artist on Spotify behind Dua Lipa and Adele.

August 2021 saw the release of Becky’s debut studio album, Only Honest On The Weekend. The release happened amid a string of summer festival dates including a headline slot at Camp Bestival and a critically acclaimed performance at Reading & Leeds. Only Honest On The Weekend charted in the Top 10 of the UK Official Albums Chart and featured the Platinum-certified hit, “Remember,” which spent three weeks in the top 3 of the UK Official Singles Chart. Also, “Remember” was one of the most streamed and best-selling songs of 2021. 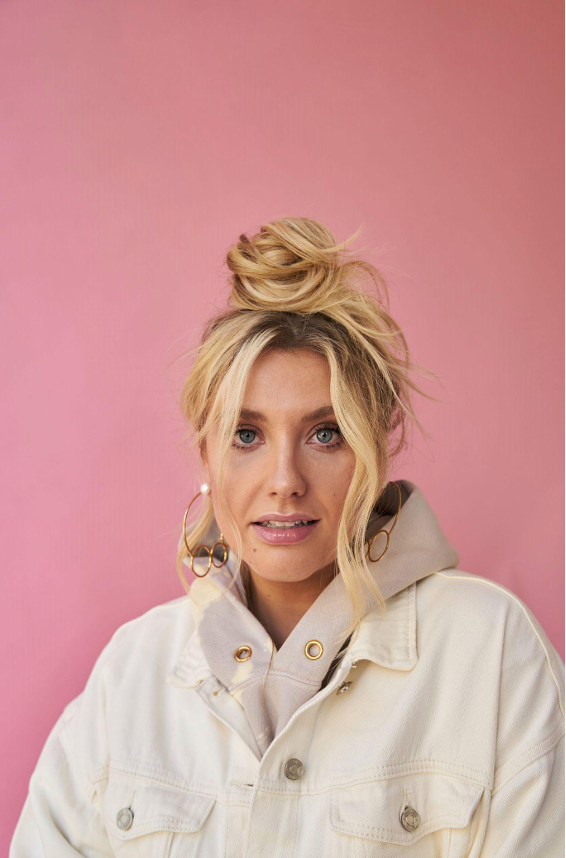 Ella Henderson has landed a #1 debut album (‘Chapter One’) and over a billion streams, all by the age of 26. To date, she has achieved five UK Top 10s as a lead artist, the most recent being “Let’s Go Home Together” with Tom Grennan – one of 2021’s biggest songs. Also, Ella has collaborated with Ryan Tedder, Babyface, Sigma, and Kygo. Recently, she released her long-awaited second album, “Everything I Didn’t Say,” heralded by the powerful lead single, “Brave.”

“Crazy What Love Can Do (Acoustic)” single 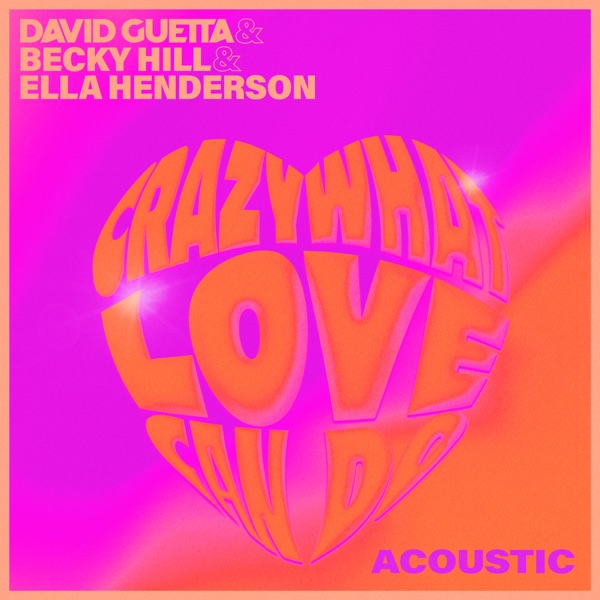 We recommend adding David Guetta’s, Becky Hill’s, and Ella Henderson’s “Crazy What Love Can Do (Acoustic)” single to your favorite acoustic pop playlist. Also, let us know how you feel about it in the comment section below. Mel Blanc’s famous catchphrase, “That’s All Folks!” Thanks for reading another great article on Bong Mines Entertainment – the hot spot for new music. Always remember that (P) Positive, (E) Energy, (A) Always, (C) Creates, (E) Elevation (P.E.A.C.E). Contact us on social media via Twitter, YouTube, Instagram, or Facebook, and let us know what’s going on. “Disclaimer: This post contains Apple TV and Apple Music affiliate links. When you buy through links on our site, we may earn an affiliate commission.