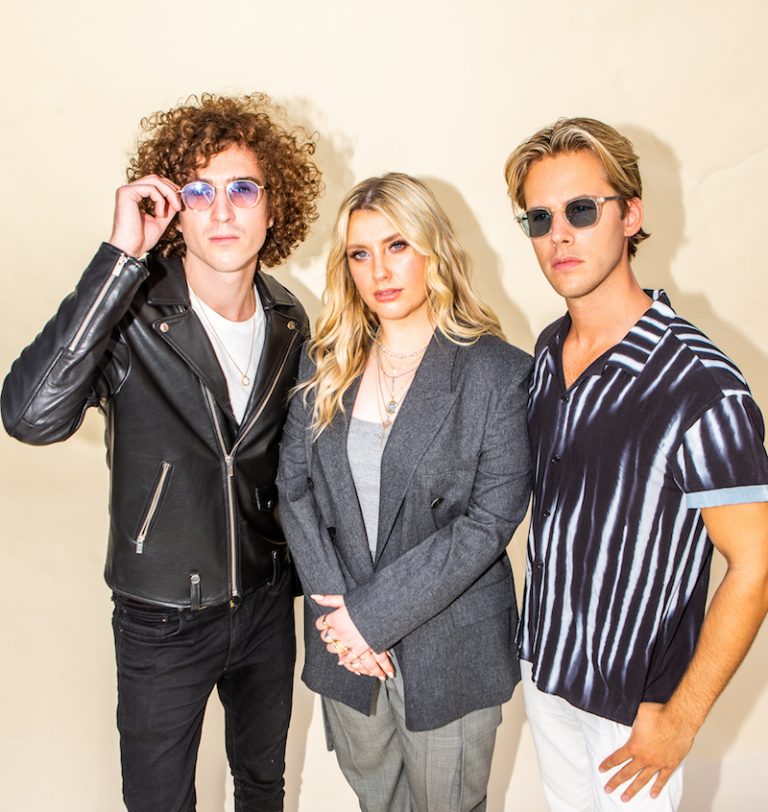 Ofenbach (César de Rummel & Dorian Lauduique) is a Parisian producer duo. Ella Henderson is a multi-platinum selling singer-songwriter based in London, England. Not too long ago, they released an appealing electro-dance tune, entitled, “Hurricane,” which is set to be one of the standout pop moments of the year.

Just when you thought summer was over for another year, “Hurricane” comes crashing through as an undeniable smash to cause a storm on the dancefloor and party playlists alike. The track, which features unmistakable vocals from Ella Henderson, bears all the markings of a true Ofenbach classic with the trio creating euphoric dance-pop perfection.

‘Hurricane’ takes listeners back to the sunny season as the world opened up and we found ourselves back on beaches, at festivals, and on dancefloors. The radio-friendly tune possesses up-tempo instrumentation flavored with an enthusiastic electro-pop-and-dance vibration. Furthermore, “Hurricane” follows Ofenbach’s previously released hit singles: “Wasted Love” and “Heads Shoulders Knees & Toes.” 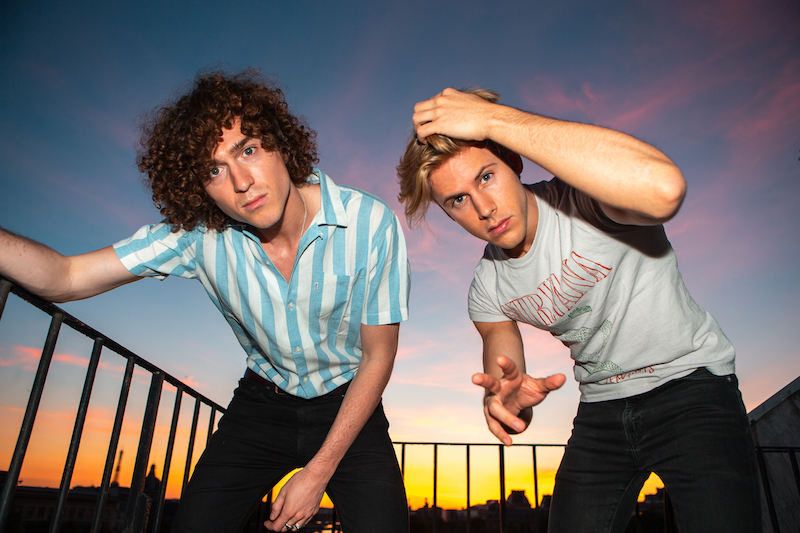 “We absolutely adore Ella’s voice and we are thrilled that we finally got to work with her after being a fan of her music for so long. Her vocals are perfect for ‘Hurricane’ and we can’t wait to perform this song all over the world together.” – Ofenbach explained

In such a short amount of time, Ofenbach has become the most-streamed French duo in the world, amassing a staggering two billion streams to date. Also, they have amassed over 400 million YouTube views, over 15 million monthly fans on Spotify alone, and achieved three multi-platinum singles. Therefore, it’s safe to say that the stylish pair will probably end 2021 in tremendous style. 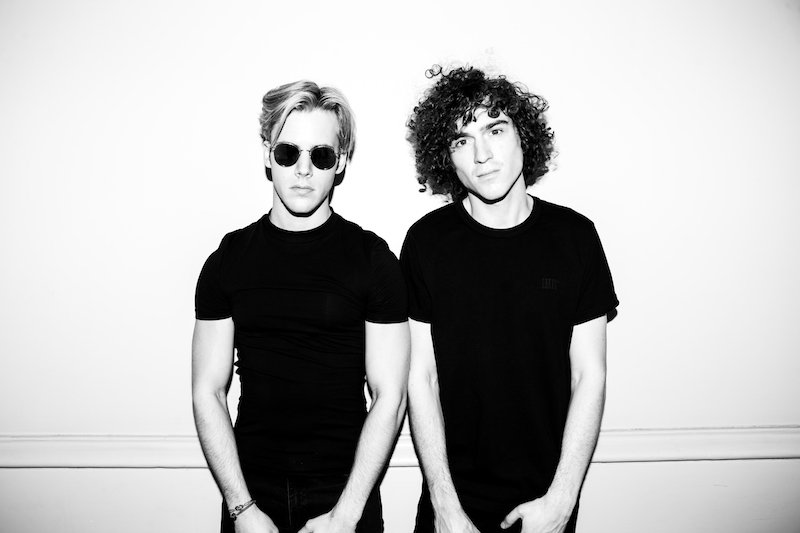 Still, in their early 20s, Ofenbach is very much a part of the global dance crossover trend with a sound that takes additional influence from rock, pop, and folk. After more than six years together, and a constant string of outstanding releases, they have reached a new level in their career. Next year, Ofenbach will be taking their incredible live show on stage in Spring 2022, touring across Europe and the United Kingdom. 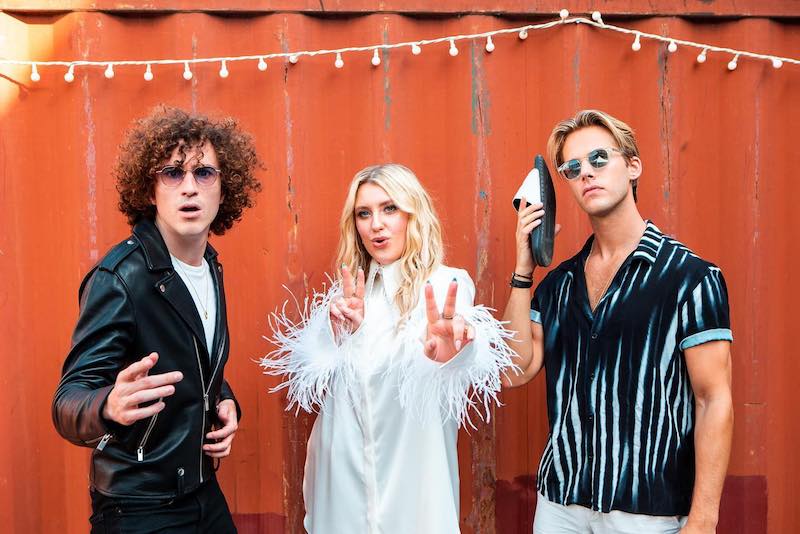 “I’m so excited for this one. We’ve created an end-of-summer power anthem!! Working with Ofenbach has been so much fun. They’re super talented and it is a pleasure to be able to collaborate on this record together!” – Ella Henderson explained

Not shy of collaborations, Ella Henderson is thrilled to be joining Ofenbach on this club-conquering release. Over the past nine years, she has ascended to a multi-platinum selling, 2x BRIT Award-nominee. Also, she landed a No. 1 debut album, “Chapter One,” and accumulated over a billion streams online, all by the age of 25. Now signed to Rudimental’s label, Major Toms, Ella continues to be one of the UK’s most in-demand writers and vocalists. Last year alone, her Platinum-certified collaboration with Jax Jones, “This Is Real,” became one of 2020’s most-played songs. Plus, she penned Nathan Dawe’s BRIT-nominated Top 3 smash, “Lighter,” and released singles co-written with Julia Michaels, Justin Tranter, and MNEK.

In February, Ella released “Let’s Go Home Together” with Tom Grennan. Following show-stopping performances on The Graham Norton Show and The One Show, the song shot straight to No. 1 on iTunes, claimed the top spot of The Big Top 40, and became Ella’s seventh UK Top 10. Most recently, she performed in The KSI Show alongside the likes of AJ Tracey, Yungblud, and label mate, Anne-Marie. 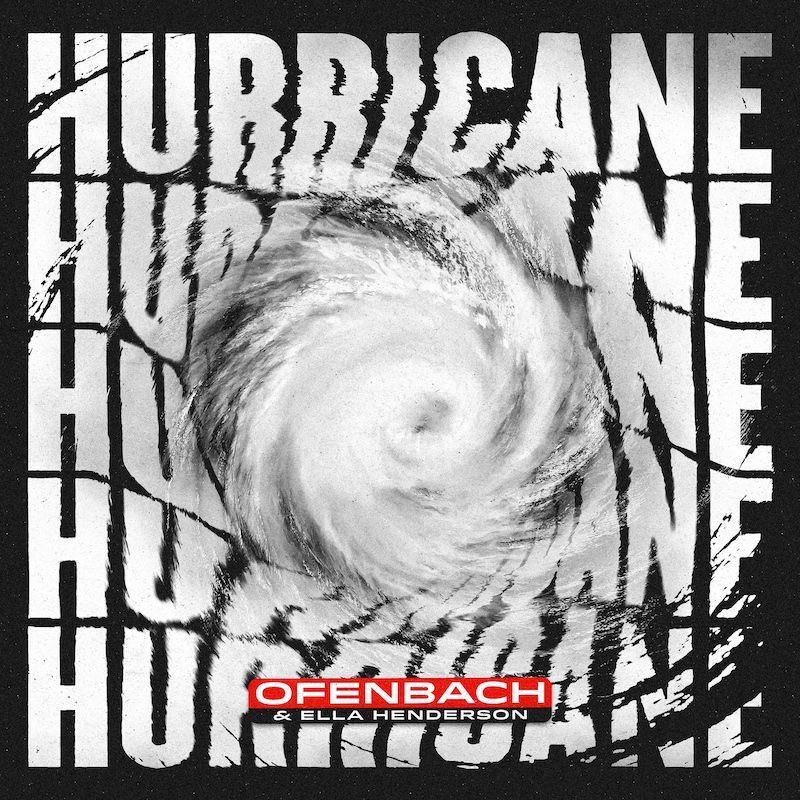 We recommend adding Ofenbach’s and Ella Henderson’s “Hurricane” single to your favorite electro-pop and dance playlist. Also, let us know how you feel in the comment section below. Mel Blanc’s famous catchphrase, “That’s All Folks!” Thanks for reading another great article on Bong Mines Entertainment – the hot spot for new music and song reviews. Furthermore, always remember that (P) Positive, (E) Energy, (A) Always, (C) Creates, (E) Elevation (P.E.A.C.E).