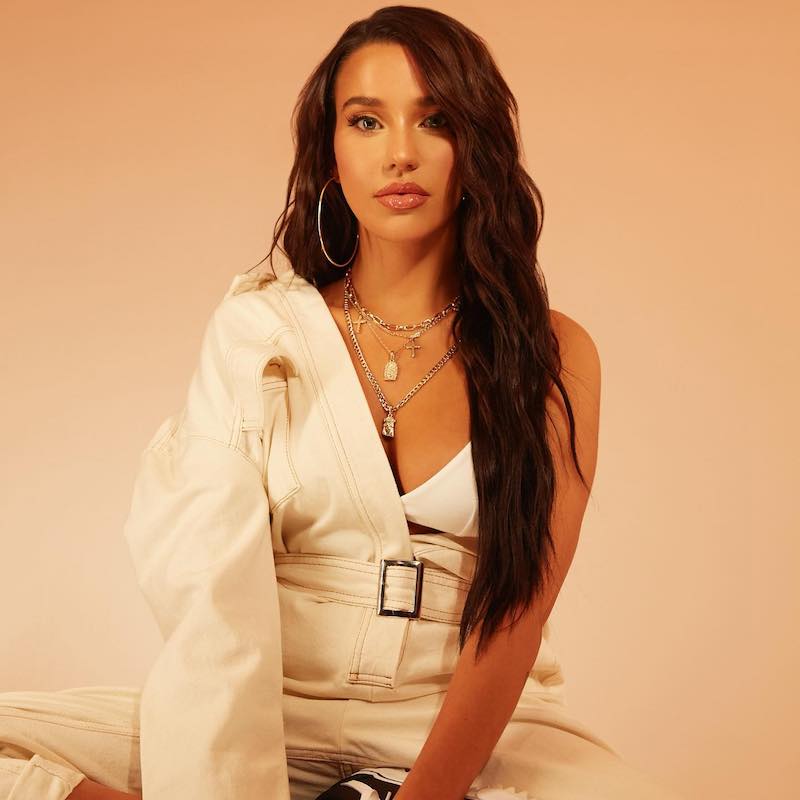 Shaylen is an LA-based singer-songwriter from Dallas, Texas. Not too long ago, she released a remarkable four-track EP, entitled, “Temporary Feelings”, via The Heavy Group/Republic Records.

“I try to say goodbye and I choke. I try to walk away and I stumble. Though I try to hide it, it’s clear, my world crumbles when you are not here. Tried to hold it down but I’m in a crisis. Slippin up and then I fall back on my sh*t. Swinging moods, missing you, don’t know why I keep on telling more lies.” — lyrics

‘Temporary Feelings’ opens with “Goodbye”, a re-invented look at Macy Gray’s “I Try” single. Shaylen updated the classic tune for a new generation while saying goodbye to a crutch in her life. While Shaylen was writing the song, Macy Gray walked into her writing session and gave her blessing for the new take on the track.

“24 seconds of you wishing me a happy birthday. Sent a copy to my email just in case I lose my phone one day. If you could see me know you would want me to be okay. If you could see me now you’d be proud of who I became. But you can’t so I go back to voicemails and photos, drive past your spot ’cause that’s all I got. Sure I can but I won’t lose the voicemails and photos as long as I hold on. You’re not really gone, you’re really gone.” — lyrics

‘Voicemails’ finds Shaylen singing about memories left behind from those who are gone. the song was inspired by messages left by her late grandpa.

“Sometimes, those voicemails are all we’re left with of those chapters in our lives.”

“Eye to eye, love the way that the tension is burning. Fantasize, take a hit on my lips ‘cause I want it. Tell me lies and I promise that you’re getting nothing. Read the signs when I say it’s a go. Yeah, I want it. You may think I’m crazy, I don’t think you’re ready. So shut up, sit down, let me play.” – lyrics

‘Roll The Dice’ is a power anthem about dating. The likable tune contains the late ‘80s and early ‘90s Ace of Base feels. Also, the song was produced by Loote’s very own Jackson Foote (Demi Lovato, The Chainsmokers) and co-produced by Tushar and Jeremy Skaller (Zayn Malik, Nicki Minaj).

“‘Forgive Myself’ was written after one of the hardest times in my life when I was really struggling with self-forgiveness as if I would wonder if I would ever move forward.” – Shaylen stated

The EP ends on an emotional high note with “Forgive Myself”, one of our favorite tracks by Shaylen. The beautiful tune tells a genuine tale of a young woman who realizes that she needs to make drastic changes in her life. Apparently, she needs to boost her self-confidence and make better decisions because she hates her life. Also, she needs to start taking advice and not throwing them away without listening. However, she’s a realist, and she knows that these changes won’t happen overnight, so she slowly learns how to forgive herself.

“Don’t know how to love myself without somebody laying in my bed.” 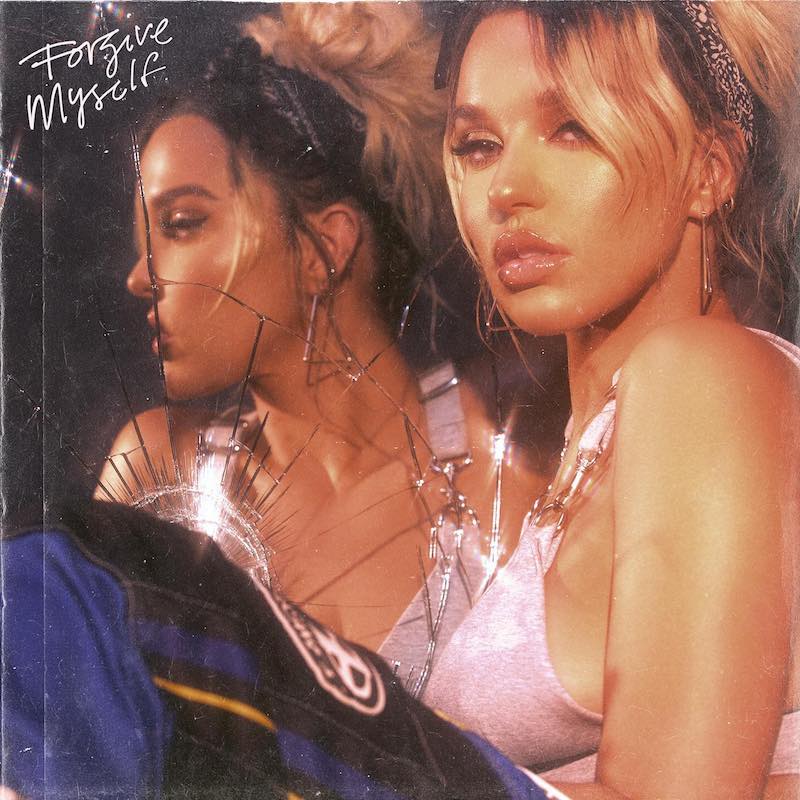 “I’m slowly learning to forgive myself. Feel like a psycho living in this hell, don’t owe nobody nothing. I won’t leave this apartment ’til I look in the mirror and don’t hate whose there. Learning to forgive myself, know it’s gonna take some time, it don’t happen overnight, beautiful messes rarely ever do. They tell me to breathe in but I can’t breathe out. I just wanna be somebody who makes somebody proud. I ain’t flawless. Yeah, I got a long list but crying on bathroom floors ain’t working for me no more. So I count my losses, pack ’em up in boxes to people I hurt before.” – lyrics

In conclusion, “Temporary Feelings” is short but sweet with heavy replay value. The body of work provides a fuller picture of who Shaylen is as an artist. 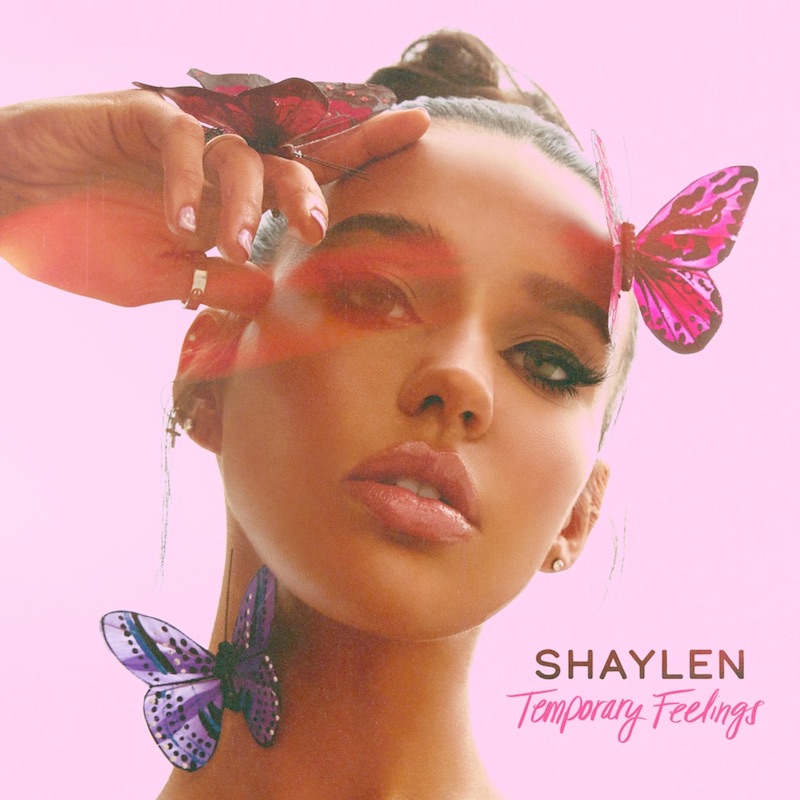 “This EP is a rollercoaster of emotions I went through over the last year, coming out of a really long-term relationship and thinking the world was ending. In the end, I reminded myself, everything—even feelings—are temporary.” – Shaylen stated

We recommend adding songs from Shaylen’s “Temporary Feelings” EP to your personal playlist. Also, let us know how you feel in the comment section below.