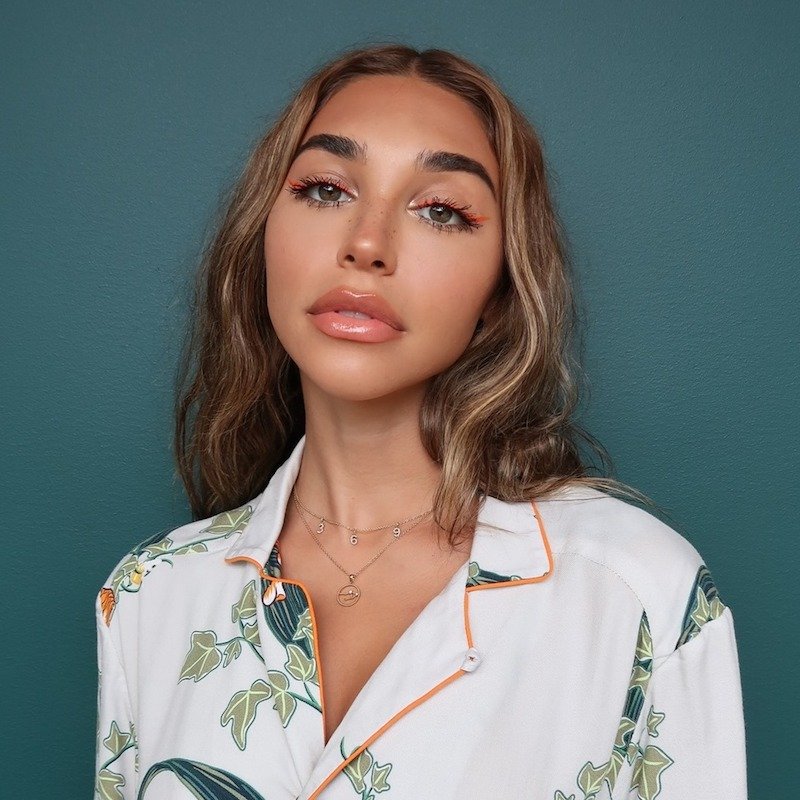 Chantel Jeffries is an LA-based producer, internationally-renowned DJ, and artist from Coronado, California. Not too long ago, she released a lyric video for her “Come Back to Me” single featuring Shaylen, marking the first collaboration between these two fiery female forces.

Chantel Jeffries – “Come Back to Me” single featuring Shaylen

“Running in circles with you, don’t know where we’re going. Is any of this even true or are you faking, faking? Do you even have an excuse or is this really you? Wondering now what’s the use. I’m losing patience, patience. Won’t follow you down, if we’re crashing and burning. Better without you, we’re bound to be over. Won’t follow you now ‘cause this sh*t isn’t worth it.” – lyrics

‘Come Back to Me’ tells a heartfelt tale of a young woman who shares a challenging relationship with her significant other. Apparently, there’s trouble in paradise when she realizes that she likes the older (or previous) version of her companion better than what is currently being displayed. While desiring for that version to return to full form, she suggests that they should hit the rewind button and give their fading love one more chance at being successful. 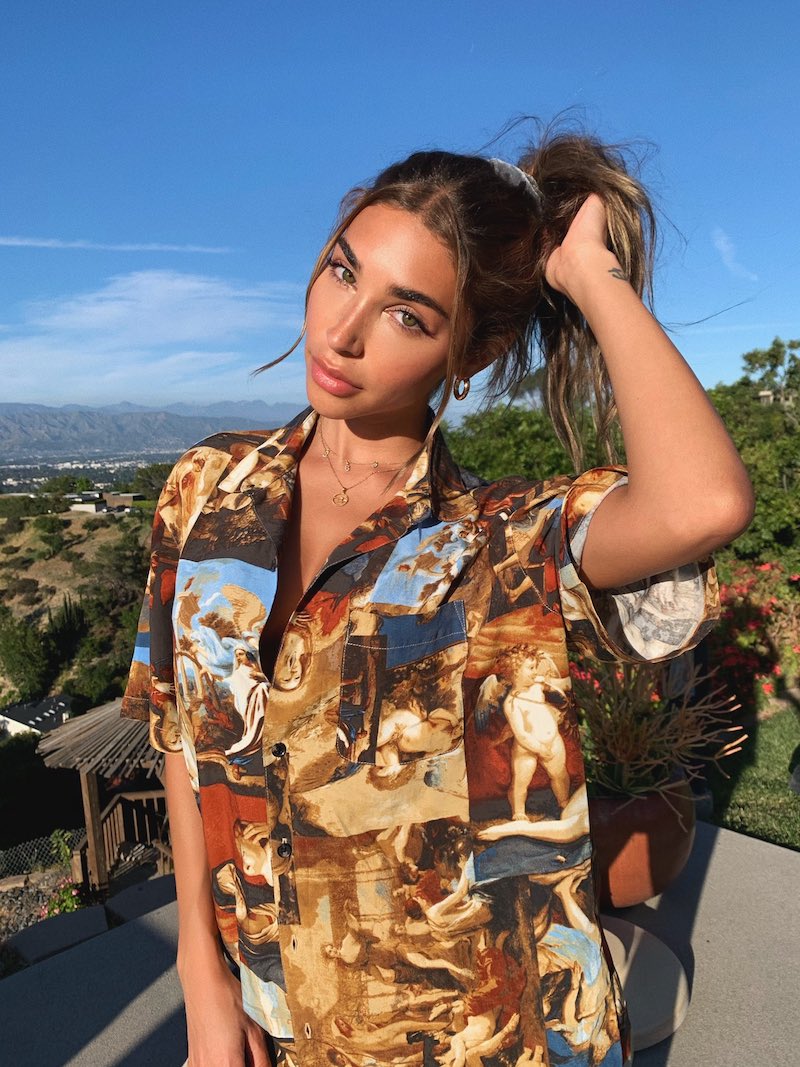 “I always try to go into the studio with experiences I can draw inspiration from. I tend to pull from real-life experiences when creating, whether it’s a relationship or a mood I’m feeling. The meaning behind the song has two parts—It’s about being in a relationship and realizing that your partner has changed in a negative way, but it also calls for self-reflection. It challenges you to look at yourself to see how you’ve evolved and if you accept the person you are today.” – stated Chantel Jeffries (who produced and co-wrote “Come Back to Me”)

Over the past few years, Chantel Jeffries has traveled all across the world as part of her whirlwind career as a DJ. In her constant globe-hopping, Jeffries has tapped into her infinite curiosity about music of all kinds, gaining a deep knowledge of everything from Euro-house to dancehall. Upon returning to L.A., she began channeling those inspirations into her burgeoning work as a producer. A process that finds the former math whiz using mathematical sequencing to create her artfully arranged tracks.

In addition to producing, Jeffries has spent much of the past few years DJing a series of different events, including her 20+ date residency with the Hakkasan group in Las Vegas.

“The live set is a full experience, with a lot of visual stimulation in the lights and video elements,” says Jeffries. 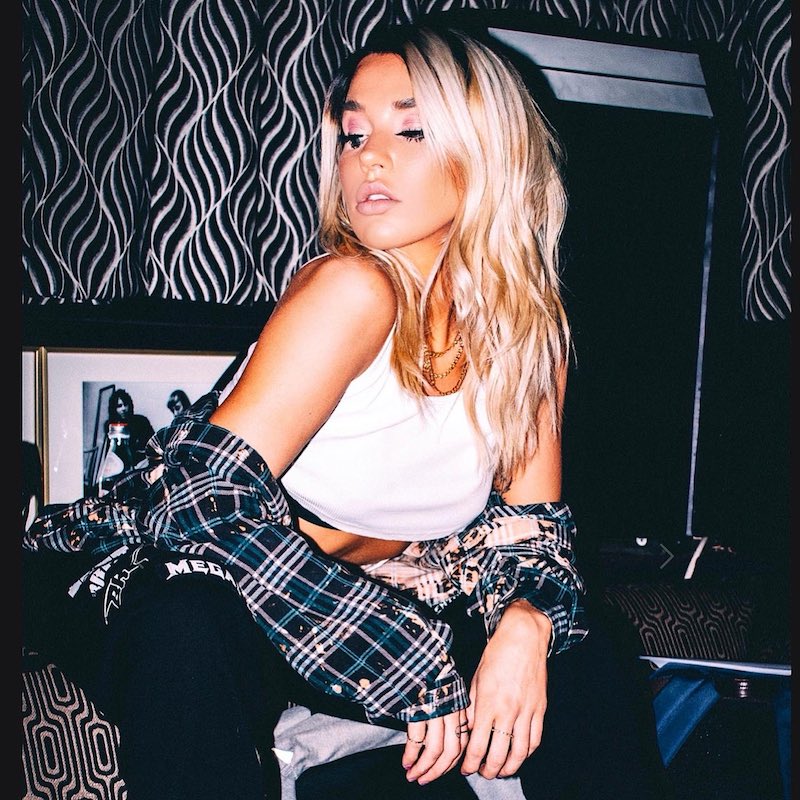 “When Chantel and I got into a session together everything just clicked for this song. I cut this vocal in 25 minutes, and the energy of it just felt right. I like the meaning of this one a lot. On the one hand, it deals with nostalgia and thinking that the older-version of someone was better. But on the other, it’s saying that the old you is an illusion. Also, there’s a part of this song that is deeply personal and directed at myself. Like, man, I liked parts of myself better back in the day. But the truth is the present moment is our best moment. It’s all a state of mind really.” – Shaylen stated

Shaylen exited her mother’s womb musically inclined. She started singing in church and later moved on to the musical theater. Around that time, she became classically trained in piano. Also, she took master classes at the Septien Entertainment Group (home to Selena Gomez and Demi Lovato).

A former pop group member turned solo star, Shaylen’s been on a musical journey headed towards stardom. A pivotal moment in her life was when she heeded the wise counsel from her manager, Jeremy Skaller. He told the bubbly singer to use her songwriting talent to obtain a record contract. Not too long afterward, she inked a publishing deal with Pulse.

With that deal set in stone, Shaylen wasted no time using her Soundcloud platform to reach out to EDM producers. Eventually, she landed some key features on tracks such as “Warrior” with DJ Chuckie and ChildsPlay, and “I’m OK” with Manila Killa and AObeats. This strategy worked so well that her buzz reached the ears of Republic Records, and that’s how she obtained her recording contract. 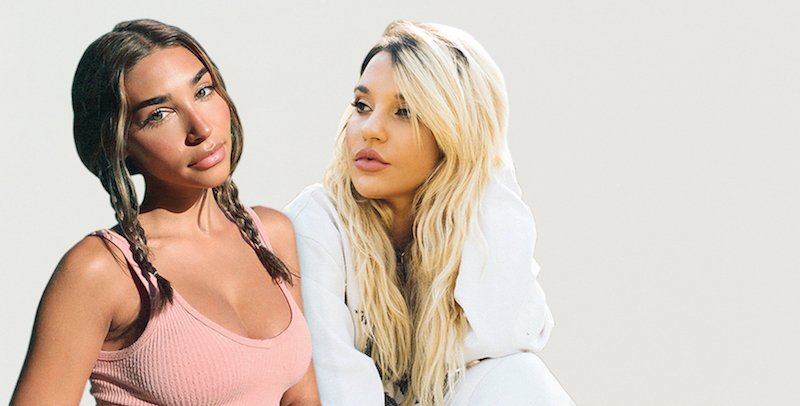 “I listen to a variety of different genres. So I’m constantly finding elements of certain songs that I love and bringing them together to create my own unique sound. This was a very collaborative process. We were constantly bouncing ideas off of each other and experimenting with different elements until we found what felt right.” – stated Chantel Jeffries

We recommend adding Chantel Jeffries’s “Come Back to Me” single to your personal playlist. Also, let us know how you feel about it in the comment section below.