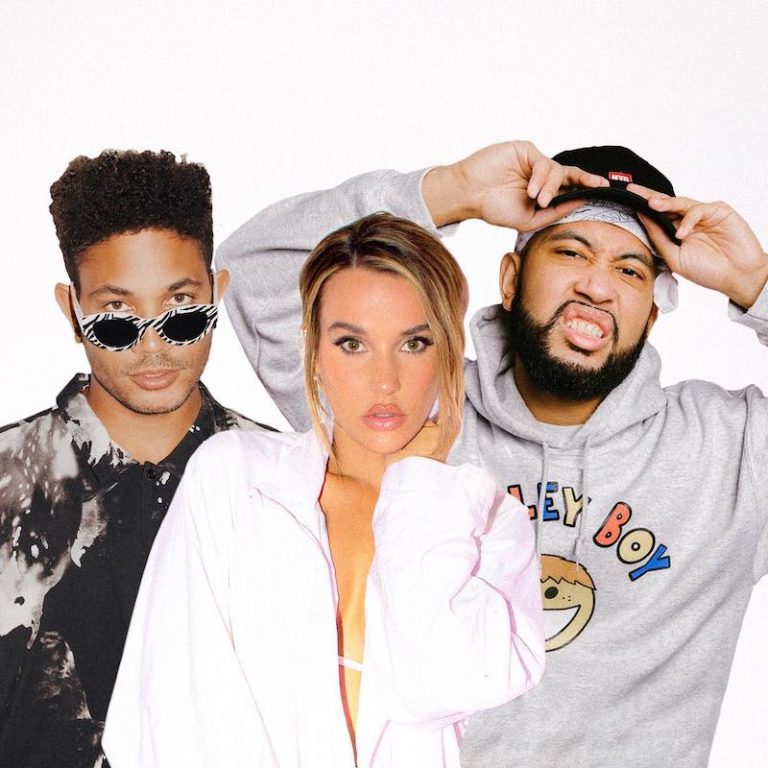 Shaylen is an LA-based singer-songwriter from Dallas, Texas. Bryce Vine is a multi-platinum pop/hip-hop maverick based in Los Angeles, California. KyleYouMadeThat (Trey Songz, Ryan Leslie, Tinashe), is a producer and TikTok viral-king from Toronto, Canada. Not too long ago, they released an impressive urban-pop tune, entitled, “Do Si Do.”

KyleYouMadeThat crafted an instantly hummable beat accentuated by guitar and just the right amount of country twang. Shaylen launches into dance-inducing verses before issuing an invitation on the hook, “Grab your partner, let’s do si do,” before Bryce responds with a slick response on his verse.

‘Do Si Do’ contains a relatable narrative, ear-pleasing vocalizations, and tuneful melodies. The likable tune possesses vibrant instrumentation flavored with a contemporary pop vibration. Furthermore, “Do Si Do” serves as a wonderful presentation to what listeners can expect to hear from Shaylen, Bryce Vine, and KyleYouMadeThat in the near future.

“So pumped about ‘Do Si Do!’ I posted a clip on TikTok of an idea I had, flipping a country classic. KyleYouMadeThat took it and turned it into a straight-up smash. Bryce did a verse over TikTok as well, and we had to make this happen in real life. The coolest way I’ve ever collaborated, I’m f***in’ pumped.” – Shaylen explained

Shaylen capped off 2020 with her double EPs, “Temporary Feelings” and “Santa Barbara.” The first featured her breakout hit, “Goodbye,” a reinvention of the classic Macy Gray’s “I Try” single. Also, Shaylen has accumulated over 12 million streams online across various platforms. 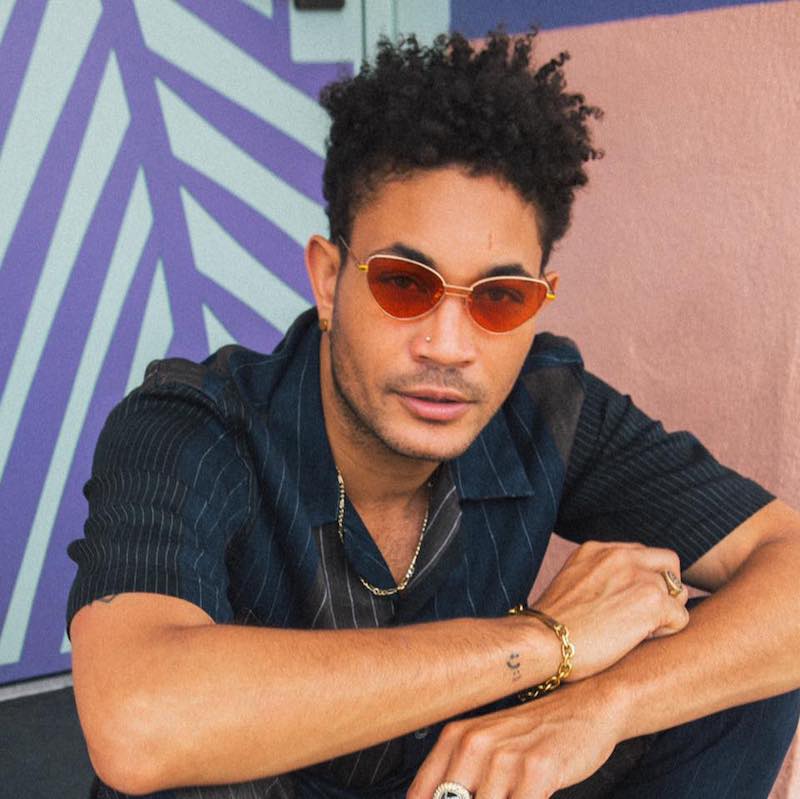 “I met Shaylen through a good friend. When I heard Kyle’s beat for her new song, I knew I could nail the vibe. Also, it’s such a fun song that makes you want to get back to partying and enjoying time with friends.” – Bryce Vine explained

Bryce Vine has collaborated with everyone from Cheat Codes to FITZ of Fitz and the Tantrums. To date, Vive has accumulated over one billion total streams since breaking out on the global stage with his multi-platinum smashes, “Drew Barrymore” and “La La Land” feat. YG. 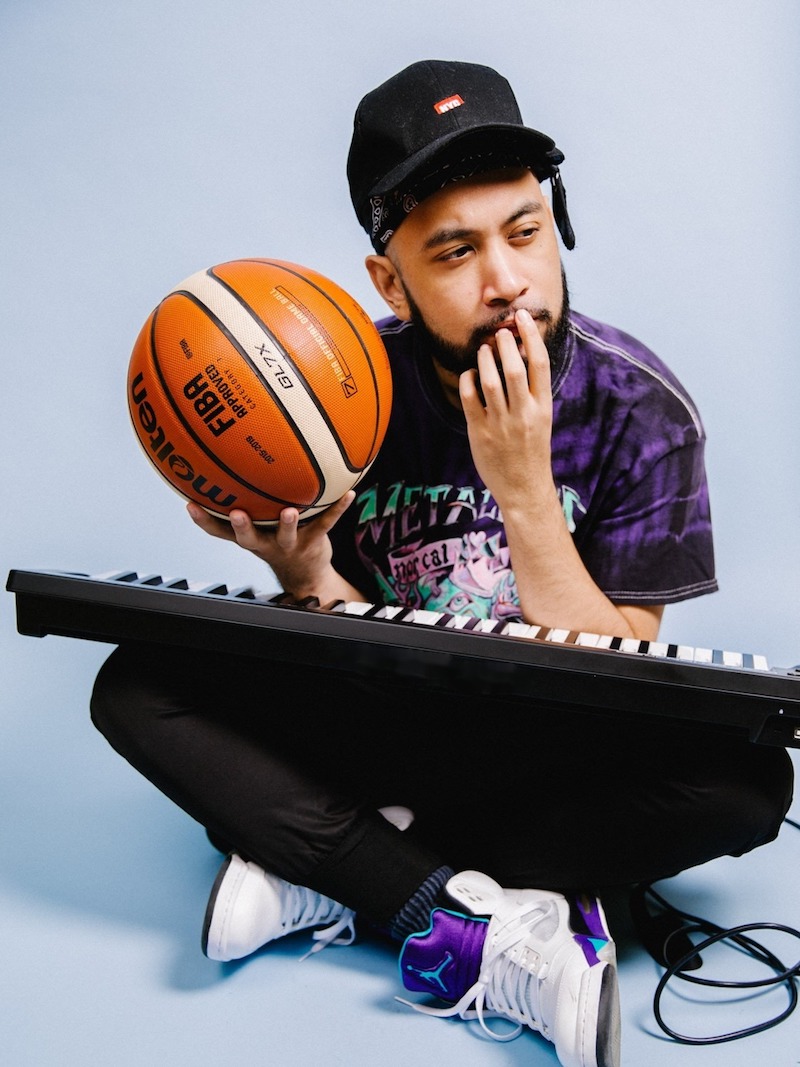 KyleYouMadeThat has soundtracked 16 million-plus videos on TikTok and generated billions of views on the platform. Just this year alone, he has amassed over two million streams across a pair of genre-defiant singles—“All About Cake” feat. Coi Leray & Kaash Paige and “HOOPLA” with NLE Choppa. The first went viral on TikTok.

“Do Si Do” single 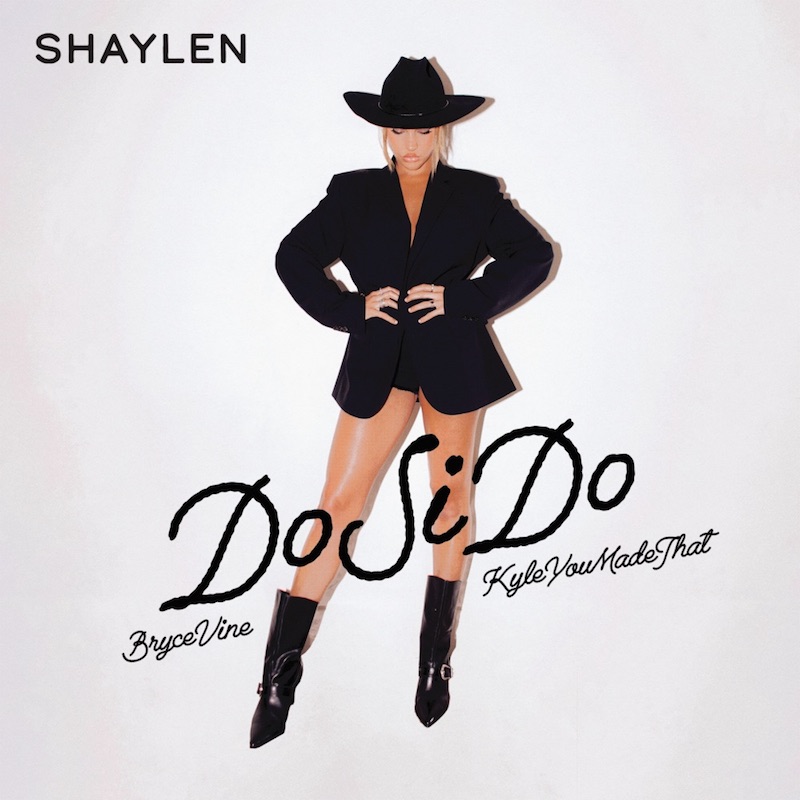 We recommend adding Shaylen’s “Do Si Do” single to your favorite pop playlist. Also, let us know how you feel in the comment section below. Mel Blanc’s famous catchphrase, “That’s All Folks!” Thanks for reading another great article on Bong Mines Entertainment. And always remember that (P) Positive, (E) Energy, (A) Always, (C) Creates, (E) Elevation (P.E.A.C.E).