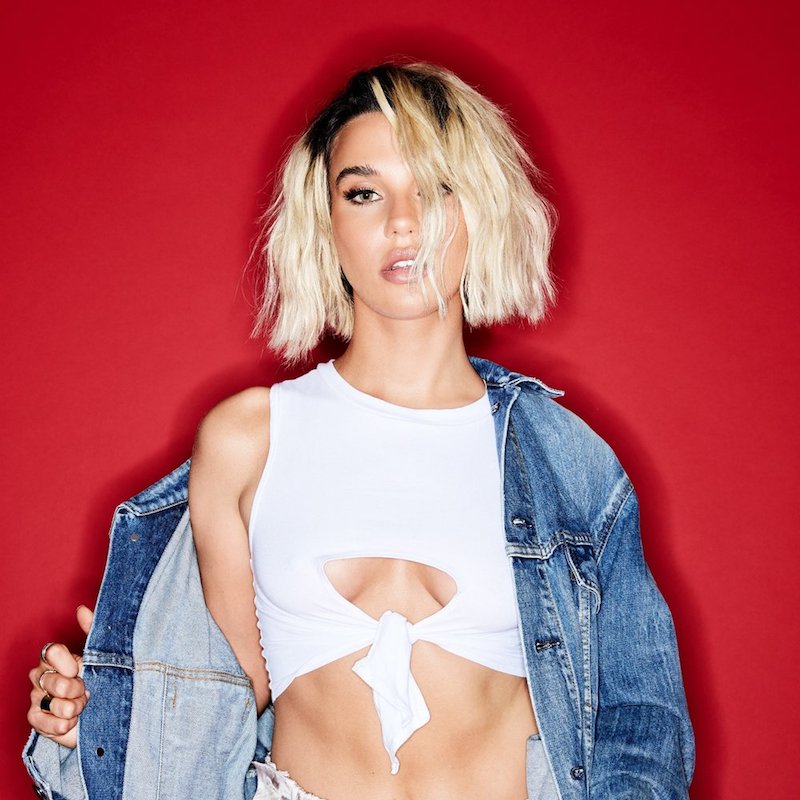 Shaylen is an LA-based singer-songwriter from Dallas, Texas. Not too long ago, she released a music video for her tasty pop tune, entitled, “Isn’t You”.

“I wanted to shoot out in the sparseness of the desert and then in a ‘pay by the hour’ motel. I feel like the energy and loneliness of both locations add to feeling the song conveys. In the end, even though heartbreak sucks and is lonely and isolating and a little desperate, like the desert or a shitty motel, what comes next is a strength. I’m ok.” – Shaylen

‘Isn’t You’ tells a delicious tale of a woman who rejects her ex-boyfriend’s efforts to win her back. His failure to stay committed in their past relationship prompted her to push the eject button, which catapulted him out of her life.

Now, he regrets losing her and wants her back. Therefore, he calls her numerous times every day, with hopes of getting back into her warm embrace. But no cigar. She doesn’t have anything to say to him and wishes he would stop calling her. Also, she thanks God that her new man isn’t him and labels her ex-boyfriend a no-good liar. 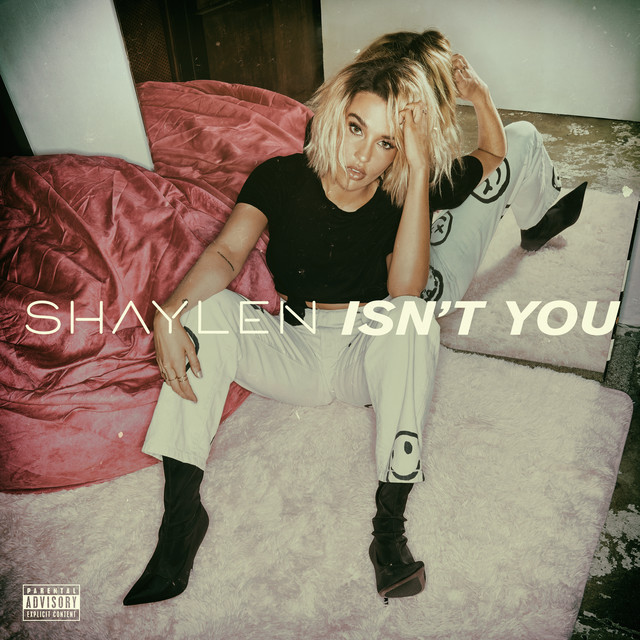 “People aren’t perfect. I want people to really walk away from my music and know that these songs are representations of me and my stories. And even when you seem like you have it all together, you don’t and you don’t have to…and it’s totally f*cking okay to cry.” – Shaylen

Shaylen was born in Chattanooga, TN, but raised in Dallas, TX. She exited her mother’s womb musically inclined. She started singing in church and later moved on to the musical theater. Around that time, she became classically trained in piano. Also, she took master classes at Septien Entertainment Group (home to Selena Gomez and Demi Lovato).

A former pop group member turned solo star, Shaylen’s been on a musical journey headed towards stardom. A pivotal moment in her life was when she heeded the wise counsel from her manager, Jeremy Skaller. He told the bubbly singer to use her songwriting talent to obtain a record contract. Not too long after that, she inked a publishing deal with Pulse.

With that deal set in stone, Shaylen wasted no time using her Soundcloud platform to reach out to EDM producers. Eventually, she landed some key features on tracks such as “Warrior” with DJ Chuckie and ChildsPlay, and “I’m OK” with Manila Killa and AObeats. This strategy worked so well that her buzz reached the ears of Republic Records, and that’s how she obtained her recording contract.

“I´m El Dorado. Where I go you follow. We fight then we break up. We live for the make-up. You swear that it´s just for the sake of it. ´Cause no one´s gonna do you like me. Lock me up and throw away the key. You hate how much you love it, baby. I´m drippin´ in gold you know.” – lyrics

Shaylen’s debut single with Republic, entitled, “El Dorado”, details the highs and lows of being in and out of love. Shaylen stated that the song was inspired by the myth of Columbia’s Lost City of Gold, which was allegedly covered in gold. Also, she mentioned that the song was about a man in search of the city of gold, and she is the gold that he is searching for.

We recommend adding Shaylen’s “Isn’t You” single to your personal playlist. Also, let us know how you feel about it in the comment section below.