PinkPantheress (Gemma Victoria Walker) is a rising singer-songwriter from Somerset, England. Not too long ago, she released an appealing music video for her long-awaited single, entitled, “Where you are,” featuring WILLOW via Elektra Records/Parlophone Records.

PinkPantheress – “Where you are” music video featuring WILLOW

“I had a lot of fun writing this song. It took loads of attempts to get it right but this is probably my proudest work to date, and I’m super happy for everyone to hear it.” – PinkPantheress stated

‘Where You Are’ contains a relatable narrative and ear-sugary vocals that will resonate well with fans of  Kali Uchis, Bree Runway, and Kelela. The dancefloor-friendly tune possesses groovy bass-laden instrumentation flavored with a glittery electro-pop vibration. Furthermore, “Where You Are” serves as a tasty appetizer to what listeners can expect to hear from PinkPantheress in the near future as she continues to release new and exciting music. Also, the song was produced by PinkPantheress, Mura Masa, and Skrillex. 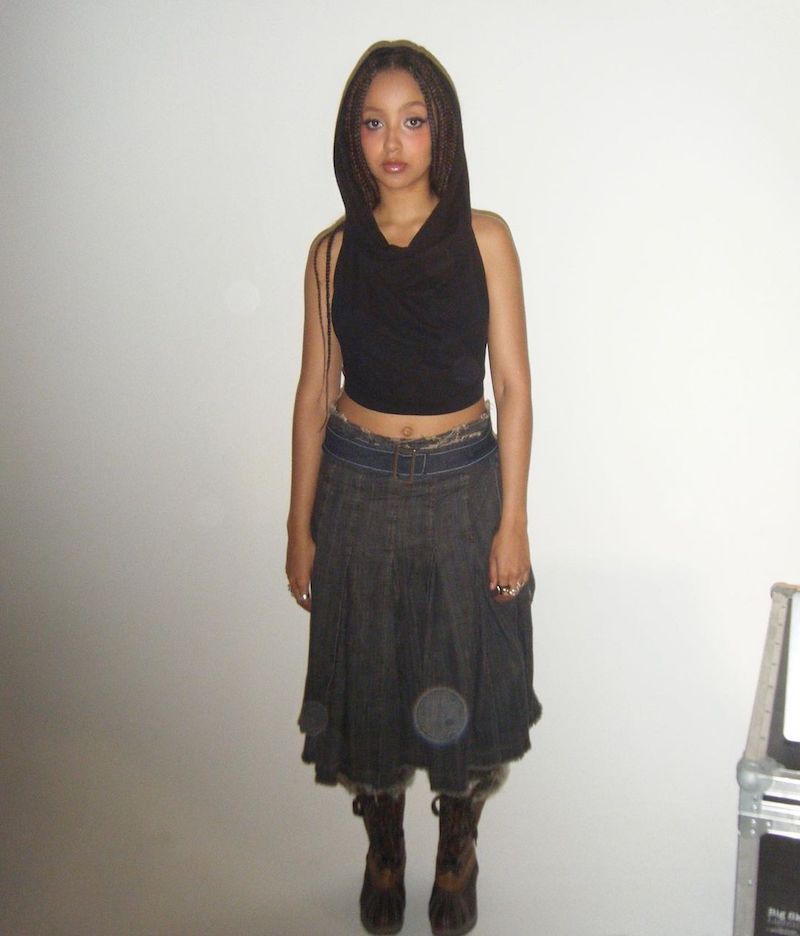 Next month, PinkPantheress will head out on her sold-out debut U.S. tour in addition to supporting dates with Halsey. Also, she will be making multiple festival debuts over the summer, including Reading & Leeds, Primavera Sound, and Lollapalooza.

Only four months in, 2022 has seen PinkPantheress win BBC Music’s Sound of 2022 and perform on her debut UK & EU sold-out tour, including three nights at London’s Scala. Also, PinkPantheress has been nominated for Best Contemporary Song with “Just For Me” and Rising Star Award with Apple Music at this year’s Ivor Novello Awards.

2021 saw PinkPantheress take the internet and world by storm, with her debut mixtape, “To hell with it,” landing on nearly every “Best Of 2021” and “2022 Artist To Watch” list. The October release featured fan favorites “Pain,” “Passion,” “Break it off,” and her most recent hit single, “Just for me.”

“Where you are” single featuring WILLOW

We recommend adding PinkPantheress’s “Where you are” single to your favorite electro-pop playlist. Also, let us know how you feel about it in the comment section below. Mel Blanc’s famous catchphrase, “That’s All Folks!” Thanks for reading another great article on Bong Mines Entertainment – the hot spot for new music. Always remember that (P) Positive, (E) Energy, (A) Always, (C) Creates, (E) Elevation (P.E.A.C.E). Contact us on social media via Twitter, YouTube, Instagram, or Facebook, and let us know what’s going on. “Disclaimer: This post contains Apple TV and Apple Music affiliate links. When you buy through links on our site, we may earn an affiliate commission.