WILLOW releases a lovely visualizer for her “curious/furious” single

WILLOW is a double-platinum singer-songwriter, musician, and actor from Los Angeles, California. Not too long ago, they released a lovely visualizer for her “curious/furious” single.

“I always knew there was an order to this. The wind in the trees whispering mathematics. I always knew I tried my best to talk back. Refract the wisdom to heal the abyss. Somebody needs to know that. And when this life is looking dark, it’s all that we have. When nobody wants to talk about it, all that we can do is step into dread. That’s what I said and I’m takin’ this adventure on my own. Walkin’ through a darkened forest goin’ home.” – lyrics

‘curious/furious’ tells an intriguing tale about a lonely young woman who doesn’t know what to do sometimes. Apparently, she needs answers to endless questions in her mind. Also, she likes to sit in her room instead of talking about her issues. Later, she admits, “I never wear a frown because life doesn’t choose either side. Win or lose, right or wrong, it’s a battle that’s all in your mind.”

‘curious/furious’ will be featured on WILLOW’s forthcoming album, entitled, “COPINGMECHANISM,” available on September 23, 2022. The 11-track project was produced by WILLOW and Chris Greatti and follows 2021’s explosive release, “lately I feel EVERYTHING.” 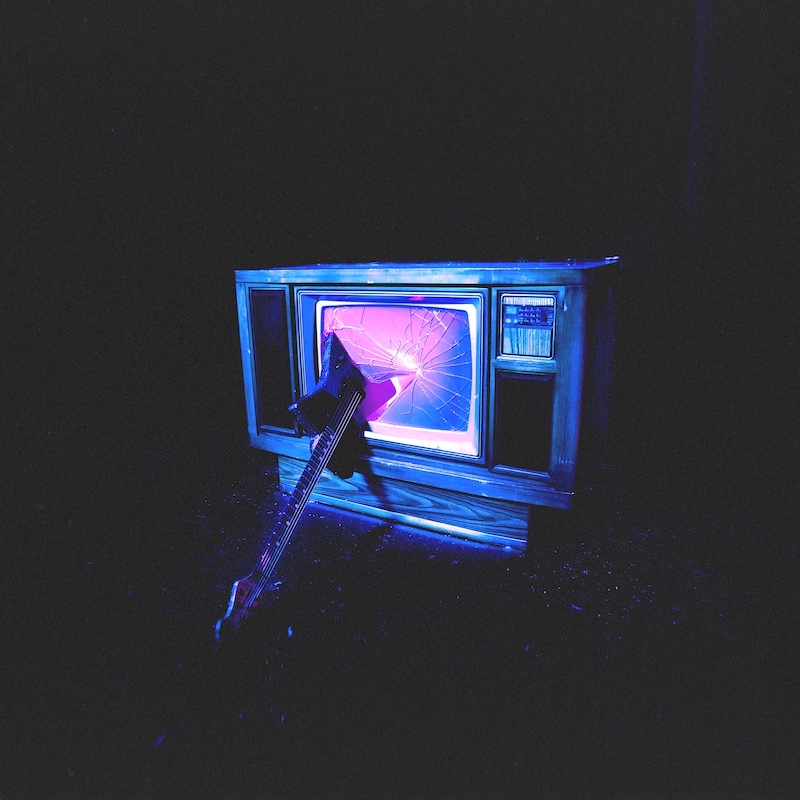 WILLOW has released two additional tracks from “COPINGMECHANISM,” beginning with the single, “<maybe> it’s my fault.” Followed by “hover like a GODDESS,” along with a visualizer directed by Jaxon Whittington and edited by Dana Trippe.

Over the past months, WILLOW has been road-testing the songs from “COPINGMECHANISM” while on a major North American tour with Machine Gun Kelly. Also, she recently came back from stops across the UK and Europe in Reading, Leeds, Munich, and Dublin, and released a live performance of “hover like a GODDESS” from Lollapalooza Chicago.

WILLOW’s 2021 album, “lately I feel EVERYTHING,” showcased her pop-punk sound and featured heavy hitters such as Travis Barker, Avril Lavigne, and more. Since its release, “l.i.f.E.” has amassed 400 million global streams. And WILLOW was nominated for Best New Alternative Artist at the 2022 iHeartRadio Music Awards and named Billboard’s Greatest Pop Stars of 2021: Comeback Artist of the Year. The album featured the platinum-certified single, “t r a n s p a r e n t s o u l” featuring Travis Barker, which was a Top 5 record on Alternative radio in the US and has netted over 300 million global streams to date.

We recommend adding WILLOW’s “curious/furious” single to your favorite alternative rock playlist. Also, let us know how you feel in the comment section below. Mel Blanc’s famous catchphrase, That’s All Folks! Thanks for reading another great article on Bong Mines Entertainment – the hot spot for new music. Always remember that (P) Positive, (E) Energy, (A) Always, (C) Creates, (E) Elevation (P.E.A.C.E). Contact us on social media via Twitter, YouTube, Instagram, or Facebook, and let us know what’s going on. Disclaimer: This post, contains affiliate links, and we may be compensated if you make a purchase through links on our website.