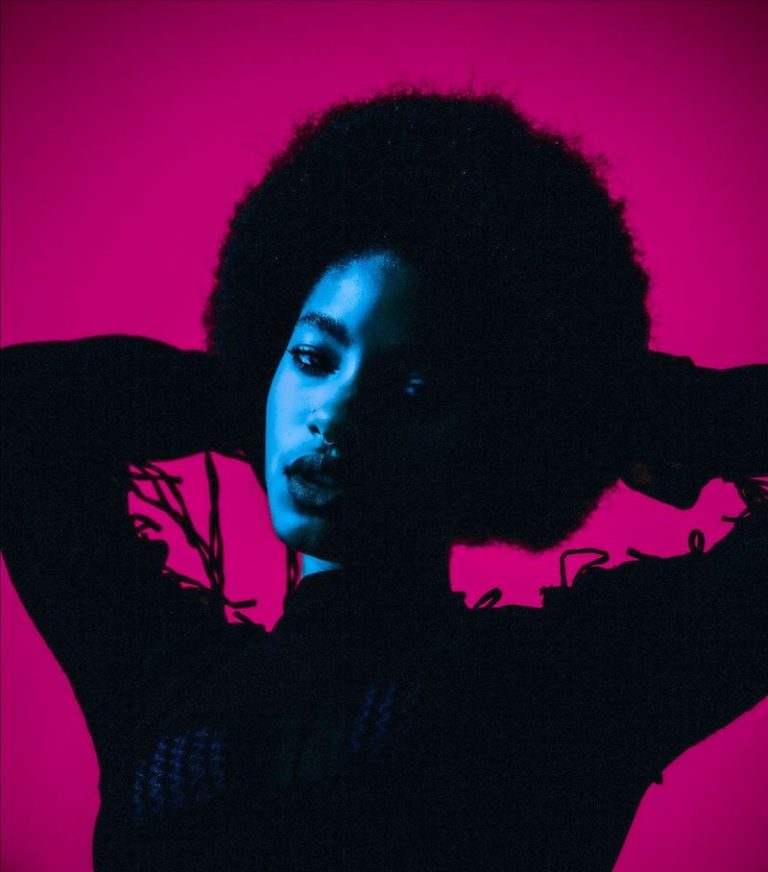 WILLOW unveils a dynamic performance video for her “Lipstick” single

WILLOW is a double-platinum singer-songwriter, musician, and actor. Not too long ago, she released a dynamic performance video for her “Lipstick” single.

“Lipstick on a mirror saying who you want to be. Vision gets dimmer, the room is closing in on me. Feeling all alone, no space no time. Looking at life through a blue bird’s eye, I am flying. And I went up so far, I took my time. Tell me why I couldn’t ever find cloud nine?” – lyrics

WILLOW – “lately I feel EVERYTHING” album 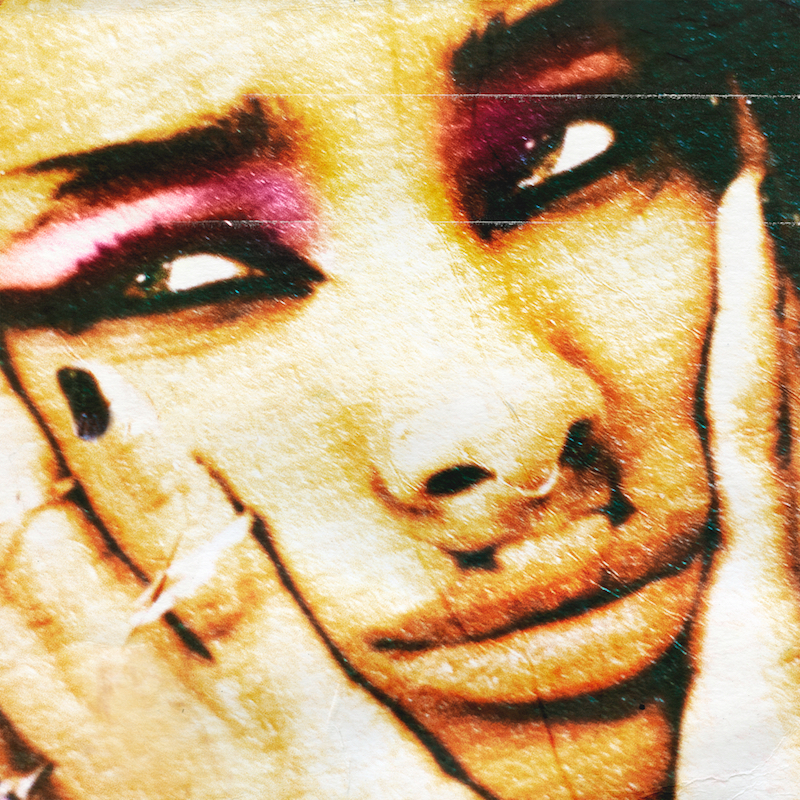 “‘lately I feel EVERYTHING’ is a musical expression of trying to perceive both joy and pain through an equally compassionate and playful lens.” – WILLOW stated

‘lately I feel EVERYTHING’ features Travis Barker, Avril Lavigne, Tierra Wack, Cherry Glazer, and Ayla Tesler-Mabe. Every song on the album was written by WILLOW with production and co-writing on select tracks from her longtime collaborator, Tyler Cole. Also, the album was recorded in Los Angeles at Conway Studios with additional drums by Matt Chamberlain, and WILLOW playing guitar throughout.

At only 20 years old, WILLOW has spent half her life in the music industry. With “lately I feel EVERYTHING,” a decade of growth both in the industry and as a young woman come to a head. Her album is a love letter to that constant evolution. She began working on the record in 2020, during the pandemic. With all the extra time on her hands at home, she began recording demos that she would later re-record when she felt like she could safely enter a studio.

It was a new process for WILLOW, born out of caution, but it helped her capture the rawness of her new sound. On the record, WILLOW channels the pop-punk and emo heroes she adored as a teenager, like Avril Lavigne, My Chemical Romance, and Paramore.

“I thought this was a really dope outlet for a new energy I wanted to bring to my music.” – WILLOW stated