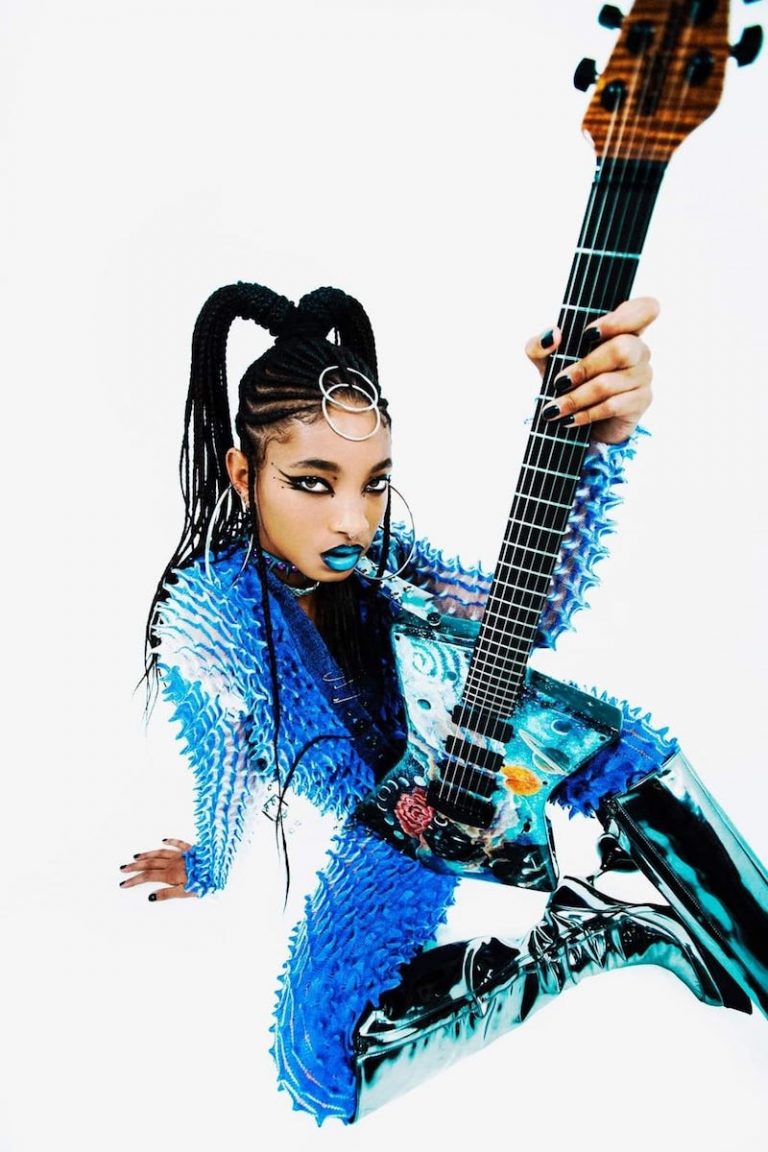 WILLOW is a 20-year-old double-platinum singer-songwriter, musician, and actor. Not too long ago, she released an appealing music video for her “t r a n s p a r e n t s o u l” single featuring pop-punk hero, Travis Barker (of Blink-182).

“I am so grateful for this tune because it was created in such an introspective time. It was the song that proved to me that I needed to let go of the insecurities I had about making a project of this genre.” – WILLOW explained 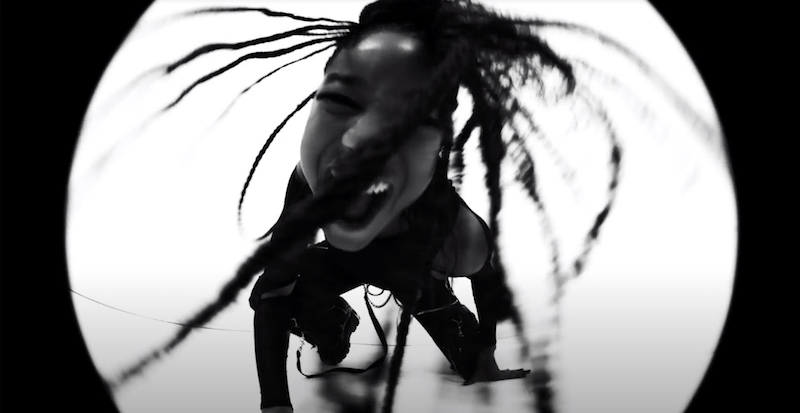 WILLOW has spent most of her life working in the music industry, making R&B-tinged music that supported her vocal training. This past year, she has had more time than ever to experiment with her writing process. She began making demos and writing songs that utilized her abilities as a guitar player. Her evolutionary sound was deeply inspired by her heroes and the music she grew up listening to.

From three to seven, she accompanied her mother’s nu-metal band, Wicked Wisdom, on tour. The band’s sound paved the way for WILLOW’s musical tastes which included My Chemical Romance, Paramore, and Fall Out Boy.

“I thought this was a really dope outlet for a new energy I wanted to bring to my music.”

That early 2000 pop-punk and emo influence isn’t just heard throughout the record but features some of WILLOW’s heroes of the era such as Barker and Avril Lavigne. Also, her lyrics are introspective and ethereal – examining her interior life and her place in the world. Plus, she screams out the questions and answers she finds in her philosophical pursuit.

“Transparent soul, I can see right through, just so you know.”

WILLOW’s “t r a n s p a r e n t s o u l” is a love letter to her constant evolution. She began working on the album in 2020, during the pandemic. With all the extra time on her hands at home, she began recording demos that she would later re-record when she felt like she could safely enter a studio. It was a new process for her, born out of caution. However, it helped her capture the rawness of her new sound. On the forthcoming album, WILLOW channels the alt-rock, pop-punk, and emo heroes she adored as a teenager.

WILLOW considers her writing process very solitary and insular. Also, she has found a fruitful musical partnership in Tyler Cole; they worked on her 2019’s WILLOW project. The artist describes the relationship she has with Cole as a great synergy, which has unlocked something deeper in her music as she progresses in her career.

“All your little fake friends will sell your secrets for some cash.” 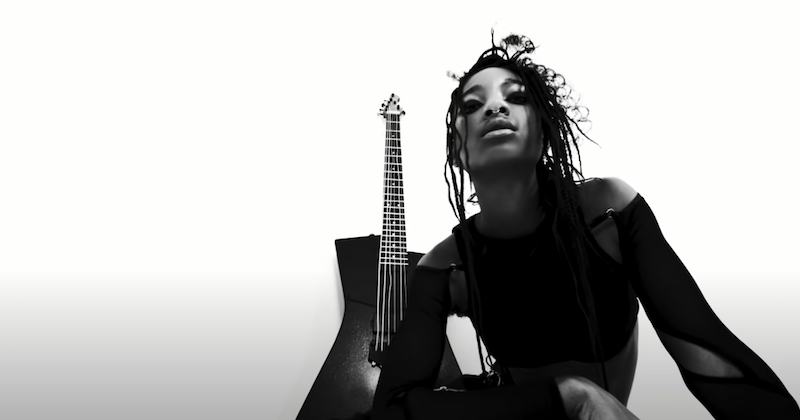 One major influence for the record comes from a deeply personal place: her own mother, Jada Pinkett Smith. These days, the two co-host the Facebook Watch talk show Red Table Talk with her grandmother, Adrienne Banield-Norris. But prior to that, Pinkett had a rocker past that she fulfilled alongside her acting career. Pinkett formed the nu-metal band, Wicked Wisdom, when her daughter was an infant.

“I was always so inspired by the power of her voice.”

Wicked Wisdom was at their most active during her most formative years. The group has released two albums and appeared at Ozzfest. Also, in 2014, they opened for Britney Spears on her Onyx Hotel Tour. While she admired her mom’s musical route, WILLOW was skeptical of her own ability to channel that rock side. 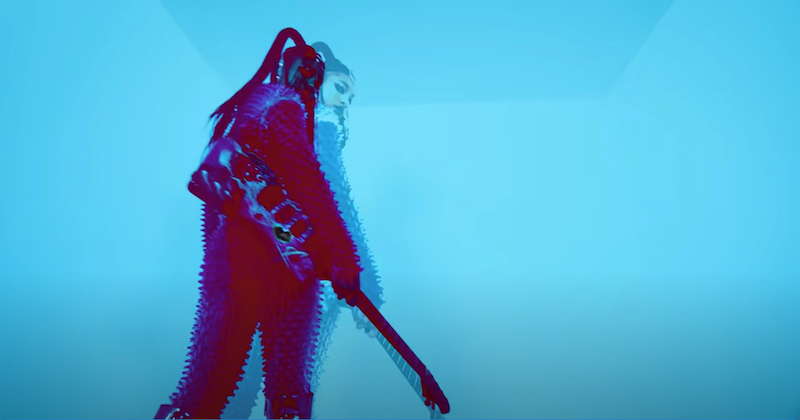 “I never felt like I could sing that kind of music because I was always trained to sing R&B and pop.”

Letting go of that insecurity proved to be a breakthrough when WILLOW realized how influential R&B and pop vocalists are on her pop-punk heroes like Hayley Williams, Gerard Way, and Patrick Stump. She used the soulful range of her own vocal chops to add a fresh flair to the mosh-ready records she wrote for this release. Also, she learned how to stop looking at that training as a disadvantage.

‘t r a n s p a r e n t s o u l’ showcases WILLOW’s own spin on emo and punk. The tune feels both nostalgic and modern, with a catchy hook and snappy melody. Also, the lyrics were inspired by a quote from a “beautiful swami” she knows personally.

“It is said that a saintly person is so pure that he or she acts like a spotless mirror. When we come in the presence of such mirror-like soul, we can see both the beauty and ugliness of our inner life.” 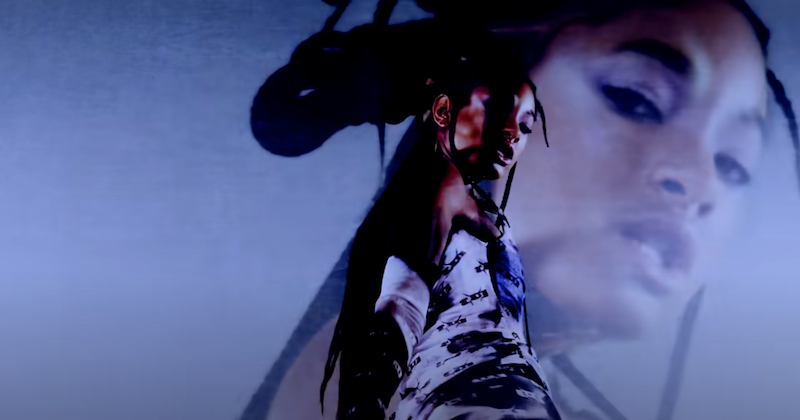 WILLOW sees the single as a testimony to her desire to be the highest version of herself. Something that she connects well with the angsty, pining feeling of the genres she explores. The songwriter rarely makes videos. But she felt so inspired by “t r a n s p a r e n t s o u l” that she decided to create one. She hopes the visual opens up new meanings for the listeners.

Her own guitar playing factors into the project as well. It is something she was inspired to do because of her mom’s band. Also, she’s been playing the instrument since she was 14. And it was part of a conscious effort to prove herself as a musician and songwriter.

“I personally feel it’s just really important to play an instrument if you’re going to have a career in music. Songwriting is 15 million times easier when you can actually write the songs.” 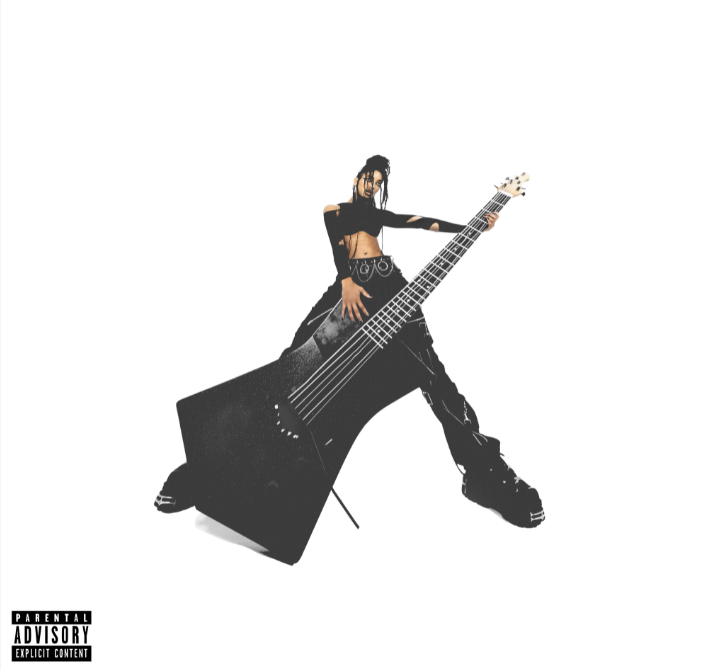 WILLOW compares her fifth LP to her last one, aptly titled, The Anxiety. To her, this album showcases an artist who has made it to the other side of that anxiety. Also, the album is a testament to everything she’s learned so far. Through the process specifically, she learned how to let go and show herself more compassion. More importantly, it helped her channel the playful inner child she felt she had lost for some time.

“It was very cathartic for me. I want to live more like that.”