Premiered in Season 2, Episode 3, Lana Del Rey’s first single of 2022, “Watercolor Eyes,” is a song that hints at and references the complex relationships of the troubled teens in the hit show, Euphoria. Many fans were excited to hear this song, but were disappointed when the song was not played until the end credits of the episode, “Ruminations: Big and Little Bullys.” Despite not playing during the episode itself, Lana’s song captures the intense, heart-wrenching emotions that can be felt throughout the show.

Lana Del Rey begins the song with a direct reference to characters, Maddy and Nate, questioning, “Why are you always doin’ that? Breakin’ up with me, then makin’ up.” Maddy and Nate perfectly represent the highs and lows of a toxic relationship; the addictive parts as well as feeling stuck as if you only have one person to go back to.

In season 1, Maddy and Nate go through hell in their on-again, off-again relationship for the seemingly good parts because that’s what addiction is; coming back to something or someone despite knowing it’s tearing you apart. Oftentimes, there are consequences to letting these types of people stay in your life, but cutting people off is easier said than done. 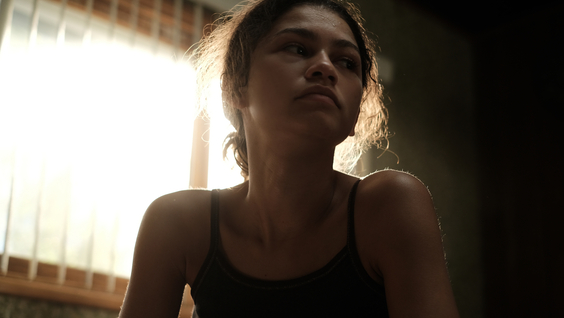 In the pre-chorus, Lana sings, “I think that you taste like rock candy,” alluding to crystal meth, a highly addictive drug, something the show is not shy of. In a toxic relationship, coming back to that same person only strengthens the addiction and can make you believe that that person has the best intentions, when in hard reality, they are bad for you, and everyone including yourself knows it.

Drugs are a prominent theme in Euphoria as the main character, Rue, is a struggling drug addict who shows no signs of wanting to get better. This season, she gets even worse and hits rock bottom destroying herself as well as the friendships and relationships around her. However, Rue’s drug problem is not the only addiction represented in the show. Each character proves to have their personal struggle whether it be validation from men, toxic relationships, or the inability to stay out of trouble; addiction comes in all forms. 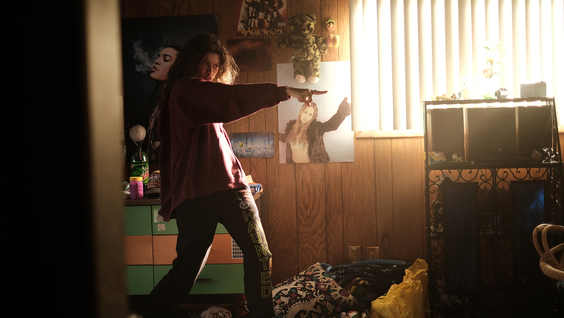 The imagery in Lana’s lyrics, “Sweet like beaches, leave me all sandy,” highlight the confusion present in a toxic relationship and how feelings can often become tangled and misinterpreted. Though beaches can act as beautiful scenery, the truth is the sand can be quite annoying and stick to us similar to a toxic person. No matter how hard we try to get rid of them, they always remain with us whether it be physically or mentally.

With heavy sadness, Lana pleads the chorus and title of the song, “Why do you leave me with watercolor eyes?” as a reference to being on the verge of tears. Season 1 of Euphoria was very popular for a multitude of reasons, with one credited to its glittery aesthetic. Season 1’s poster featuring Rue can be seen with tears mixed with glitter streaming down her face, in a disturbing, yet almost beautiful way. 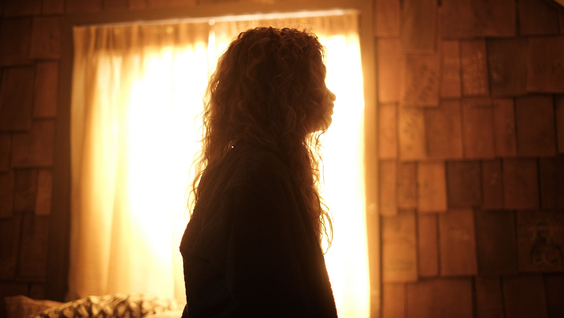 Lana’s voice is methodical and dreamy. And “Watercolor Eyes” is very much a sad song that makes you question your own personal relationships. It emits feelings of not being worthy for someone else and having someone in your life that can be so draining, they leave you in a puddle of your own tears questioning everything ever.

Within a toxic relationship, there is an idea of making sense of it all, yet refusing to leave. Lana asks, “So what if you taste just like heaven? That don’t make it right.” Sometimes we know and acknowledge that we are involved with someone toxic. Yet, we don’t leave because we believe that maybe we don’t deserve any better. Like, this is all we have. The sad truth of it all is nine times out of 10, we deserve better. But we are too afraid to leave, to have to experience life without someone who has constantly been around. 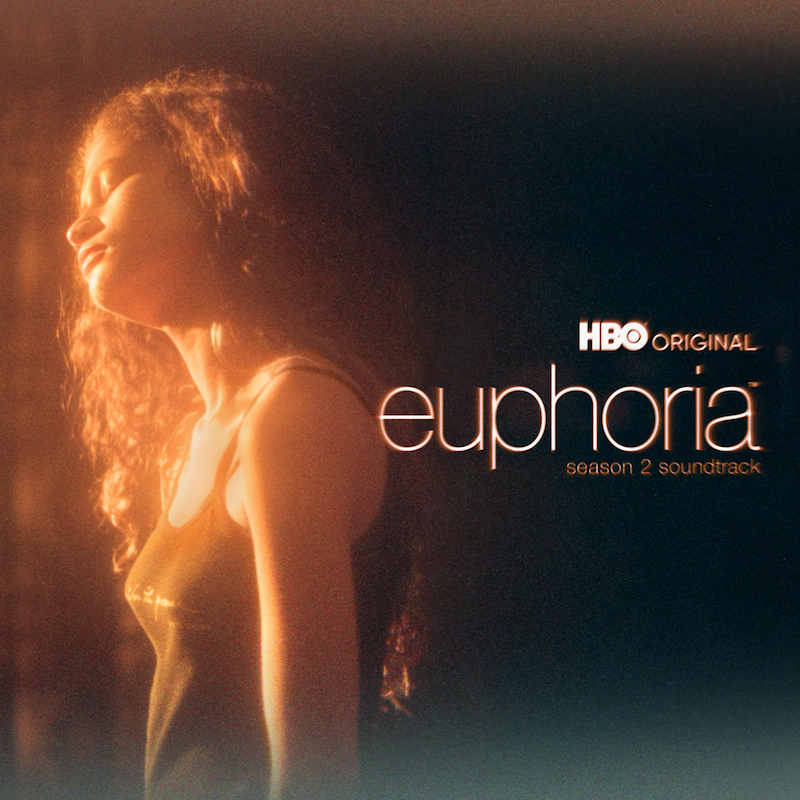 Ultimately, this song is about the addiction to a toxic partner. Someone you know who takes more than they give. Yet, you come back to them each and every time. However, it is important to note that toxicity is not something that only appears in relationships. It can show up within families and friends as well. Addiction is no easy feat in whatever form it comes in. But the point is that once you jump into a rabbit hole of addiction, it’s difficult to overcome. Furthermore, addiction may leave us with watercolor eyes and questions that contain no answers.