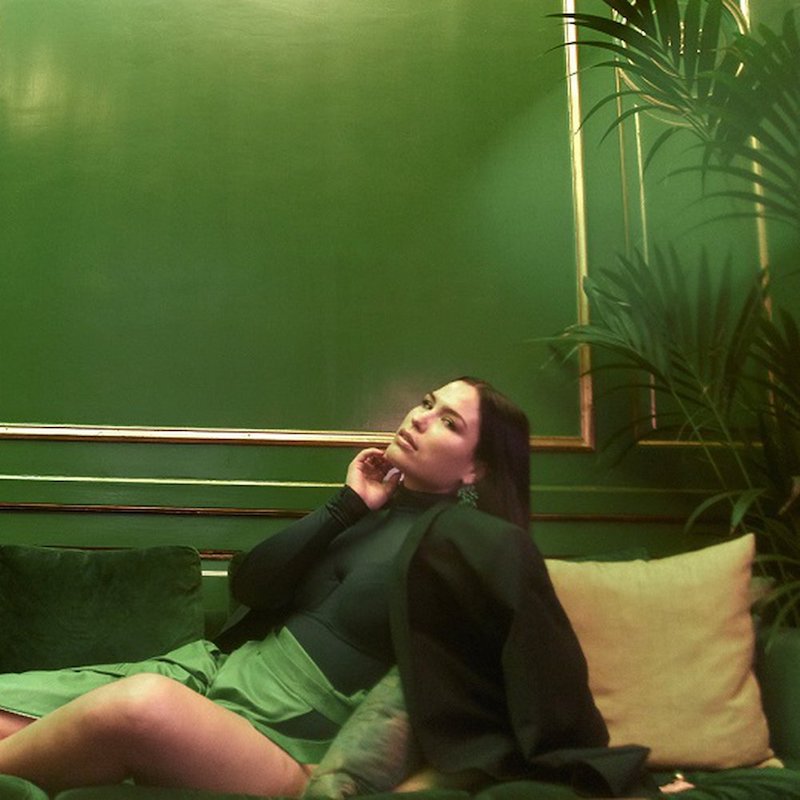 Molly Hammar is a chart-topping singer-songwriter from Stockholm, Sweden. Not too long ago, she released a danceable pop tune, entitled, “Words”.

“’Words’ is a song that I’ve been wanting to release ever since that hot summer’s day in the studio. It’s about a very common subject…how we seldom dare to open up and be honest with each other. We just don’t talk about what really matters. I hope this song will make people open their hearts and open up to each other too.” – Molly Hammar

‘Words’ is the second single from Hammar’s upcoming EP and the follow-up track to her “No Place Like Me” single featuring Big Narstie.

The dancefloor-friendly tune encourages listeners to talk openly to each other. Also, it was written with Molly’s childhood friend Benjamin Ingrosso and produced by Hampus Lindvall (Icona Pop, Zara Larsson).

Molly Hammar spends her time traveling between London, Stockholm, and LA, writing new songs both for herself and other artists.

This year, she was invited to perform at the Swedish Grammys after an Aretha Franklin tribute she recorded with two friends went viral.

The next few months will see the release of another single and a second EP that finds Molly baring her soul on the dynamic within relationships, her own identity, and lost nights out in London.

We recommend adding Molly Hammar’s “Words” single to your personal playlist. Also, let us know how you feel about it in the comment section below.