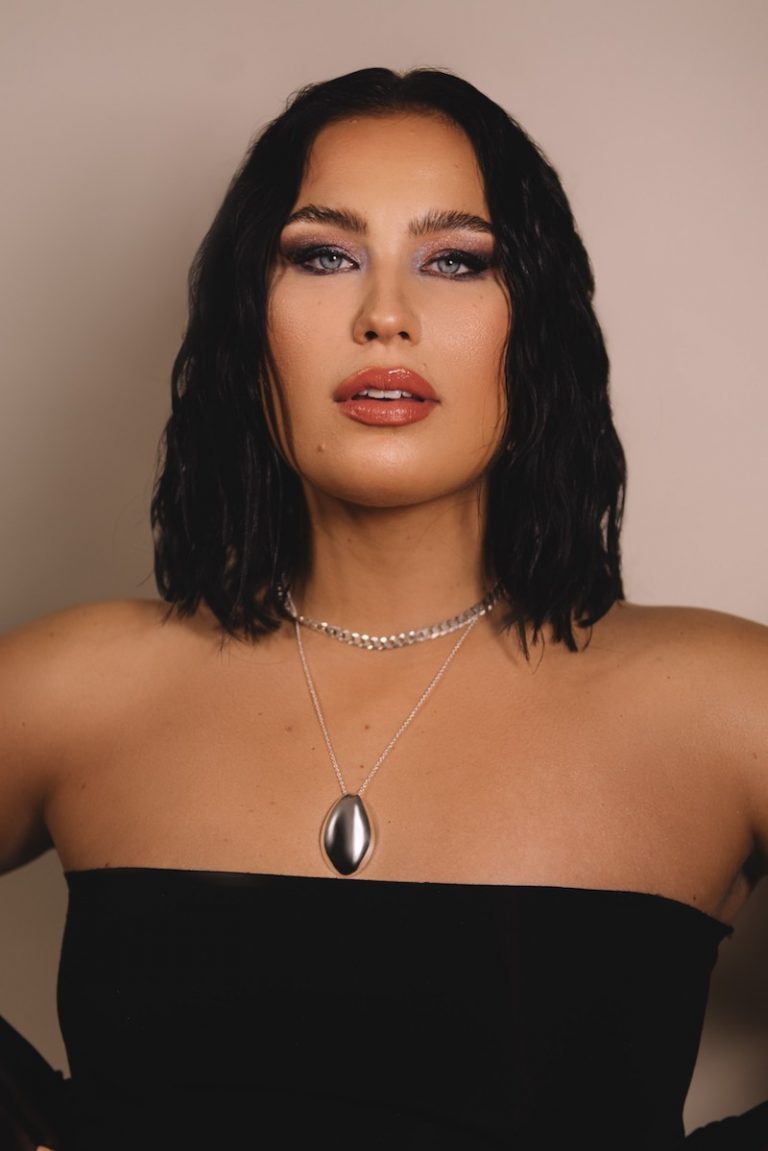 Molly Hammar unveils an entrancing audiovisual for her “DOUCHEBAG” single

Molly Hammar is a chart-topping singer-songwriter hailing from Stockholm, Sweden. Not too long ago, she released an entrancing audiovisual for her “DOUCHEBAG” single, co-written and produced by Sebastian Atas (from successful Swedish electro-pop duo, Jübel).

“I came up with the video idea the same day. My goal was to show how patriarchal structures remain in all of us and not least in modern pop videos. I wanted to make a satire of how today’s douchebag behaves and let people see it from a woman’s perspective. I think we give too many free passes to male artists today. Also, we often look away from the objectification of women that still exists in pop culture. Last but not least, it is a reminder to the woman. To dare to be a bad b*tch and to stand up for oneself.” – Molly Hammar stated

‘DOUCHEBAG’ tells an intriguing tale about a young woman who shares a problematic relationship with her significant other. Apparently, her companion is a repugnant individual who enjoys communicating with desirable women on FaceTime. However, she isn’t having any of that and decides to empower herself. Later, she admits that the guy is a douchebag with a nice face but no ambition.

The Hamza Sultan-directed music video was filmed in a Stockholm nightclub. The video features Molly Hammar, who plays a male sexual predator as well as the empowered woman who ultimately triumphs in the face of adversity. Also, the video features JANICE (a Swedish artist) and Alice Stenlöf (an influencer).

“‘Douchebag’ is the most honest song I’ve ever written. We wrote it in one day and the majority of the vocals are recorded that same day. I basically went straight from the club to the studio, very hungover but mostly fed-up with meeting men that behave like douchebags.” – Molly Hammar stated

‘DOUCHEBAG’ contains a relatable narrative, ear-pleasing vocals, and alluring melodies. The likable tune possesses beat-driven instrumentation flavored with a contemporary urban-pop aroma. Furthermore, “DOUCHEBAG” delivers a riotous and witty diss to men who mistreat women. Also, the song serves as a wonderful presentation of what listeners can expect to hear on Molly Hammar’s hotly-anticipated second EP, which is set to be released in spring 2021.

The artist’s success story to date has been far from straightforward. Molly was signed to a major record label in her native Sweden during her teens and was propelled into the limelight. However, the commercial pop she was making did not fit with her artistic vision. Obsessed with R&B, and keen to make more of her versatile voice and background in jazz and soul, she split from her record label and flourished under her newfound creative control.

In 2018, Hammar found her own sound with the release of her critically acclaimed EP, entitled, “Sex.” Singing about female sexuality from a very personal perspective sparked Molly’s inspiration and helped her grow a fanbase of young women who could relate to her message. 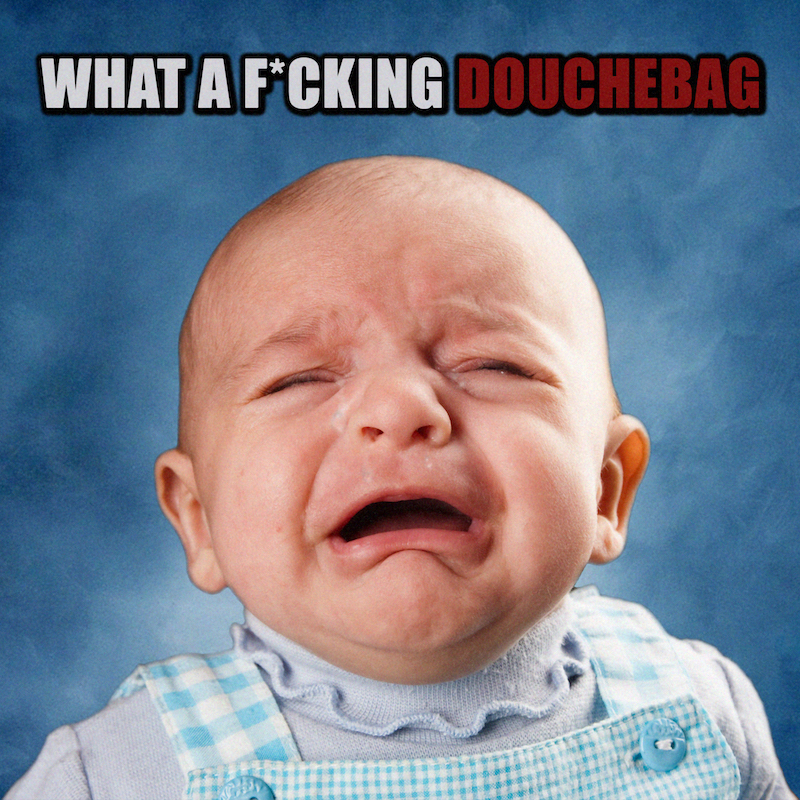 “We’ve been f***ing for a couple of years now. It’s been good but it wasn’t a WOW. Now we’re done, I am wondering how I wasted time on trashy nights. Yeah, you gave me Gucci on my birthday. I went back and I returned it the next day. You so bad you got me acting crazy.” – lyrics

We recommend adding Molly Hammar’s “DOUCHEBAG” single to your favorite playlist. Also, let us know how you feel in the comment section below. Mel Blanc’s famous catchphrase, “That’s All Folks!” Thanks for reading another great article on Bong Mines Entertainment, and always remember that (P) Positive, (E) Energy, (A) Always, (C) Creates, (E) Elevation (P.E.A.C.E).