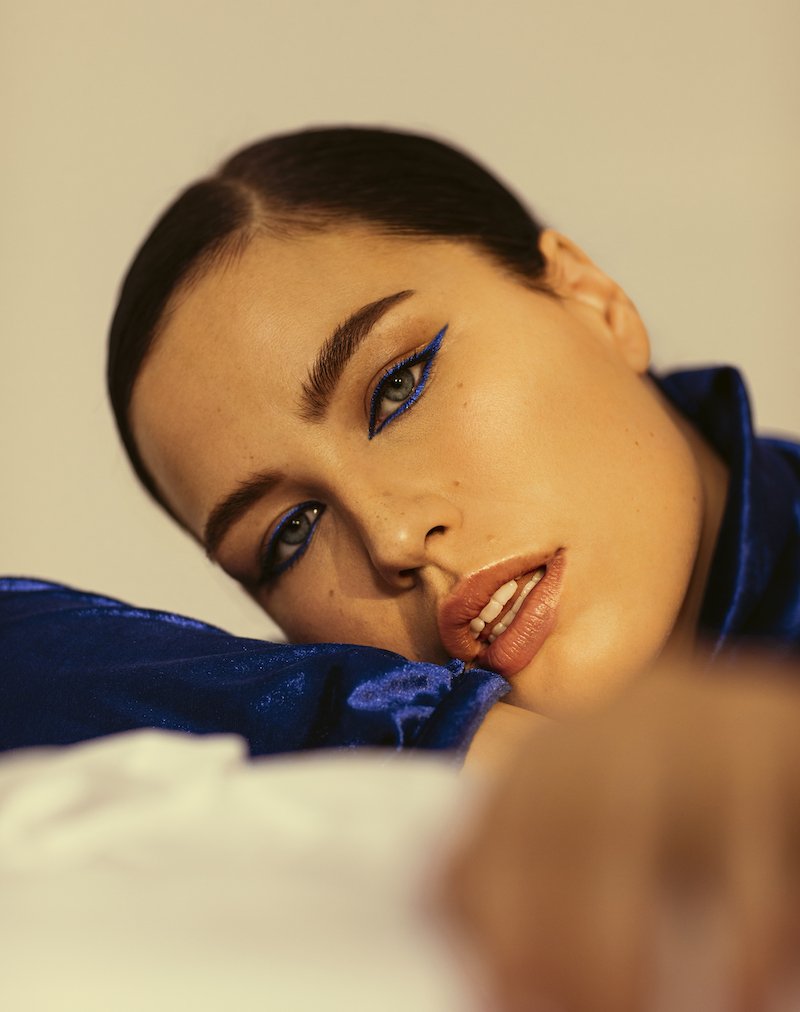 Molly Hammar is a chart-topping singer-songwriter from Stockholm, Sweden. Not too long ago, she released a dramatic pop tune, entitled, “Alone”, via Cosmos Music.

“‘Cause you just hate to be alone. That’s why you’re always on your phone. And you can’t stay home by yourself. You look for happiness in somebody else. That’s why you’ll always be alone. So I guess I should feel sorry when I heard you met somebody. ‘Cause there’s always someone else, nah. You just can’t help yourself. Oh, you’re the type of guy that needs to be with somebody that’s always gonna need you. I think that it’s so sad.” – lyrics

‘Alone’ tells a heartfelt tale of a woman who realizes that it’s better to be alone than with the wrong person. Apparently, a guy in her life claims he’s in love with another woman because she rocks his world. For a second, the woman feels jealous. Later, she realizes that she doesn’t have anything to be jealous about because the guy is untrustworthy and comes with a lot of unnecessary drama.

“I think everyone struggles with loneliness. Sometimes you love it, sometimes you hate it. ‘Alone’ is about someone trying to escape loneliness and hurting people along the way. If this song can become a wake-up call for someone to deal with their emotional life better, or if someone can find comfort in gaining some perspective on themself, I have achieved my goal with ‘Alone’.” – Molly Hammar

We recommend adding Molly Hammar’s “Alone” single to your personal playlist. Also, let us know how you feel about it in the comment section below.