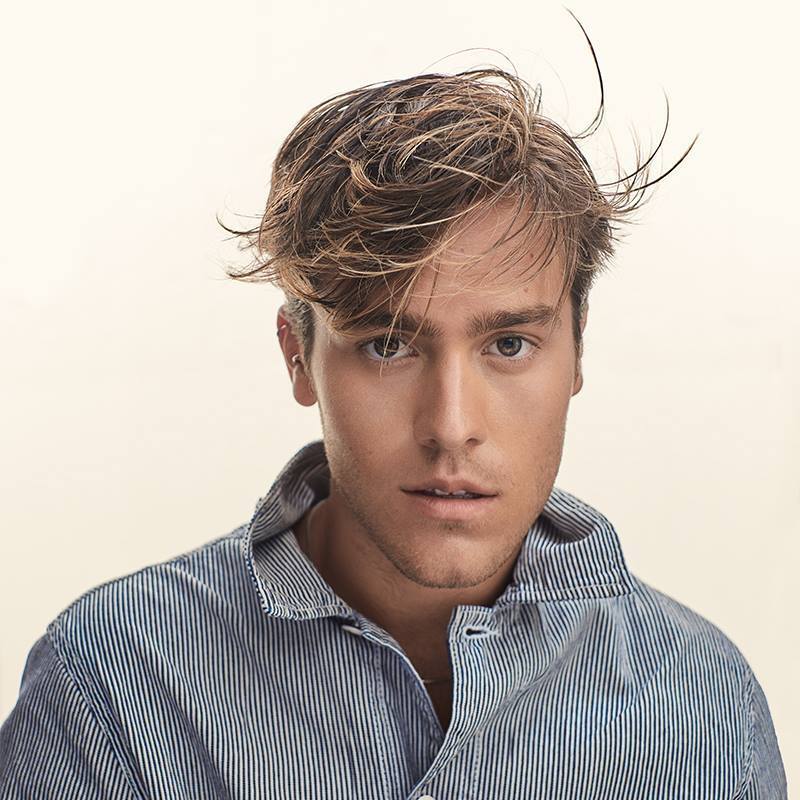 Benjamin Ingrosso is a singer-songwriter from Stockholm, Sweden. Not too long ago, he performed Lionel Richie’s “All Night Long” single at Melodifestivalen 2019.

Benjamin Ingrosso’s performance was praised by his fans and different media outlets.

Also, he recorded the spirited rendition at Spotify Studios in Stockholm and released the cover as a single via Spotify.

Also, he added another rendition with Julie Bergan, entitled, “I’ll Be Fine Somehow”.

Not too long ago, Benjamin Ingrosso represented Sweden in the Eurovision song contest in 2018 with his “Dance You Off” single.

In 2019, he was nominated for Song of the Year for “Dance You Off” at the Swedish Grammy Awards, Artist of the Year, and Guldmicken at the P3 Guld Gala.

Check out Lionel Richie’s music video for his “All Night Long (All Night)” single.

“Well, my friends, the time has come to raise the roof and have some fun. Throw away the work to be done. Let the music play on. Everybody sing, everybody dance. Lose yourself in wild romance. We’re going to party, Karama, fiesta, forever, come on and sing along.” ⏤ lyrics

We recommend adding Benjamin Ingrosso’s “All Night Long (All Night)” cover to your personal playlist. Also, let us know how you feel about it in the comment section below.