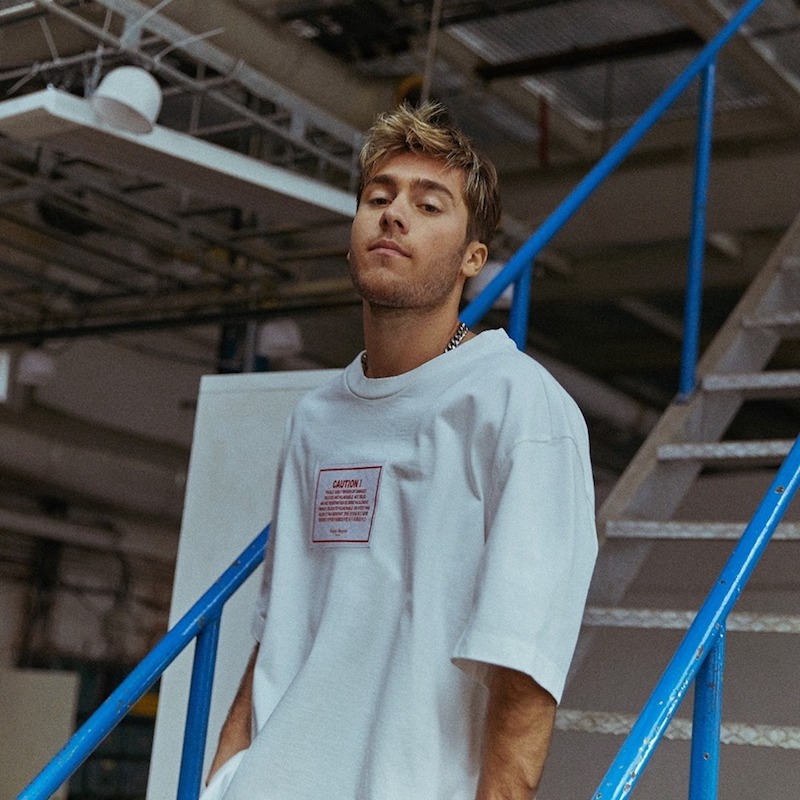 Benjamin Ingrosso is a talented singer-songwriter from Stockholm, Sweden. Not too long ago, he released a lovely tropical-pop tune, entitled, “Costa Rica”.

The likable tune tells a bittersweet tale of a young guy who struggles to let go of his significant other.

Also, the song contains a relatable storyline and ear-welcoming vocals. Plus, it possesses rhythmic instrumentation scented with a tropical-pop aroma.

“This song is incredibly personal to me. It’s about that stage after a break-up where you feel bitter about what happened and you haven’t really let the person go. If you listen carefully to the lyrics, you know exactly what the song is about.” – Benjamin Ingrosso

Benjamin Ingrosso is one of the most exciting names in the Swedish Music Export today.

He has a #1 debut album, “Identification”, several nominations in P3 Guld, and the Swedish Grammy Awards. As well as winning a Rockbjörnen award for Male Live Artist of the Year.

Not too long ago, he released his Spotify Single cover of Lionel Richie’s smash hit, entitled, “All Night Long”. So far, the likable tune has reached platinum status.

In May, Benjamin and FELIX SANDMAN brought their celebrated fall tour to the big stage at Gröna Lund, where they played for over 11,000 people.

Just before their gig, they released their latest single, “Happy Thoughts”, which they wrote together in L.A. earlier this year.

We recommend adding Benjamin Ingrosso’s Costa Rica” single to your personal playlist. Also, let us know how you feel about it in the comment section below.