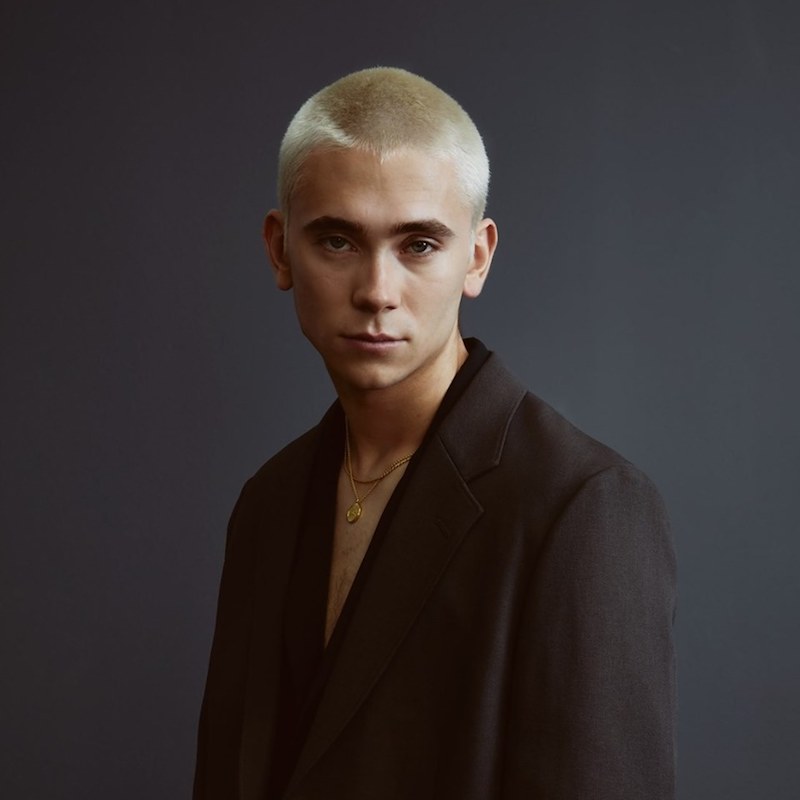 FELIX SANDMAN is a singer-songwriter from Stockholm, Sweden. Not too long ago, he released a music video for his “MIDDLE OF NOWHERE” single.

“The inspiration for ‘Middle of Nowhere’ came from me finally finding happiness in life after a long time of not feeling it at all. The song is sort of bittersweet, where you have found love for someone but at the same time, you are scared that you are moving too quickly. Also, you keep hoping that the person feels the same way that you do. It’s like, should I really say that, or should I not? You are stuck in some sort of limbo.” – FELIX SANDMAN

The likable tune is the follow-up single to SANDMAN’s “Happy Thoughts” song with singer Benjamin Ingrosso.

FELIX SANDMAN is a 2x Gold and 2x Platinum artist and one of Sweden’s hottest singers with over 80M streams online.

In 2018, he won the prestigious Rockbjörnen award as Breakthrough Artist of the Year.

A year later,  he starred in a leading role in Sweden’s first original Netflix series, entitled, Quicksand, which has become an international smash.

Not too long after that, he embarked on a 22 stop nationwide tour in Sweden with Benjamin Ingrosso. 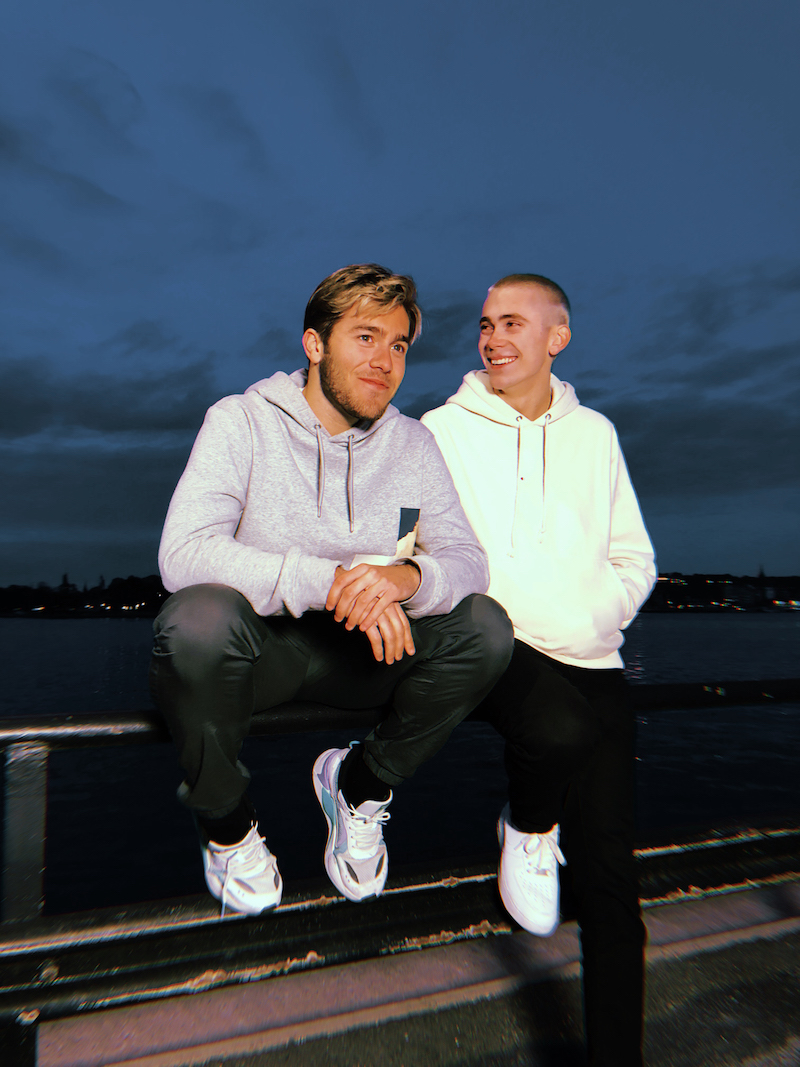 We recommend adding his “MIDDLE OF NOWHERE” single to your personal playlist. Also, let us know how you feel about it in the comment section below.